The magic of movies is on full display in Their Finest, the STX release in which Gemma Arterton stars as an accidental screenwriter who pens a morale-building British Ministry of Information propaganda film with a cynical scribe, played by Sam Claflin. Causing trouble in the Lone Scherfig period dramedy is Bill Nighy as the haughty thespian Ambrose Hilliard, who is reduced to playing a supporting role he feels is beneath him.

Yet Nighy tells The Hollywood Reporter that he actively searches for roles — supporting or otherwise — that “will be of full value in the world rather than things that are a nuance,” and between Their Finest and the upcoming The Bookshop, starring Emily Mortimer, he’s set on telling stories centering on gender equality. The seasoned screen star also talks about about Britain’s “strange” WWII nostalgia and the costly career advice he wish he followed.

What drew you to this role, and how did you prepare?

I get to play not only Ambrose, a chronically, self-absorbed, pompous actor in his declining years, but I also get to play [Ambrose’s role of] drunken Uncle Frank, so it’s a knockout part. A lot of it was this quite good fun to play somebody who is kind of an appalling mess, and he warms up throughout the movie. My version of preparing for any role — I don’t intend to do it, but it’s traditionally what happens — is I invent a hostile parallel universe in which I’m just about to get fired. It’s what I do in lieu of a method. 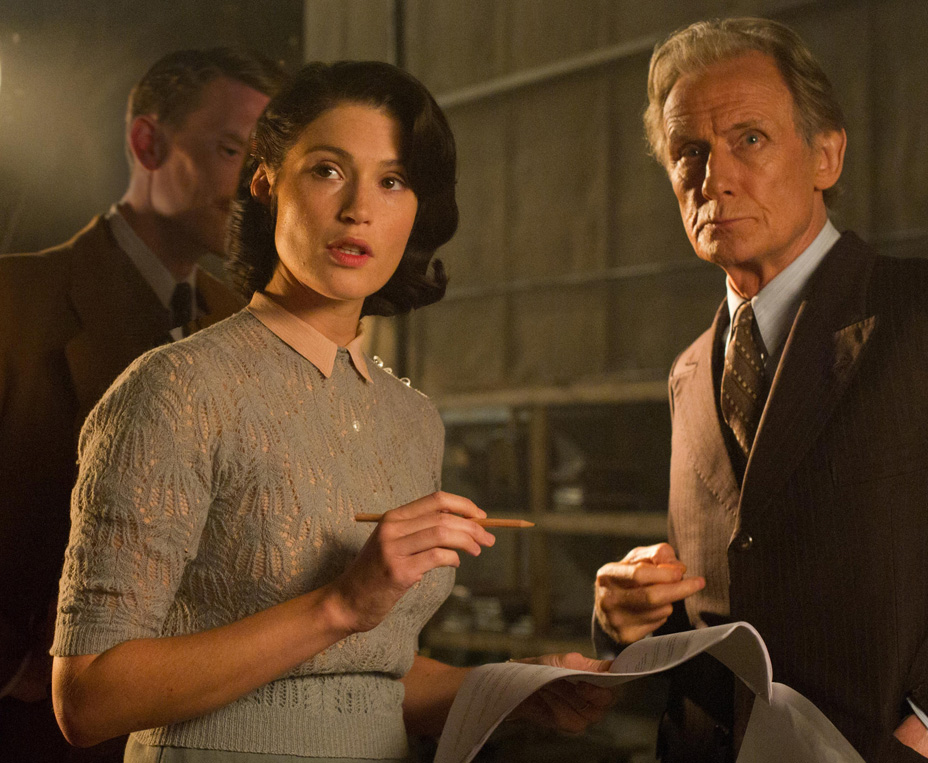 Which moviemaking technique is your favorite of the film?

There’s one particular scene when we’re all at the beach and they’re filming the great evacuation of hundreds, if not thousands, of boats that were liberating English forces from the French coast. Then they pull away and you discover that all those boats on the coast are actually painted on a sheet of glass in front of the camera! It’s so brilliant but it’s also so successful! They have to make films under ridiculously difficult conditions, and yet they turned out some really good ones.

What did you enjoy about making this period movie?

I generally prefer films about optimistic subjects rather than movies about how bad things can get, although we still need those. Their Finest takes place during a very tragic part of history, but it doesn’t forget to entertain you. Information travels well in an entertaining form.

But there’s a great nostalgia for this period in Britain, and mostly amongst people who weren’t there. It’s a nostalgia for a brutal, savage time — hundreds of thousands of people died — but I think what it’s actually for is some kind of unified experience, where life was simplified by everyone being in collective danger and in peril from one thing. And therefore you were purified or cleansed, to some degree, of all the usual petty squabbles and divisions. I think that may be why people yearn for it, in a strange way.

Both this movie and The Bookshop show how ordinary people — in these cases, women — can be politically active. Is that important to you when picking projects?

Yeah, I do think about it. Generally speaking, I always try and take things that will be of full value in the world, rather than things that are a nuance. One of the things, if not the thing that’s at the top of the agenda — but it’s not going to be in my lifetime or anytime soon — is absolute equality between men and women. Great developments have taken place in that area throughout my lifetime, but until that’s fully addressed, no one’s going to be, apart from anything, really happy. I think it’s a source of great unhappiness for both men and women, apart from being just plain ridiculous. It’s just crazy bizarre. How the hell did it ever come to this? 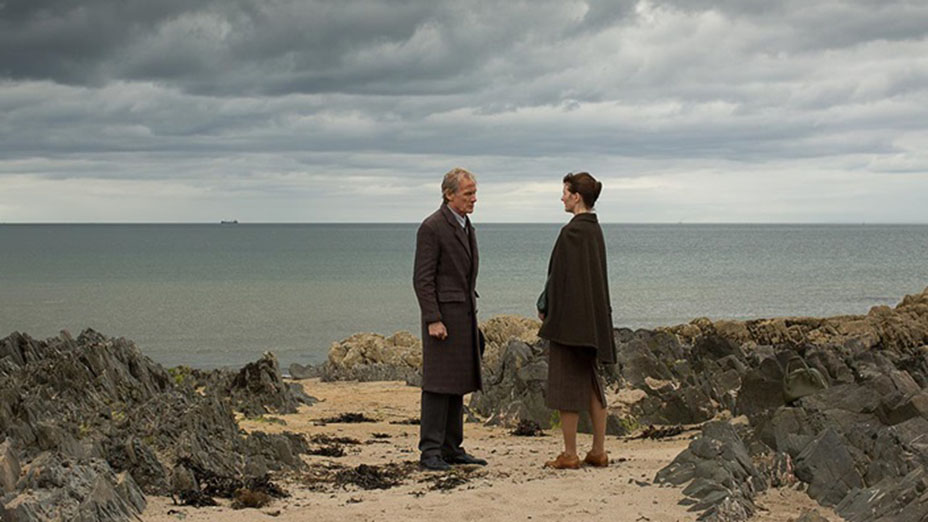 The movie made in Their Finest is made to change audiences’ worldview on an issue. Which movie has done that for you?

I do think movies remain the most influential art form or information mechanism available to us. For a lot of people, me included, they shape a vision of the past and, sometimes, the future. It’s an enormous responsibility because they can describe the world or be quite misleading. Mississippi Burning is one of my favorite films of all time. It’s about something that’s so important: the civil rights movement in America. It’s compelling and shows how exemplary people can be when combining to bring about something righteous and beautiful.

What do you wish you could change about moviemaking?

I’d like to start at 11 a.m. in the morning! (Laughs.) I don’t see why it’s necessary to drag me out of bed at 5 a.m. every day of my life. Can we please just calm down? Can everybody just calm down and let me get some sleep? And then I’ll be better after.

What advice would you give to someone entering the industry today?

Whenever I give advice to young people, I always half-joke, “Don’t take drugs and pay your taxes.” People just laugh, but actually, I mean it. If anybody tells you that the ingestion of chemicals is somehow related to your creative impulses, call a cab. And pay your taxes, because I didn’t because I kind of forgot about that and I ended up working for the tax feds for several years, which is not great when you’re trying to pick projects.

Can I say one more thing about that? Don’t take anybody’s reputation at face value. Let them prove it to you. Just be quiet about it, you don’t have to make a fuss about it. You don’t have to let them know about that. But just don’t assume because people are either successful or powerful that they’re anything other than fortunate. Just wait and see, so that you’re not unnecessarily and inappropriately over-impressed.

God, that sounds pompous. It wouldn’t sound good on a T-shirt.