Billie Hayes, who played the cackling Wilhelmina W. Witchiepoo on Sid and Marty Krofft’s H.R. Pufnstuf and the scrappy Mammy Yokum in the Broadway and big-screen versions of Li’l Abner, has died. She was 96.

After starring as the evil protagonist on the 1969-70 kids program H.R. Pufnstuf, she reteamed with the Krofft brothers in 1971-72 on Lidsville, another Saturday morning show for children (she played the incompetent Weenie the Genie on that one).

The Kroffts reacted on Twitter to the news of her death:

Margaret Hamilton (Wizard of Oz) once told us that Billie Hayes was "one of the best witches ever” We couldn’t agree more. Rest in Peace dear friend. #RIP #Billiehayes pic.twitter.com/UW6k53apOG

More recently, Hayes served as a voice actor for The Black Cauldron (1985) and for such cartoons as Trollkins, The New Scooby-Doo Mysteries, Paw Paws, Darkwing Duck, The Brothers Flub and Transformers: Rescue Bots.

Albert Pyun, Director of 'Cyborg' and 'The Sword and the Sorcerer,' Dies at 69

Born on Aug. 5, 1924, in DuQuoin, Illinois, Hayes played in bandleader Vince Genovese’s orchestra while in high school, then toured with her own singing and dancing act throughout the Midwest.

After moving to New York, she auditioned for theater legend J.J. Shubert and was hired for principle roles in three roadshow operettas: Student Prince, The Merry Widow and Blossom Time. 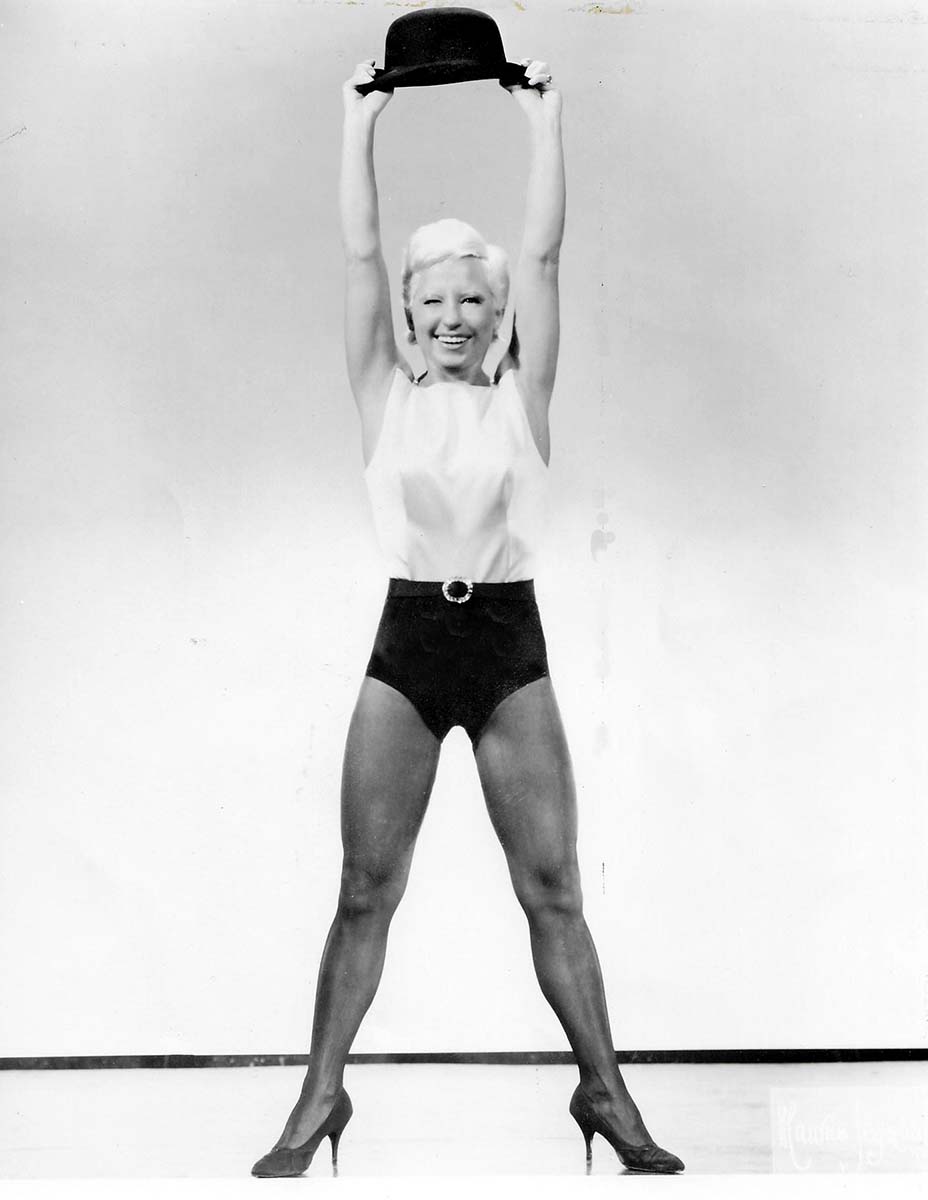 Hayes made her Broadway debut in Leonard Sillman’s New Faces of 1956, then succeeded Charlotte Rae as Mammy Yokum in Li’l Abner. She played the bare-knuckle champion of Dogpatch for the remainder of its Broadway run through July 1958, then segued to the 1959 Paramount big-screen version that also starred Peter Palmer, Leslie Parrish, Stubby Kaye, Julie Newmar and Stella Stevens. (Hayes portrayed Mammy Yokum again in a 1971 ABC telefilm.)

In 1966, she toured with the national company of Hello, Dolly!, starring Betty Grable, and later appeared on such TV shows as The Monkees, Bewitched, Trapper John, M.D. and General Hospital.

Survivors include her niece, Nancy, and nephews Tom, Louie and Guy.

Donations in her memory can be made to the humane organization she founded: Pet Hope, P.O. Box 69493, West Hollywood CA 90048.