Talking about Ryan Coogler’s Black Panther necessitates talking about Stephen Norrington’s Blade, for reasons both too obvious to merit mention and too numerous to jam into a single article. Among comic book movies, Blade is Black Panther’s most significant forebearer. The 1998 film was not only Marvel’s first hit movie, it was also the first to center on one of its black heroes. In broader terms, it stood out from other genre offerings of the time, too, not only the countless action films predominantly starring brawny white dudes, but also a handful of action-centric or action-adjacent Wesley Snipes movies, from Demolition Man to U.S. Marshals to New Jack City. It was different. It was new.

Unsurprisingly, the strongest link between Blade and Black Panther is that sense of newness. My first viewing of Blade was remarkably similar to my first viewing of Black Panther, despite the 20 years separating them. I walked away from both invigorated. When you spend hours watching the same thing done the same way ad nauseam over the course of years, seeing that thing given new perspective tends to revalidate your fondness for it. I’m familiar with the blueprints Blade and Black Panther follow: Action films where the protagonist seeks revenge on the man responsible for his family’s destruction, superhero films where the hero must learn how to be a hero. But I’m equally aware of how their aesthetic qualities naturally make them stand out from their genre peers.

Chalk that up to Afrofuturism, an artistic movement that combines sci-fi and technological themes with elements of black history and culture. Mark Dery, a white guy in a line of white guys who thought about blackness in genre fiction at moments where genre fiction was overwhelmingly modeled on whiteness, originated the term four years before Blade’s opening, though he certainly didn’t come up with the idea: Sun Ra, George Clinton, Jean-Michel Basquiat, Octavia Butler, Samuel R. Delany and Ralph Ellison are all responsible for birthing Afrofuturism through their work. Perhaps it’s unsurprising that white cultural critics gravitated toward Afrofuturist concepts. When we aren’t pilfering black creativity, we’re enthralled by it. We want to take part in it because, again, of that newness, which isn’t so much “new” as it is a variation on pop culture’s long-held defaults. 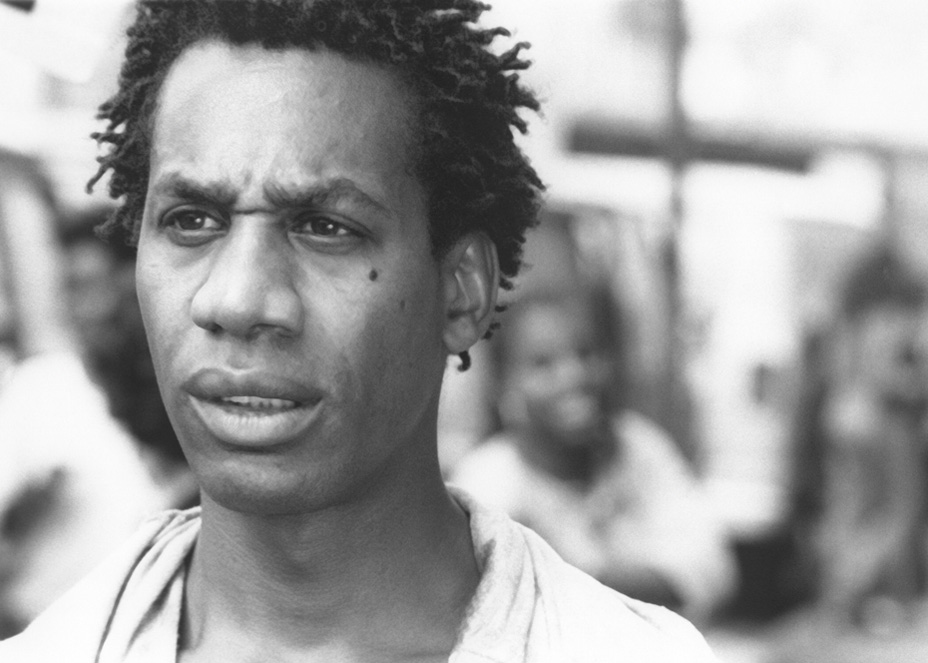 Consider 1974’s Space Is the Place and 1984’s The Brother From Another Planet, examples of Afrofuturism as directed by white men — John Coney and John Sayles, respectively (though Coney is less the author of Space Is the Place than Sun Ra, its subject and screenwriter). Even Blade was directed by a white dude. I can’t assign motive to Coney, Sayles, Norrington, or other white artists or critics fascinated by Afrofuturist themes, but I imagine the source of their fascination is close to mine: Those themes provide angles on narratives routinely filtered through white lenses that we rarely think about when left to our own devices. In Space Is the Place, Sun Ra establishes a settlement for African-Americans on another planet as NASA scientists plot his demise. In The Brother From Another Planet, the great Joe Morton plays a mute alien who looks like a black man, possesses psychic and regenerative powers, and spends the movie evading capture and enslavement. And in Blade, Norrington couples supernatural mythos and slavery motifs with sci-fi trappings. 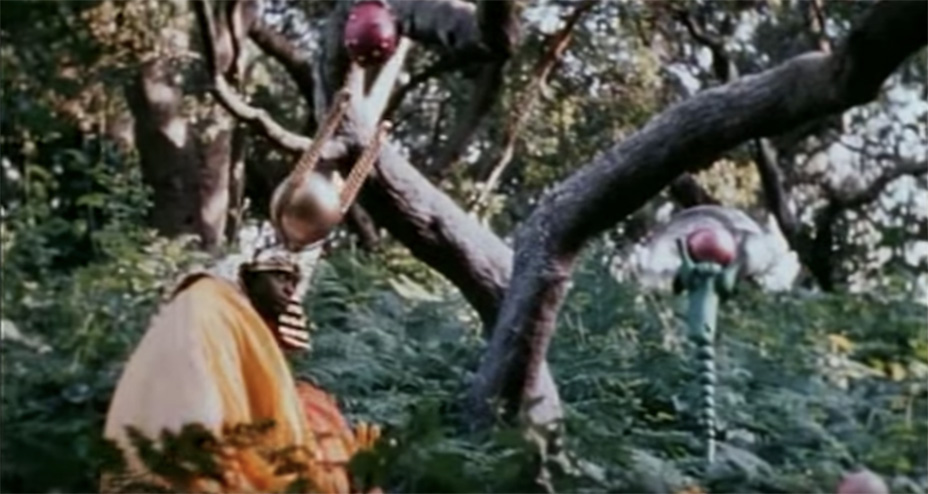 Maybe it’s gauche for white filmmakers to try their hand at Afrofuturism, but each of these productions build off of its most essential elements in earnest, much as Black Panther embraces those elements on the largest scale possible. (These days there’s nothing bigger than a Marvel movie.) They’re embodied by Chadwick Boseman’s T’Challa, the Black Panther, king of Wakanda and protector of his people. He inherits his title following the death of his father, T’Chaka (John Kani), in Captain America: Civil War, but his true power is found in both a heart-shaped herb and the marvelous gadgets and gizmos wrought by Wakanda’s greatest scientific minds (including his sister, Letitia Wright’s Shuri, as brilliant as she is sharp-witted). The herb gives him superhuman abilities: It heightens his senses, bumps up his strength, speed, agility and endurance, and gives him a handy-dandy healing power to boot. The gadgets facilitate those abilities on a level that’d make James Bond jealous.

There’s a distinct joy to seeing T’Challa in action, chasing down Ulysses Klaue (Andy Serkis), duking it out first with M’Baku (Winston Duke), chief of Wakanda’s mountain tribe, then with Erik “Killmonger” Stevens (Michael B. Jordan). That’s on Coogler, who has grown into quite the action director over the course of his career, and on Coogler’s cast, who turn each set piece into a story unto themselves through their performances. The characters here each fight for a cause, and the actors relish their roles in each sequence. They’re having palpable fun. But merely exploring Wakanda spurred an even greater feeling of awe in me. When Black Panther arrives at present-day Wakanda in its first act, I found myself observing the film and its setting with the same mystification as CIA agent Everett Ross (Martin Freeman); his training, expertise in covert affairs, and acquaintance with gods and billionaire genius inventors have failed to prepare him for visiting T’Challa’s domain.

Wakanda is a place of unsurpassed and wholly unique beauty, built on high-tech sophistication and foregrounded in a reverence for its country’s traditions. Nobody will fault you for staring. Coogler undoubtedly wants you to look with wonder on the world he’s created onscreen, so technologically advanced that its advancements look an awful lot like magic. (Arthur C. Clarke would be proud.) Wonder I did. Black Panther is a major achievement, the kind of movie we’ll spend the rest of the year and beyond dissecting; it’s also the rightful heir to the Afrofuturist mantle Blade has held since 1998. You can credit Snipes with paving the way for Coogler at the multiplex (he even tried to make his own Black Panther movie before Blade), but hail Coogler for following that path and making it his own.

How 'Black Panther' Taps Into 500 Years of History