Director Ryan Coogler was treated like a king at Monday’s Black Panther premiere.

“He’s a very, very honest director. He’ll tell you what he believes in,” Boseman told The Hollywood Reporter of his director. “You trust what he’s saying, because he lives it, he’s dreaming about it. He’s willing to put himself through sickness in order to get the right thing on the screen.” 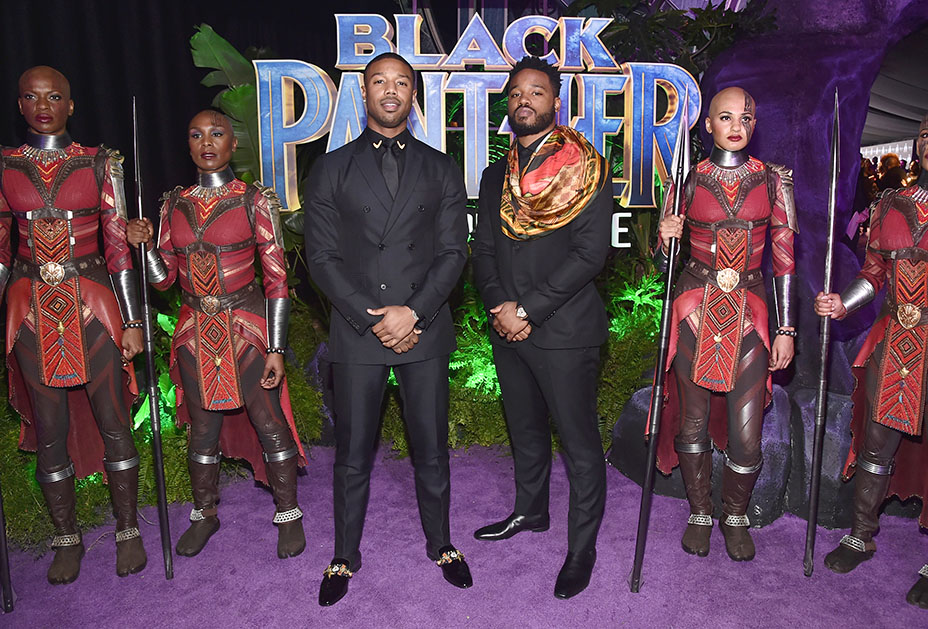 Coogler, Boseman and many other castmembers wore clothing honoring the film’s African’s roots, while the (royal) purple carpet was flanked by Black Panther’s all-female bodyguards the Dora Milaje and was lit by futuristic lamps worthy of Wakanda, which is the most technologically advanced nation in the Marvel Cinematic Universe.

Black Panther, which focuses on T’Challa’s (Boseman) coming to terms with becoming king, is the most diverse Marvel Studios film ever, and on the carpet, stars spoke of the importance of representation in film.

“I hope people will watch this movie and see the hero in themselves. Even if it’s a white person who sees it, if they can see a black character and identify with them, it changes a little bit about how our society is,” said Boseman. 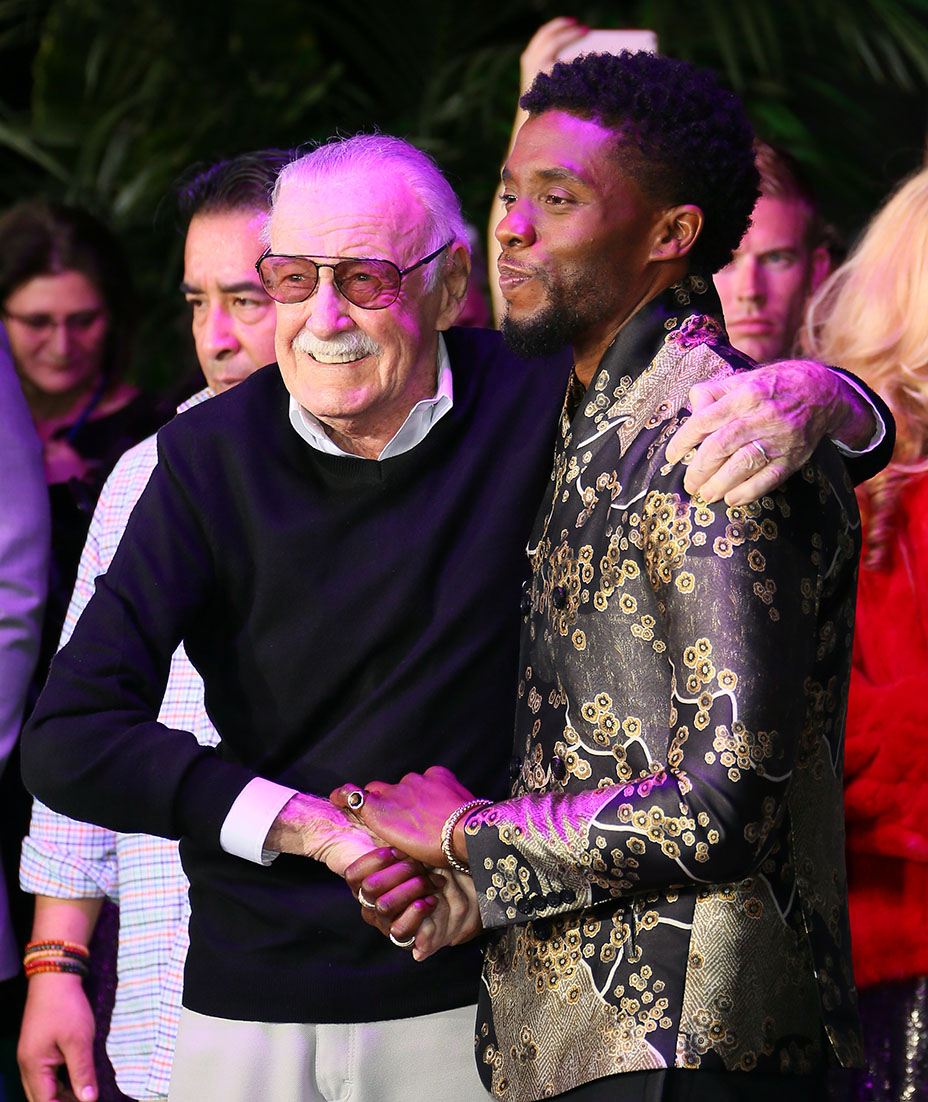 Boseman’s co-star Kaluuya was fresh off landing a best actor Oscar nomination last week for Get Out, Jordan Peele’s acclaimed horror film that put issues of race in America in the spotlight.

For those who weren’t in attendance, here’s a sampling of the reaction that circulated online after the screening. 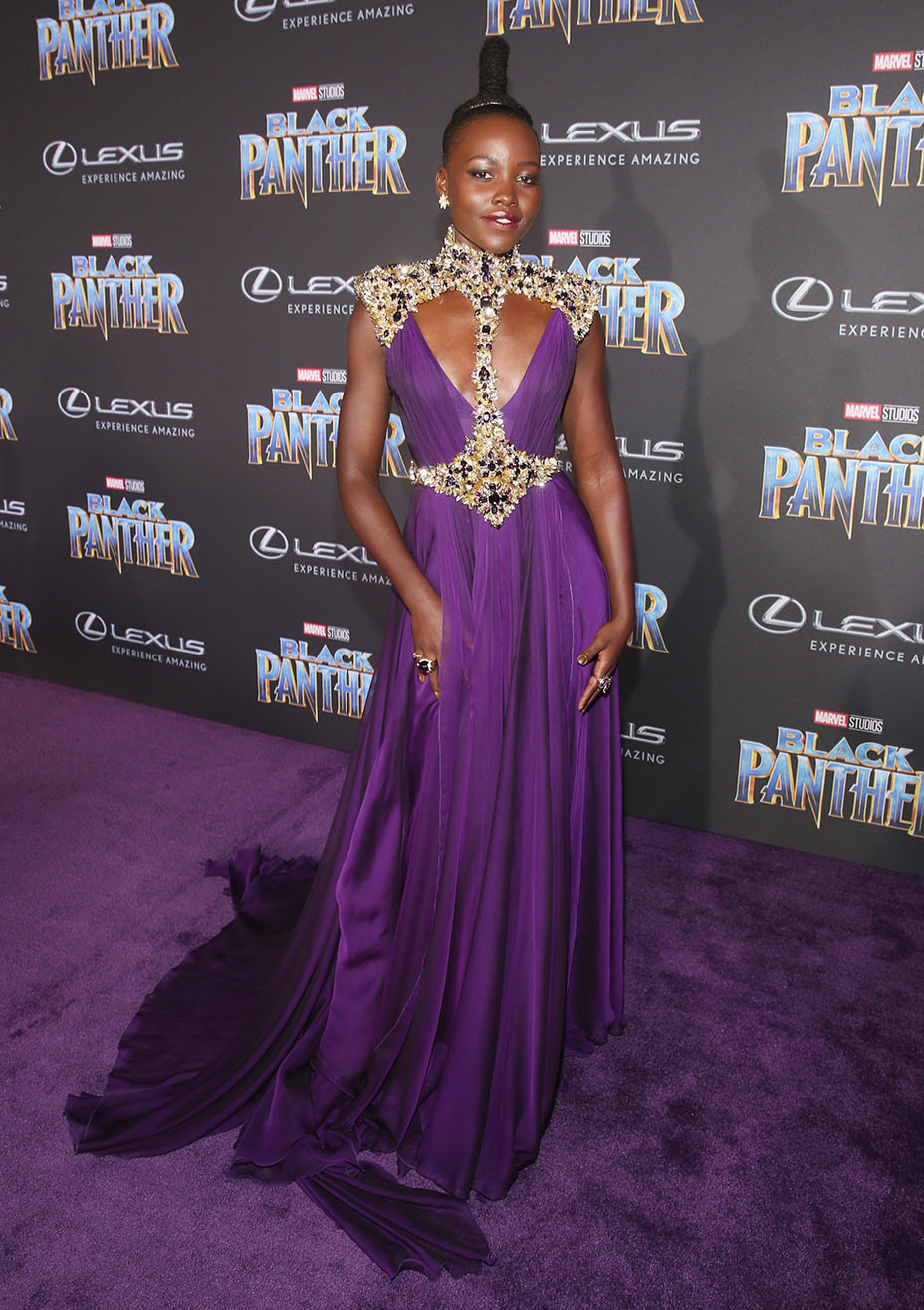