Outfest Fusion, an annual gathering of diverse cross-sections of the LGBTQ community in entertainment, will bestow the founder of The Blackhouse Foundation with its achievement award, the organization said Tuesday.

Brickson Diamond helped to launch The Blackhouse Foundation nonprofit in 2006, an organization that offers new opportunities and a network for black filmmakers and film industry creatives. The award will celebrate his efforts to advance opportunities for minority communities in film.

“I am deeply honored to receive the 2020 Fusion Achievement Award and genuinely staggered by the realization that Fusion is in its 17th year of vital existence and uplift in our community,” Diamond said in a statement. “As one of the original funders of Fusion, I grow more proud and inspired each year by the work that Outfest does through Fusion to recognize and affirm the varied textures, hues and stories of LGBTQ+ people of color. Fusion always feels like a homecoming and especially so in 2020.”

The festival, which is set to run Friday through March 10, will also hand out its inaugural spotlight award to Salvadoran American writer-director Nancy C. Mejia (Vida, The L Word: Generation Q and the upcoming film Dark Wolf Gang).

Added Mejia: “As a storyteller, I’m always mindful that the stories we tell and project have the power to influence and affirm culture. I strive to have a spectrum of work that challenges the status quo and proves that a queer, brown, daughter of working-class immigrants can create work that resonates beyond identity and prescribed expectations.” 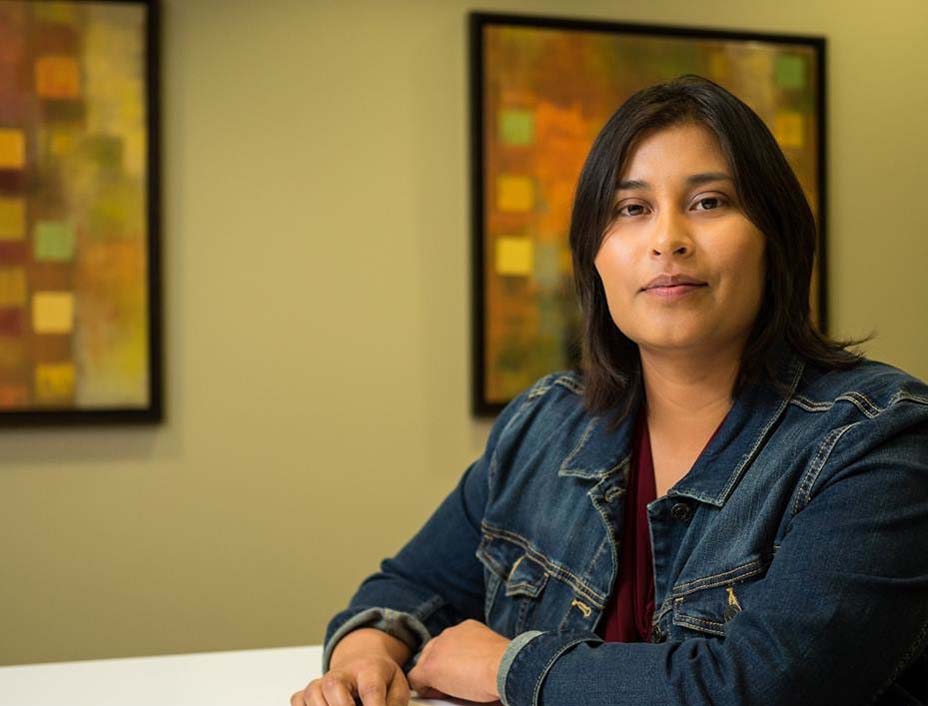 Outfest Fusion offers panels, meet-ups, workshops and screenings over five days in Los Angeles, including a panel hosted by Diamond on how queer talent can establish a foothold in the entertainment industry. The awards ceremony will be held Friday at the Japanese American Community Cultural Center in Los Angeles.

The event, now in its 17th year, comes amid a growing push for more LGBTQ representation onscreen, especially in film. In a 2019 study from the USC Annenberg Inclusion Initiative, an analysis of more than 4,000 characters onscreen across 2018 revealed that only 1.3 percent were gay, lesbian or bisexual. There were no transgender characters across the top 100 films of 2018.