Is Harrison Ford’s Blade Runner character a replicant or a human? It’s a question that has spawned years of impassioned fan debate, though the answer was not all that important within the world of 1982’s Blade Runner for people besides Deckard himself. Blade Runner 2049 does not answer the Deckard question, but it does turn it into a matter with far-reaching implications, not only for the film, but what it says about our own society.

In Blade Runner 2049, replicant blade runner Officer K (Ryan Gosling) is volleyed between a number of parties with different agendas all searching for a child “miraculously” born to the replicant Rachael and Deckard almost 30 years prior. K’s boss, Lieutenant Joshi (Robin Wright), fears knowledge of the child’s existence could lead to a literal societal collapse. Meanwhile, Freysa (Hiam Abbass) and her burgeoning replicant rebellion see the child as a figurehead for their movement. Finally, industrialist Niander Wallace (Jared Leto) sees the child as the key to discovering how to make a self-replenishing replicant population capable of exponential growth, a secret that the original film’s Eldon Tyrell (Joe Turkel) had unlocked shortly before his death only for that knowledge to be lost due to a technological blackout. 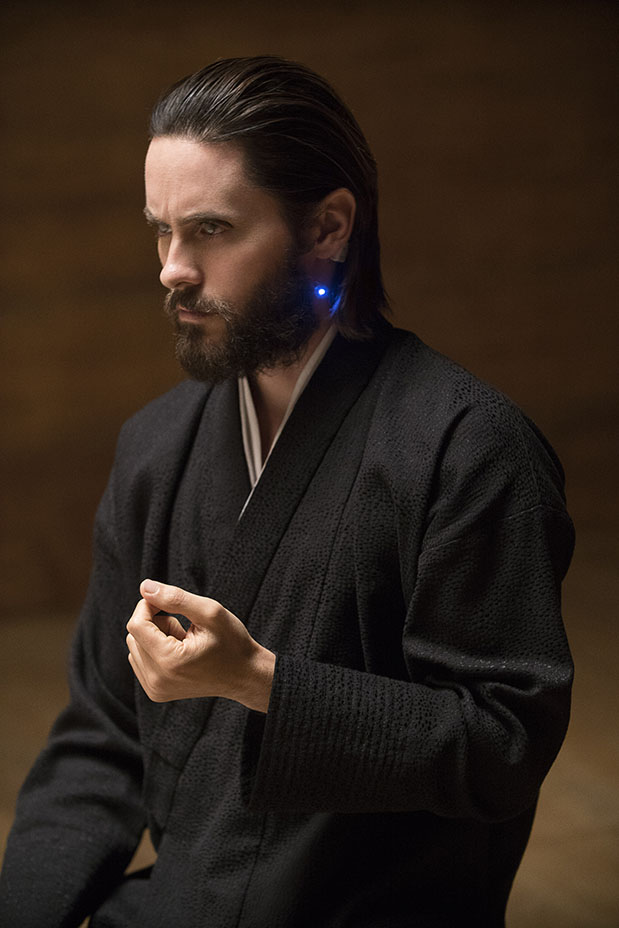 If Deckard is a replicant, his and Rachael’s daughter, Dr. Ana Stelline (Carla Juri), represents everything Wallace hopes and nothing Joshi fears, while her usefulness as a figurehead for Freysa’s rebellion becomes somewhat debatable. Replicants being able to reproduce amongst themselves would prove that they truly fit the biological definition of being alive. Would a new generation of replicants capable of reproducing alarm some people, as Joshi fears? Perhaps. But plenty would see huge benefits to having a replicant population capable of self-replenishing and expanding, as Wallace does.

If Deckard is human and Ana is a human-replicant hybrid, everything changes. Joshi’s fears are well-founded, Wallace is as hopelessly nearsighted as every Frankensteinian creator before him, and Freysa without a doubt has the mascot she hoped for. To illustrate this, we need to racialize the human/replicant situation, which is warranted since replicants are slaves. And in the U.S., where both Blade Runner films are exclusively set, the historical line between slave and not-slave was always racial.

Looking at D.W. Griffith’s infamous 1915 film The Birth of a Nation, which tapped into various racial fears possessed by many white audience members and helped both shape and solidify a number of racist stereotypes, one notices that its two biracial characters — Lydia Brown (Mary Alden), the housekeeper and mistress of powerful politician Austin Stoneman (Ralph Lewis), and Silas Lynch (George Siegmann), Stoneman’s protege  — are both cunning manipulators who threaten to destroy society from within. While the film depicts black characters as posing a threat to white individuals, especially to white women — it also depicts black people as having an “acceptable” role in society as faithful servants — inferior to white people in every way, but still belonging within the system. The danger is when they aspire to more, and a huge part of what makes that dangerous is the fear of racial mixing. In Birth of a Nation, biracial people spell disaster for a segregated society by their very existence, because they blur lines that need to be kept solid and sharp for the system to keep working.

Joshi alludes to such a concept in Blade Runner 2049 when she explains her fears about Rachael’s child and says, “This breaks the world. … The world is built on a wall, that separates kind.” Ana only truly poses a threat to this wall if she is the daughter of a replicant mother and a human father.

While there are enough parallels to warrant racializing the human/replicant situation, it’s not a perfect fit. As depicted in the film, the “wall that separates kind” is treated like a nebulous cross between a racial barrier and a species barrier.

What if we were to look at Blade Runner 2049 through the species lens instead? Using this analogy, if Deckard is human, Ana’s existence is most likely just as big a bombshell. One element of the biological species concept is that if a male and female can reproduce, they belong to the same species, but only if their offspring is also fertile. 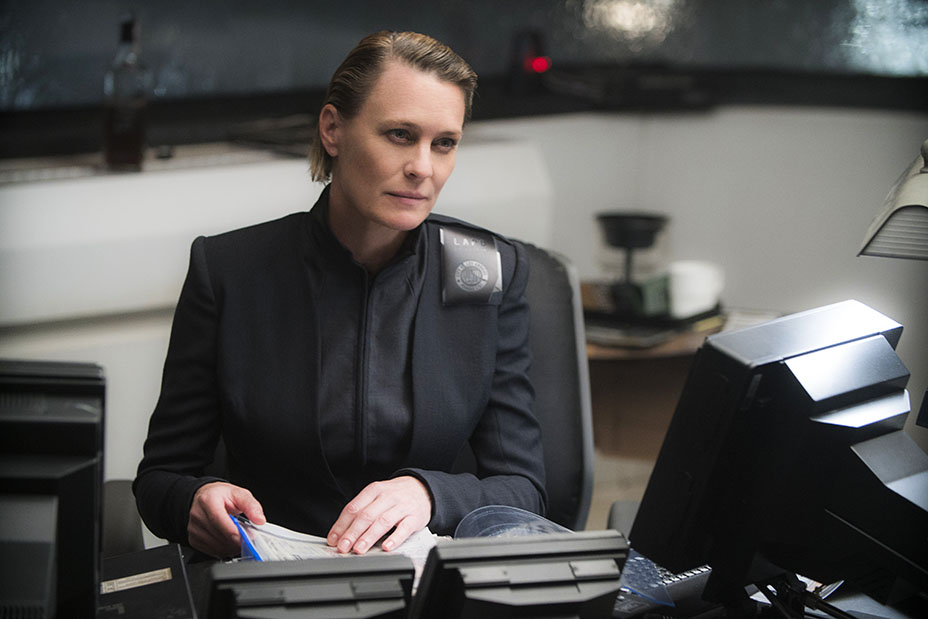 Hybrid sterility is considered a clear indicator that the two parents belong to different species, and Ana is shown as confined to a sterile chamber. While her glass box may very well be a ploy for protection, everything about her, from her sterile environment to the clothes she wears to her vaguely child-like, oddly innocent demeanor — all things which are all more remarkable for how much they differ from the grimy, lustful aesthetic that otherwise dominates the Blade Runner universe — paints a rather suspicious picture. If Deckard is human and Ana is biologically as sterile as her environment, she does not represent what Wallace, Joshi, or likely Freysa think she does, but something else entirely with a completely different host of implications.

And where does K fit in all of this? Well, considering how he proves his personhood and humanity over the course of Blade Runner 2049 through a series of choices that demonstrate his compassionate nature and ultimate willingness to do what he considers to be morally right even at great personal cost, resulting in his apparent death and allowing a long-lost daughter to be reunited with her parent, should Deckard and Ana decide to launch an abolitionist movement, they already have a story to inspire their version Uncle Tom’s Cabin.

It’s less of a stretch than you might think. After all, Blade Runner 2049 does hint that Deckard’s spent a good deal of time in the past 30 or so years reading the classics.