Bradley Cooper cast his own dog, Charlie, for a featured part in A Star Is Born, and even before the film hit theaters, Cooper joked that the fame had gone to his fluffy head. “I don’t talk to him much anymore,” Cooper joked to People on the carpet before the Sept. 24 Los Angeles premiere. “He doesn’t return my calls. He always walks away from me unless I have food.”

Charlie may be even harder to reach after this: PETA announced today that it has created an inaugural prize — called the Compassion in Film Award — which the organization is doling out to Cooper, the co-writer, director and star of A Star Is Born, for casting the dog in the film.

In announcing the news, PETA senior vice president Lisa Lange said, “Bradley Cooper’s happy, adorable and much loved dog steals the spotlight — and viewers’ hearts — in this film because it’s clear that he loved being with his real-life ‘dad.’ PETA has witnessed so much abuse and neglect of dogs, both on and off set, that we’re hoping Cooper’s kind decision sets a precedent for all of Hollywood to follow.”

The organization also praised Cooper for casting in-house rather than using a service, or an “animal exhibitor” such as Birds & Animals Unlimited. PETA and BAU got tangled in a war of words last year after the U.S. Department of Agriculture investigated the facility, following up on a complaint filed by PETA over the treatment of animals under its care.
Cooper has long had dogs under his care and has spoken out in the past about how much his pets have meant to him. (Prior to Charlie, he had two rescue dogs, a German shorthaired pointer named Samson and a Chow Retriever mix called Charlotte.) Charlie has a special place in his heart because he’s named after his late father, Charles, who died from lung cancer in 2016. “That meant a lot, for him to be in the film,” Cooper told People.
A Star Is Born hits theaters nationwide today. 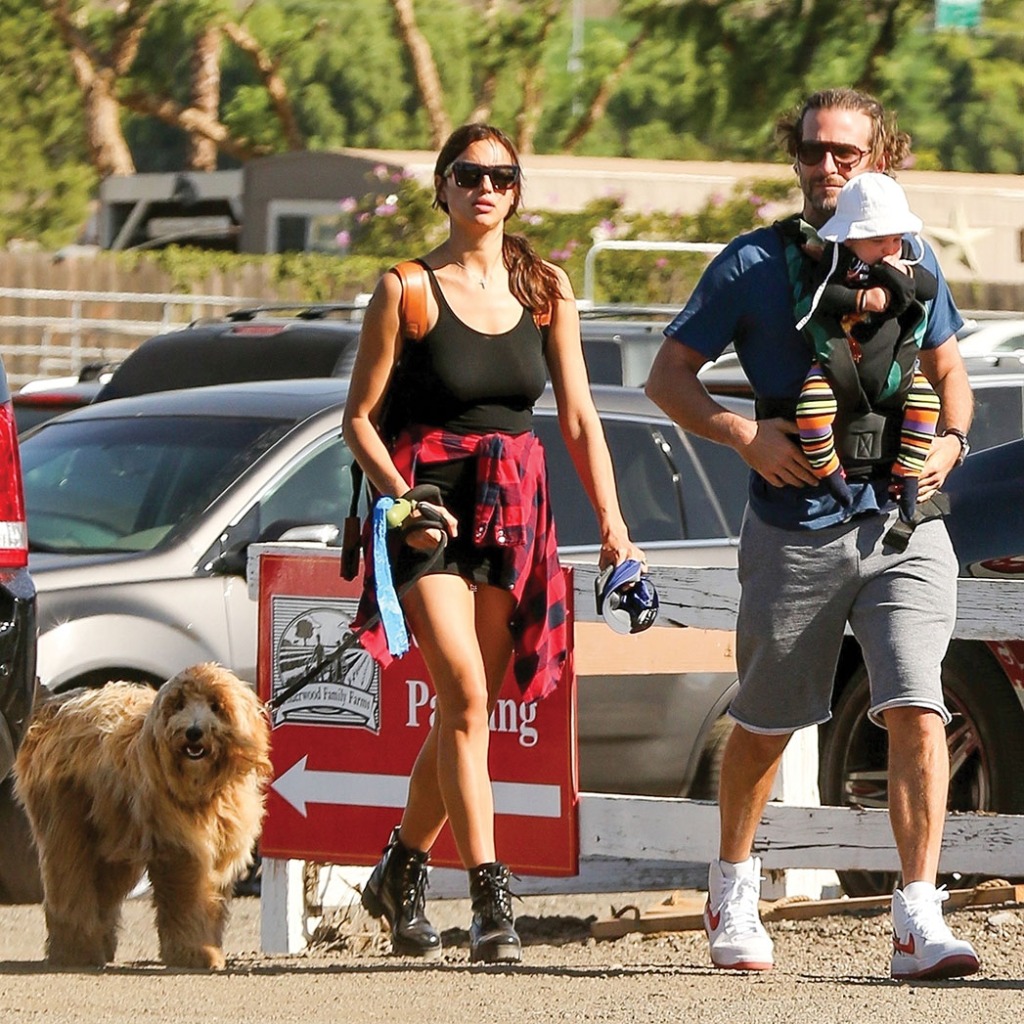 A Star Is Barking: Why Bradley Cooper Cast His Own Dog