As a curious kid growing up in Kentucky, he devoured Dan Curtis and Karen Black’s anthology film Trilogy of Terror — the evil Zuni doll is something he’ll never forget — and Robert Mulligan’s psychological thriller The Other, with the two films leaving an indelible mark. Richard Donner’s cult classic The Omen was hugely important, too.

“I had an active imagination, kind of not too dark, but dark stuff,” Bell tells The Hollywood Reporter, the same day that Brahms: The Boy II releases in theaters. It’s the director’s sixth feature, and a sequel to 2016’s quietly creepy The Boy. That’s where Brahms made his screen debut, appearing first as a doll the size of a little boy.

“We get a little more freedom sometimes [in the horror genre] to experiment and play around with the story and characters,” Bell says, articulating his love of making scary movies. He later summons a popular Stephen King quote: ‘We create horrors to help us cope with the real ones,'” though THR does not inquire about any real horrors that may exist — hopefully not — within his own life. 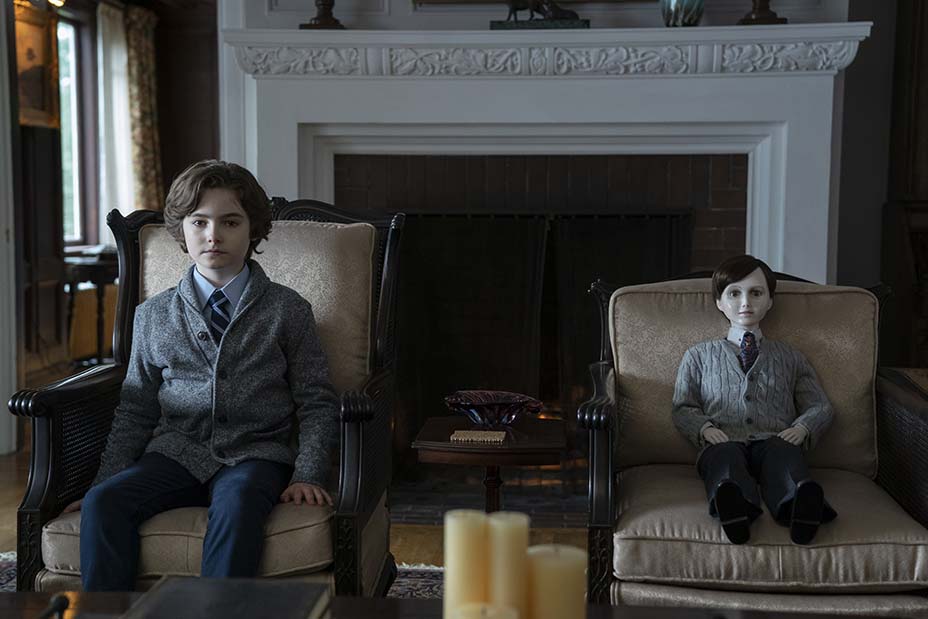 In Brahms: The Boy II, the horror is, again, Brahms himself; a well-dressed shadow of a child, and a troubled boy, depending on how you look at it. While the first installment saw him being cared for by a nanny, who, understandably, grappled with the mysterious task, his real identity did surface toward the end. “We only hinted to the backstory of the doll, and even then, only parts of it,” Bell explains. “So for me, it’s still an untold story. There’s so many more avenues to go down to kind of dig deeper into this mythology.”

With the help of the film’s star, Katie Holmes — who was the first and only actor approached for the role of a mother whose young son befriends Brahms — the gears moved forward on the sequel after people on the Internet started using memes to compare Brahms to Jared Kushner. “That’s when Lakeshore called me and said, you know, ‘this is really taking on a life of its own now in the zeitgeist of pop culture. You want to think about an idea for a sequel?'” And together with returning screenwriter Stacey Menear, Bell did just that.

“The story itself is about a family and the trauma they’ve gone through,” continues Bell. “They’ve moved to get away from the city. In a way, the story is more grounded than the first, which was a bit Gothic and dreamlike to me. But on the flip side, we’re playing around with the supernatural elements as well.” Of Menear, Bell says that he really has a “voice” for this type of material. 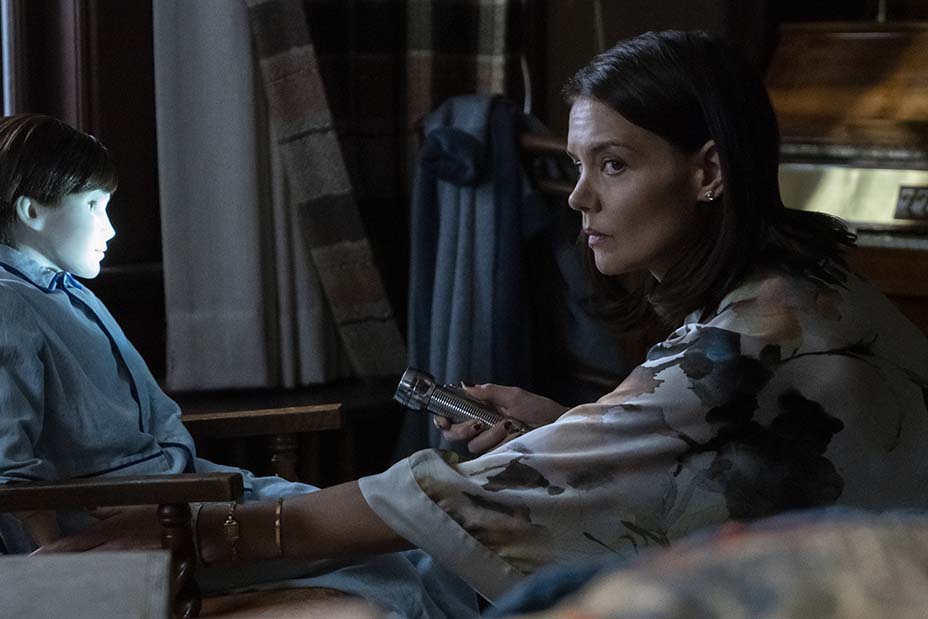 Later on the horizon, Bell will be helming Orphan prequel film Esther, which introduces Esther in an asylum before she escapes from Russia back to America. “It’s a great study of a psychopath,” says Bell, adding that our society seems to have great interest in such terrifying manifestations of humanity. He brings up Hannibal Lecter as an example of an enduring and “popular” psychopath; horrible, yet fascinating.

Bell’s slate also includes Lord of Misrule. “They call it folk horror, but it’s a really dark piece about a family who moves to a small town in the English countryside where the mother is the new vicar in town. The township celebrates their history — they were pagans hundreds of years ago — and they do this vaudevillian-like show, and when this happens, the daughter ends up disappearing. As the mother tries to find her, she realizes that these people really are still believers in [their] bold past of evil mythology.”

Emphasizing his love of the horror genre, Bell highlights the unique fandom that often accompanies these types of films. “The way people react to these films is so unique in the process,” he says. “You get to listen to people gasp and scream and laugh; it’s a lot of emotions that we don’t always get from all the genres.”

And looking at the films he makes, Bell stresses the importance of striving for relatability and cleverness within the storytelling framework, because he knows that viewers are on the ball. “What I’ve learned is that you really need to respect the intelligence of the audience. People sometimes think that because it’s a genre movie it’s not as important, [but] lucky in the last five years, movies like Get Out and Hereditary — even something as big as The Quiet Place — [are examples of] very intimate personal family stories. With these movies getting through the system and finding an audience, it makes it easier for me to do the same thing and not let movies become compromised.”

Among the key ingredients to a successfully horrific horror story is, Bell says, the closeness one feels to their counterparts on screen.  “That’s what makes things the scariest; when an audience [really] relates to the characters.”

Brahms: The Boy II is currently in theaters.