The COVID-19 crisis has seen numerous big breaks put on ice as many cinemas have remained closed and release dates have been pushed further back. But few can match the potentially career-changing hiatus experienced by Morfydd Clark.

The Welsh actress’ lead performance as a troubled and God-fearing palliative care nurse in the psychological horror feature Saint Maud, director Rose Glass’ feature debut, was one of the major revelations from the Toronto Film Festival in 2019. Rarely out of shot, Clark flips from deeply lonely, prudish caregiver to unstable zealot with chilling subtlety. A24 quickly pounced on U.S. rights. But the pandemic has seen the film’s release pulled multiple times, first from April, then July. It’s now due to hit theaters Jan. 29, before landing on VOD via Epix on Feb. 12.

For the First Time Since the War Began, a Feature Film Is Shooting in Ukraine

Kevin Spacey's Rise and Fall to Be Explored in Doc Series at U.K.'s Channel 4

Thankfully, the wait hasn’t been too excruciating for 31-year-old Clark who — somewhat enviably — has spent the entirety of 2020 working in New Zealand, hailed for its handling of the pandemic and where much-yearned-for normality returned some time ago.  “It’s been amazing to be here, and very good for the soul, in lots of ways,” she says from Auckland. And although she admits to be “very homesick,” she acknowledges that the U.K. she’s homesick for “isn’t how it is” currently.

Saint Maud, it should be noted, was knocking on Tenet’s box office door when released in the U.K. (“at one point I think it was ahead,” notes Clark), and recently earned a record 17 nominations at the British Independent Film Awards, with Clark up for best actress (she also has two of Saint Maud’s eight nominations from the London Critics’ Circle Awards).

But while the still buzzy horror may give her the all-important lead role leg-up, it’s down under where Clark is laying the major Hollywood foundations. In Amazon’s mega-budget Lord of the Rings prequel series she is reportedly playing the young Galadriel (played by Cate Blanchett in the film trilogy). 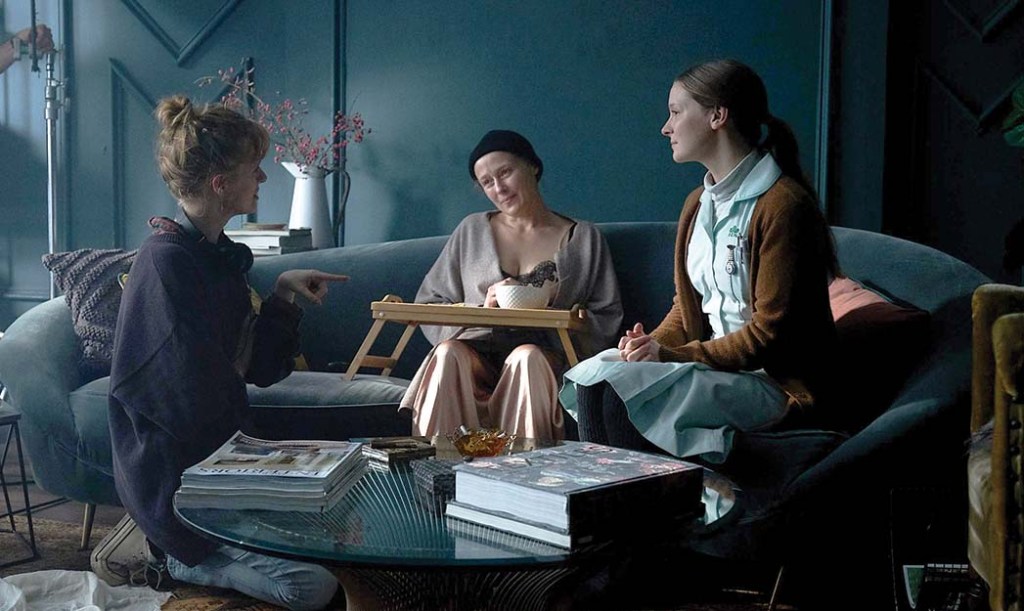 Born in Sweden, Clark was raised in Wales, a country whose proud cultural heritage and huge focus on the arts she credits with providing an early inspiration. Most local schoolchildren take part in the annual Eisteddfod Welsh-language music and poetry competition and festival.

“That set me up for it all. But I really got into acting because I was really bad at schoolwork,” she admits.

Having been diagnosed at a young age with ADHD and later dyslexia, it became clear that university wasn’t a path Clark wanted to take.

After Clark left school at 16 and “just [was] lying around doing nothing,” she recalls, her parents — a retired pediatrician mother and a dad who “does something very complicated in software design I can’t describe … he’s like Chandler Bing” — urged her to audition for the National Youth Theatre of Great Britain and the Welsh National Youth Opera.

She got into both, moved to London, and the stage work started flowing (her first significant performance being a musical about famed anti-war protestor Brian Haw with the British Youth Music Theatre).

Her ADHD, Clark claims, has actually proved beneficial, with her behaviour, which she says can be impulsive or “slightly strange,” often seen by casting agents as being “quirky or charming.” It’s also, she says, perfectly suited for the “short bursts of intense concentration” required on set.

“I feel that everyone has ADHD when you’re an actor,” she says. “I think lots of people within this industry do, but it’s because they couldn’t quite cope with other things.”

Despite her growing résumé — including playing Cordelia alongside Glenda Jackson’s King Lear in London’s The Old Vic theater, and recently on TV in the BBC/Netflix Dracula miniseries and HBO/BBC’s His Dark Materials adaptation — Clark still admits to feeling “impostor syndrome.” And this still persisted even when, after numerous international auditions with Amazon’s Lord of the Rings director JA Boyona, she landed her biggest part to date.

“I do this with any job, but you do arrive feeling like everyone is having some sort of crisis because they’ve hired you,” she says.

By the time she returns to the U.K. — which she doesn’t expect until mid-2021 — Saint Maud and the Lord of the Rings series should have helped banish some of these doubts.

“It’s so odd going through this obviously life-changing moment while I’m on the other side of the world, because nothing’s familiar,” she says. “Obviously it’s impossible because there’s a pandemic, but I often just want one of my school friends out here, in the back of the shot, just to normalize it a bit.” 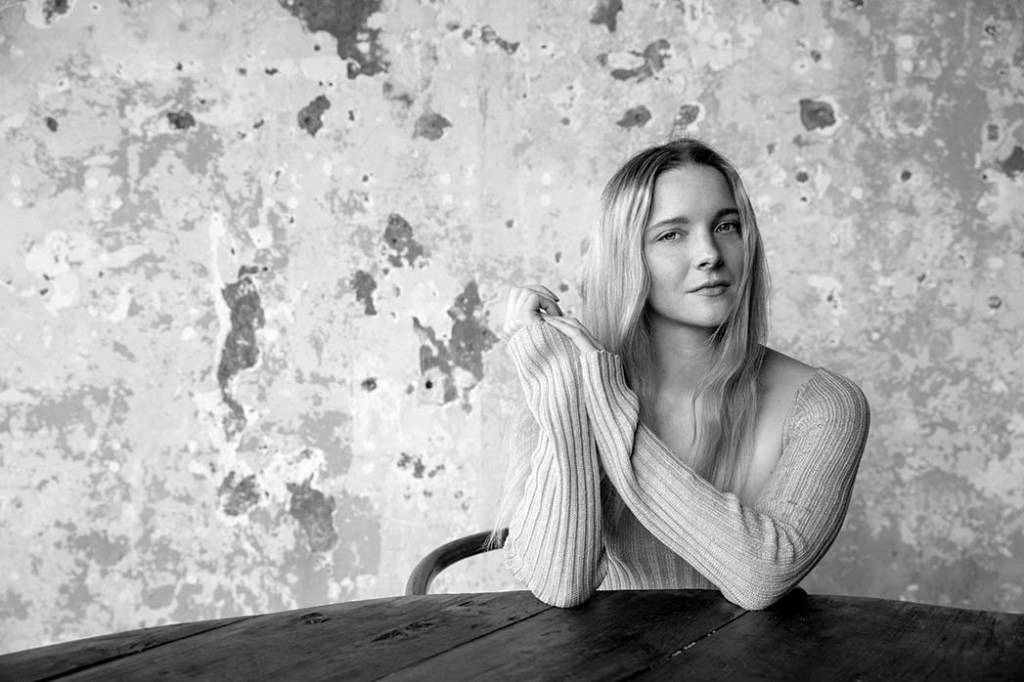