Continue to The Hollywood Reporter SKIP AD
You will be redirected back to your article in seconds
Skip to main content
October 9, 2019 6:30am

What weighs 65 pounds, measures 18-by-18 inches square, is signed by stars including Alec Baldwin, Jack Black, America Ferrera and Ben Stiller and costs $25,000? The Official DreamWorks Animation Opus Premiere “Anniversary” Edition celebrating the 25-year history of the studio, available in November (but limited to 25 copies). If that price tag’s a little steep, there are three other editions available, ranging from about $15,000 down to a mere $250 or so for the smaller (425 pages instead of 858) Classic Edition.

Four years in the making, the tome features untold stories and extensive images from the studio’s 36-movie filmography. The more deluxe editions also bear the signature of studio co-founder and longtime leader Jeffrey Katzenberg, along with those of additional DWA stars and several filmmakers (Dean DeBlois, Jennifer Yuh Nelson and Peter Ramsey among them). But every version of the book will come with Shrek star Cameron Diaz’s very personal foreword — a paean to her pioneering character, Princess Fiona, excerpted exclusively here.

“When I met Fiona, she was just a young princess, faltering and fumbling, trying to find her place and make her way through a set of circumstances that were decided for her. She learned that she could and should be proud of her true self. From that base of strength and confidence, I got to stay with her. She blossomed into a wonderful partner to Shrek, a mother, a leader, thriving as a result of her perseverance, bravery and the kind and wise people she met along the way. I originally was drawn to Fiona’s quest for self-love and acceptance, and ultimately we went on that adventure together. It is so rare to be with a character for a span of four films and to be able to see a character grow. To be a part of her journey has been such a gift.”

The DWA Opus can be pre-ordered at thisis­opus.com/dreamworks 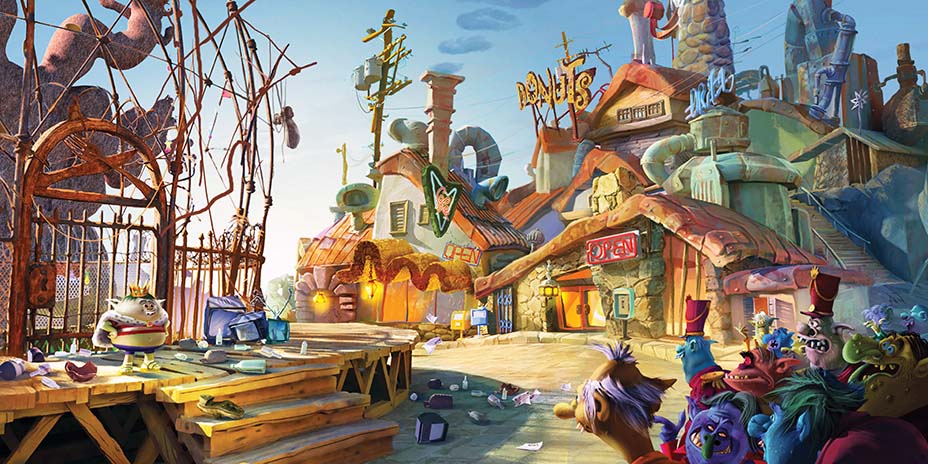