Continue to The Hollywood Reporter SKIP AD
You will be redirected back to your article in seconds
Skip to main content
April 17, 2019 6:15am
Logo text

The Force will be with us. Always. Despite the fact that the Skywalker Saga is coming to an end in December with Star Wars: The Rise of Skywalker, there’s thankfully plenty more Star Wars in our future. From novels, comics, video games, and streaming series, branding is strong with this one. At last Friday’s Star Wars Celebration in Chicago, Lucasfilm boss Kathleen Kennedy told The Hollywood Reporter her team was already mapping out the future of the series. “We are looking at the next saga. We are not just looking at another trilogy, we’re really looking at the next 10 years or more,” Kennedy said.

Within these 10 years or more, we’re expecting new sagas from The Last Jedi director Rian Johnson and Game of Thrones showrunners David Benioff and D.B. Weiss. As we prepare to say goodbye to Rey (Daisy Ridley), Finn (John Boyega), Poe (Oscar Isaac), Rose (Kelly Marie Tran) and Kylo Ren (Adam Driver), at least for now, we can’t help but wonder where in the galaxy Star Wars will take us next.

When Disney acquired Lucasfilm in 2012 all of the Star Wars Expanded Universe content was redefined as Star Wars Legends, an out-of-continuity line that allowed Star Wars to rebuild what was canon. As a result much of the history that made up the Star Wars universe fans had come to know over the decades was gone. The specifics of the Jedi-Sith War, the Knights of the Old Republic and the first Jedi are minimal. And characters who became crucial in those Legends, Mara Jade, Kyle Katarn Prince Xizor, were wiped away. The reasoning behind Disney’s desire for a clean slate with Lucasfilm, outside of the movies, is understandable, and it certainly makes keeping track of all the related Star Wars media a lot easier and more enticing to newcomers. But not all Legends were lost forever. Between animated series Star Wars: The Clone Wars and Star Wars Rebels, familiar characters like Darth Bane and Grand Admiral Thrawn were cemented as part of this new canon. With live-action Disney+ series The Mandalorian and the yet-untitled Cassian Andor spy series, there’s a likelihood we may see more characters from Star Wars‘ retired canon crop up. While there’s certainly a rewarding aspect to that, venturing into uncharted territory in new films has the potential to be even more worthwhile.

The Star Wars canon we have right now exists in a very limited space of less than 100 years. The earliest story in continuity is Claudia Gray’s novel Master & Apprentice, released this week. The novel explores the relationship between Obi-Wan Kenobi and Qui-Gon Jinn before the events of Episode I: The Phantom Menace. The latest story is of course, Episode VIII: The Last Jedi, though we expect to see stories that fill in the gap between Episodes VIII and IX later this year. The best bet for the future of Star Wars right now lies in the distant past, long before Obi-Wan began his training and long before Sheev Palpatine began his ascent to power. In the teaser for The Rise of Skywalker, Luke (Mark Hamill) tells Rey, “a thousand generations live in you now.” It’s time we see Star Wars delve into those thousands of years past with filmmakers who can make the galaxy seem new and strange again. 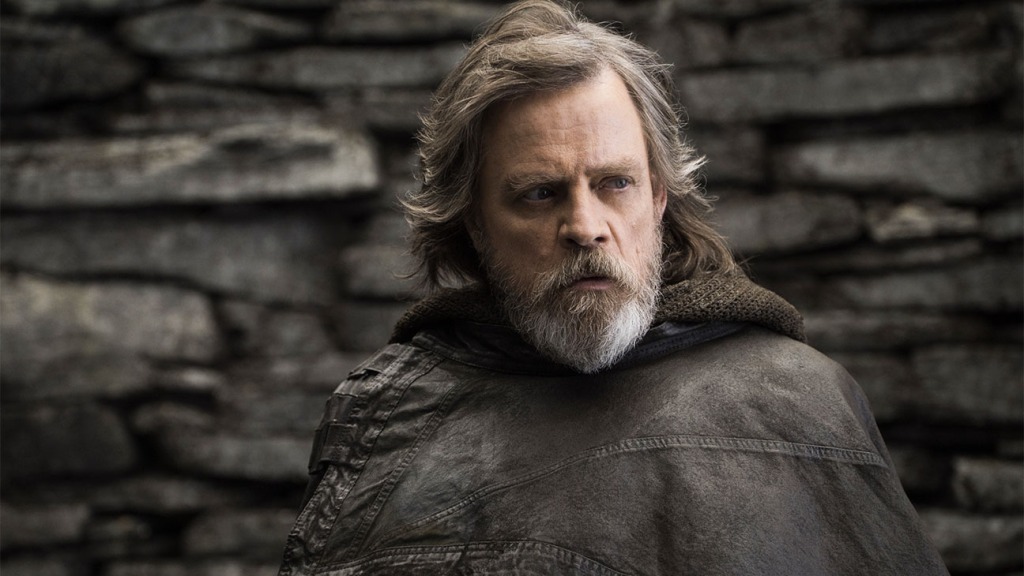 George Lucas’ original trilogy and prequel trilogy relied heavily on the cyclical nature of existence, along with the hero’s journey. And the sequel trilogy is doing a fantastic job of maintaining that essence of the Skywalker Saga while modernizing it and subverting some of those closely held expectations. But the concepts and questions that drove Lucas don’t have to be the same ones that drive the whole of Star Wars films. Johnson, and Benioff and Weiss have the opportunity to tap into their penchant for world-building and break rules with new characters, worlds, droids and alien races for which audiences have no expectations. It seems likely, given the fact that Kennedy referred to these new films as sagas, and that the Disney+ series seem to be tackling the ground-level and non-Force centric tales that once made up the A Star Wars Story film label, that these new films will focus on the dark side and the light. But that doesn’t mean that our concepts of these Forces need to be from the same perspective or scope.

Imagine what this galaxy looked like before the rule of two was established. Imagine a Star Wars film that operated along the lines of the Crusades, hundreds of lightsabers ignited in battle over religious dominance. What’s the story of the first Jedi and Sith? How was the technology that makes up this galaxy different 3,000 years ago? Are there lost Force powers? We may have encountered variations of these tales in Legends, but no there’s an opportunity to rewire our imaginations and grow Star Wars beyond what we thought was possible. If the last seven years have been about reminding us why we fell in love with Star Wars to begin with, then the next 10 years could be an opportunity to convince us that everything we know is just a pinprick of light in an ocean of stars and possibilities.