Shooting in Canada has become so busy, the country’s production sector is running out of room. Welcome to the Canadian space race, where the need for more shooting facilities is driving a building boom from coast to coast. The construction fever is especially high in and around Toronto and Vancouver, with earthmovers and jackhammers a common sight as developers scramble to meet the seemingly endless demand for international film and TV shoots.

In Toronto, developers have submitted bids to CreateTO, the city’s real estate agency, to turn 8.9 acres of land on the waterfront into a 500,000-square-foot film studio near Pinewood Toronto Studios, which is also building another 200,000 square feet of new soundstages and support space. 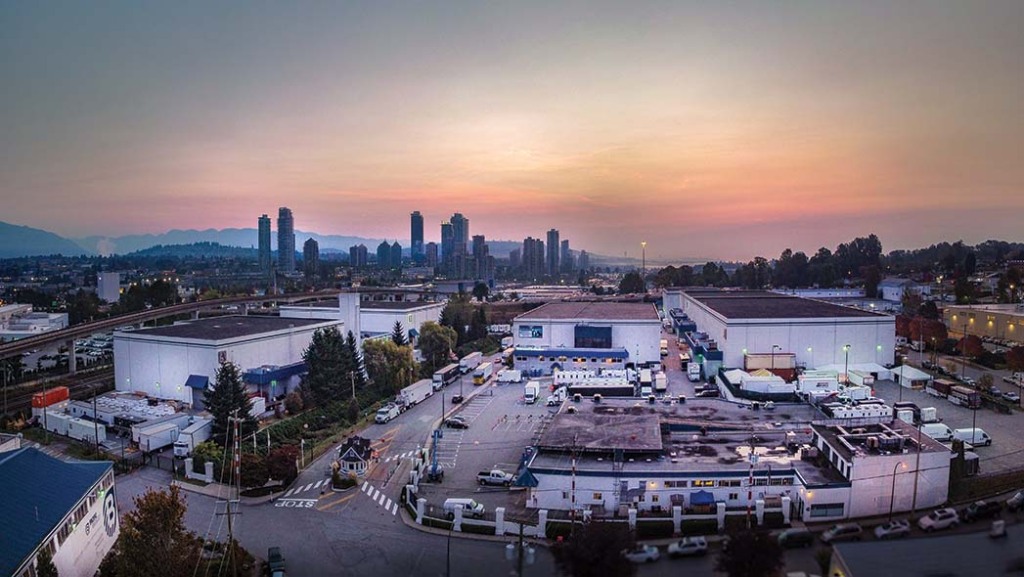 “It’s the final space, the final frontier. Every meeting, it’s not about lighting and grips and cameras. It’s all about space and what you can do,” says Paul Bronfman, CEO of Comweb Corp. and chair of Pinewood Toronto Studios.

“The only question is: Do you have any space?” adds Peter Mitchell, Vancouver Film Studios president and COO. “We get that day in and day out.” The region in and around Vancouver has about 118 film studios with 2.45 million square feet of space, and another 37 stages are forecast to be added during the next three years, according to Creative B.C., which markets the West Coast province to Hollywood.

Questions over available studio space in Montreal also came up during a virtual trade mission in early February held by the Quebec Film and Television Council to promote Quebec’s visual effects and postproduction facilities to U.S. studios. “A lot of projects are lurching into and out of production unexpectedly as stages and cast become available or unavailable, and people are moving quickly into plan A or plan B as they need to get something up and rolling very quickly,” says Jennifer Price, Los Angeles representative at the QFTC, which markets Quebec to global entertainment producers.

Says Mitchell: “People are looking for multiyear deals and will slot their productions in as they see fit. That makes for a chaotic sub-rental market, but it keeps everybody happy.”