The Dresses: A Dior Haute Couture tulle dress with raffia, thread and bead embroideries, followed by a Calvin Klein by Appointment dress that featured a black bias-cut satin bustier and a white silk tulle skirt.

The Events: The daytime photocall and evening premiere of The Killing of a Sacred Deer during the Cannes Film Festival on Monday.

Why It Matters: A red-carpet veteran of the glamorous film festival, Kidman proves she’s still got it.

First, the Oscar-winning actress stepped out in an elegant dress designed from Dior creative director Maria Grazia Chiuri’s first couture collection. Punched up with pink, navy, gold and emerald green embroideries in naturalistic patterns in line with the designer’s down-to-earth aesthetic, as well as dainty straps that tied around her arms, it was cool and effortless enough for the daytime setting, especially with her hair worn down loose and wavy. 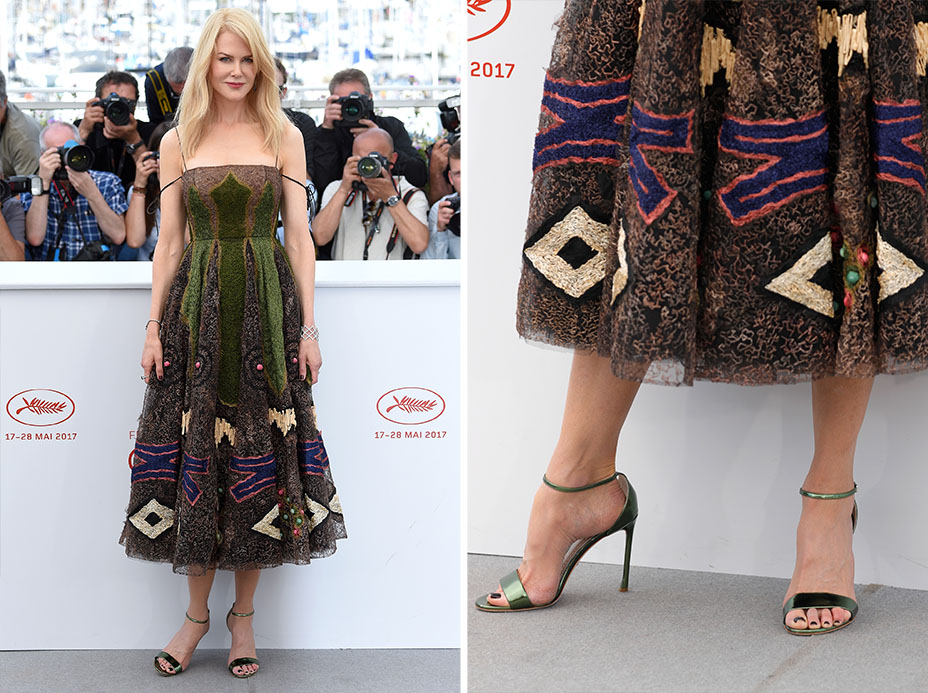 Kidman continued to rule the fashion scene in the evening, stepping out in a modern spin on the princess gown fit for a red-carpet royal. The silhouette and tea length echoed that of the day’s first ensemble. However, the black satin bustier and dense white tulle skirt on the Raf Simons-designed number had the kind of sculptural volume and wow factor needed for the grand Palais steps. To keep the look from being too precious, the dress was paired with black patent leather high-heeled Deco-inspired pumps. A bold red lip finished off the evening look.

“With her body, she can wear anything. She can wear any silhouette,” von Boehm tells The Hollywood Reporter. “She has extreme elegance and she’s chic. At the same time, it never gets boring.” You can say that again. 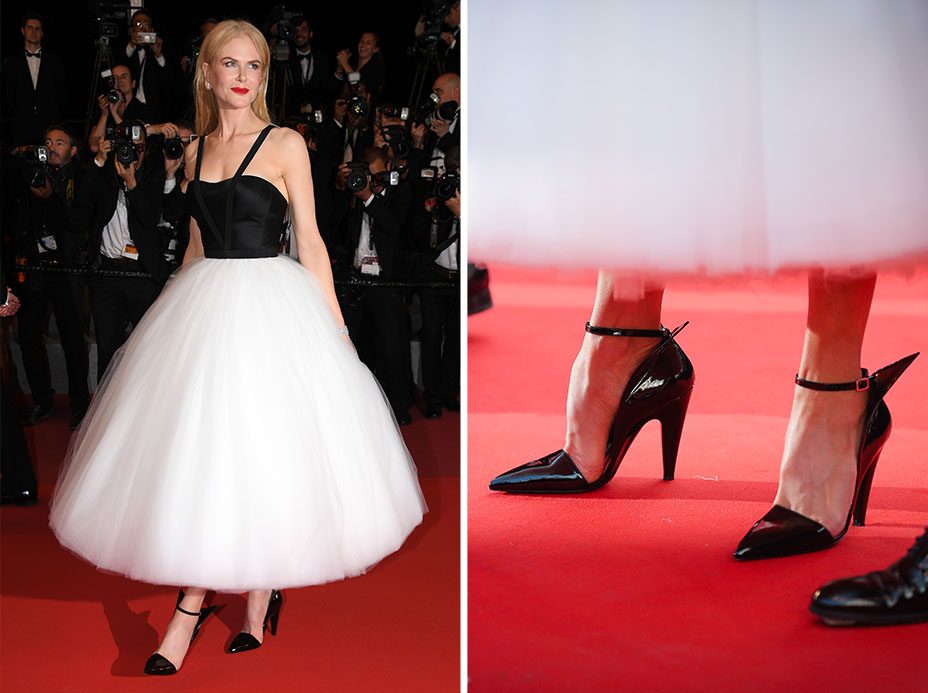