Profundo Nero, an international cinema event dedicated to the film noir genre, is set to launch on the picturesque island of Corsica and will run June 1-9, 2018, organizers on Sunday announced exclusively to The Hollywood Reporter in Cannes.

For its ambitious debut, the fest will feature an international competition section, retrospectives and special tributes, restored movie screenings, a film music concert, a sidebar featuring noir movies adapted from manga, and more. And since the launch will coincide with the 100-year anniversary of the birth of Jean-Pierre Melville, the festival also will feature a special retrospective dedicated to the singular life and work of the revered film noir master.

“Whether it’s Christopher Nolan and David Fincher in the U.S. or Takashi Miike and Park Chan Wook in Asia, film noir is a style and a category that continues to attract and inspire many of the greatest and most distinctive filmmakers around the world,” says Profundo Nero co-founder and general delegate Yves Montmayeur, who is a director and specialist in Asian cinema (he is moderating the Asian filmmaker press conferences during Cannes this year).

“Film noir is also a genre that emerged with an interesting critical eye on society, and it continues to have this useful and important political dimension,” says former film critic and current director Jean-Baptiste Thoret (We Blew It), the festival’s other co-founder and general delegate.

The event mostly will be split between two main locations on the southern side of Corsica. In the coastal commune of Porto-Vecchio, two movie theaters will be dedicated exclusively to the festival’s screenings, while the cliffside village of Bonifacio will host indoor and outdoor film viewings in settings such as a covered market and an ancient chapel. Further events will take place on the island’s beaches and mountains.

Bringing some international star power and Asian industry clout to Corsica, Zhao Wei, one of Greater China’s biggest screen stars, will serve as an official ambassador, or “Godfather” as the festival is calling him in a hat-tip to gangster cinema, during the inaugural year (an additional star ambassador will be announced at a later date).

“Film noir is the perfect genre to serve as a bridge between the film worlds of East and West, and Corsica, with its natural beauty and rich and cinematic history, is the perfect place for all of us to gather and celebrate,” says Los Angeles- and Beijing-based producer Hattie Yu, who is serving as the event’s international consultant and liaison to the Chinese industry. 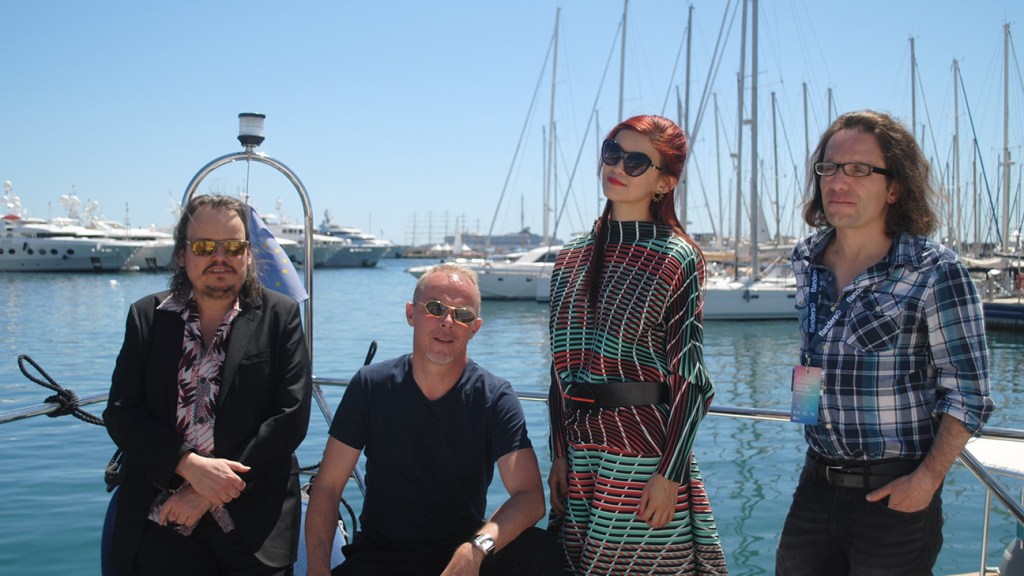