Continue to The Hollywood Reporter SKIP AD
You will be redirected back to your article in seconds
Skip to main content
May 19, 2017 10:08am

The black lace-up gown, paired with gold platforms, was a bit of an understated look from the normally shining star — especially on such a big night — but it was said to have been a last minute replacement, as she was dismissed from the house in a shocking move earlier this week.

Chiuri, who took the reins of the historic house last July, reportedly wants a newer, younger face for her reimagined brand. The Italian designer has made an effort to take the house in a new, more casual direction with her “We Should All Be Feminists” T-shirt partnership with Rihanna, her denim-dominated fall collection and her recent Western-themed cruise runway show in the wilds of Calabasas.

Cotillard is said to be upset by the abrupt dismissal after a nearly decadelong relationship with the house, where she has fronted 15 campaigns since 2008.

Reps for Dior did not respond to request for comment.

10:05 a.m. Monday, May 22: This post previously stated that Marion Cotillard wore Chanel. It’s been updated to reflect that she wore a Jean Paul Gaultier Couture design instead. 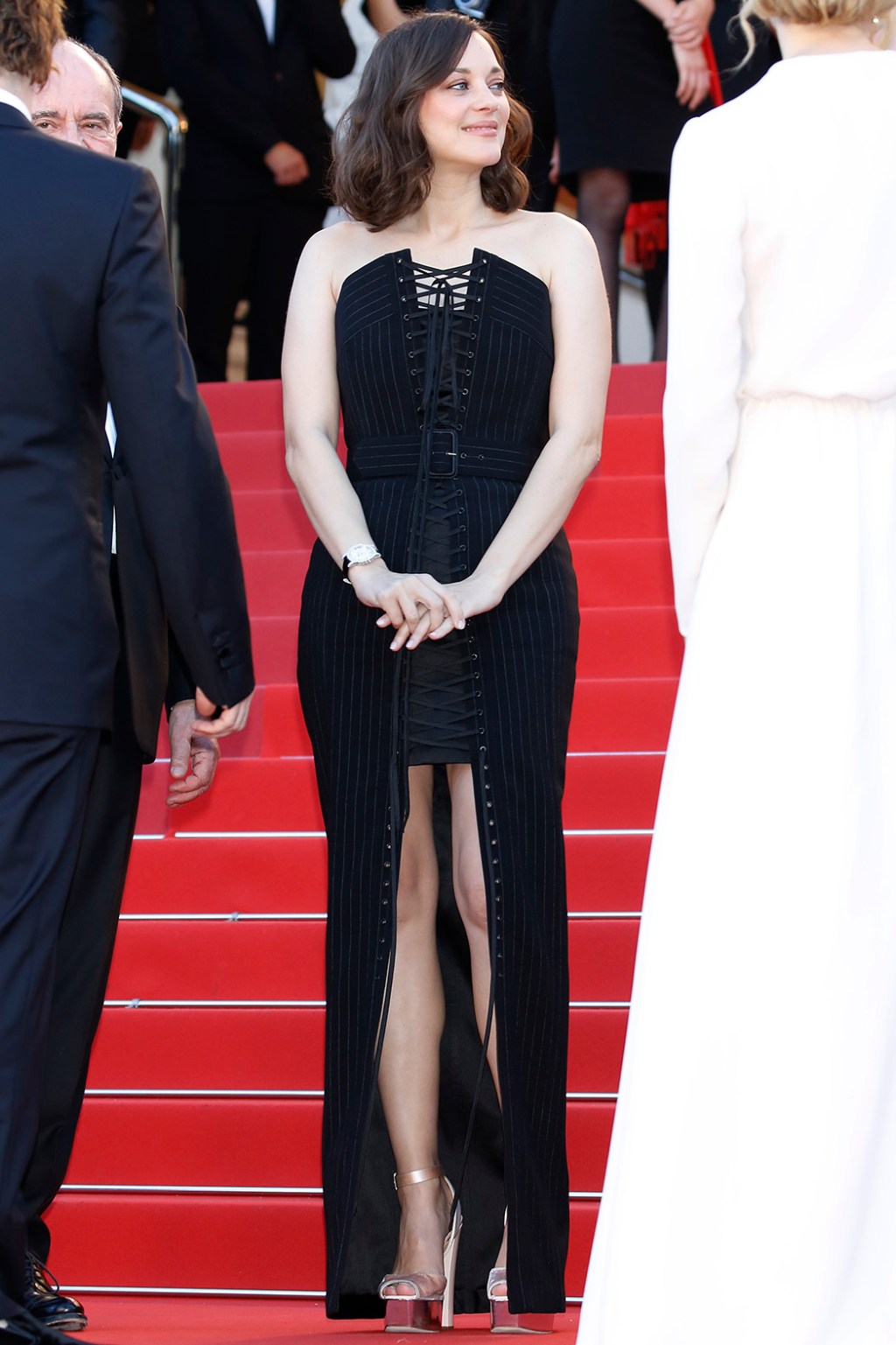