A virtual Cannes means no red carpet, no late-night parties, no 4 a.m. drinks at the Petit Majestic. And while there are some advantages to an online Marché — pants-free meetings, anyone? — some things just can’t be replicated on a Zoom call.

The Hollywood Reporter asked Cannes Film Festival veterans to share the one thing they’ll miss most this year.

Here is what producers, financiers and others will miss about not being able to travel to the Croisette in person and instead having a purely virtual experience.

“Those memorable du Cap meetings where I’m at the bar until the early hours of the morning thinking that a bunch of my friends have been ultra-generous buying champagne all night. Next morning when I try to pay for a glass of water on the Croisette, I realize that I maxed out all my cards the night before. This year I was hoping to bring a flask of fizz to the du Cap. That’ll have to wait until next year.”

“A kebab at Al Charq’s at 4 a.m. after a late-night screening and the afterparty.” 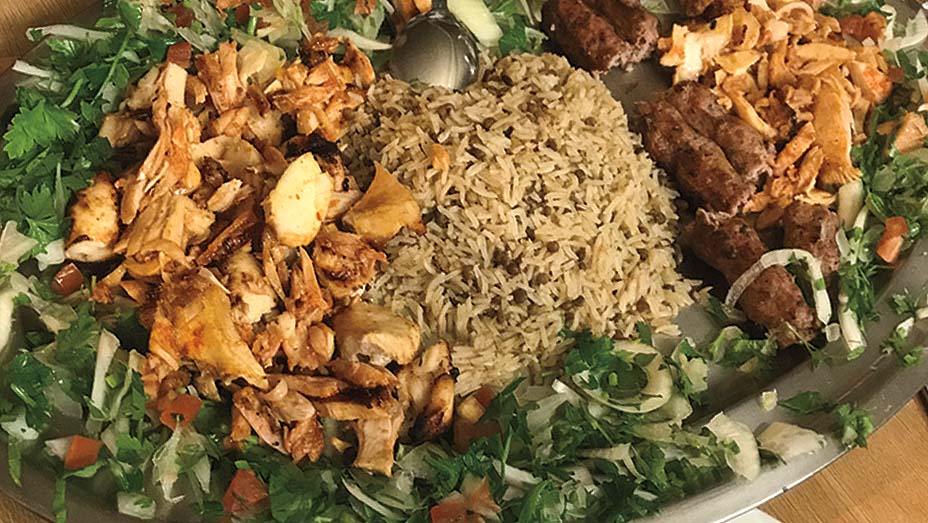 “Driving to Nice with the windows down after a long day of nonstop meetings to eat Chinese hot pot at a favorite place called Restaurant Yami. It’s a Cannes tradition.”

“It isn’t a low calorie option but every year my birthday is in Cannes and we always go to La Pizza with a big group and half the people love La Pizza and they’re so happy and the other half just don’t get it and wish we would go somewhere else but we always go to La Pizza. So I definitely missed that. It’s on the port and it’s just an old school, great establishment that I’ve been going for 25 years to that place.”

Founder of the Palm Dog Award

“Sorely missed is a visit to The Members Club helmed by legendary [events planner and Cannes institution] JoJo Dye, which encapsulates the glory [of the] Trainspotting party days of Cannes. As the festival has turned corporate, there still is the blend of Soho on the sea, the late-lamented Petit Carlton and a hint of Zanzibar — Cannes’ iconic gay haunt, now long closed. A heady mix of party people and nights in a rosé haze making for memorable moments.”

“The moment, in the main theater, when they announce: ‘Ladies and gentlemen, the screening is about to begin. Please turn off your mobiles during the performance.’ I always think, ‘This is going to be the best film of my life!'” 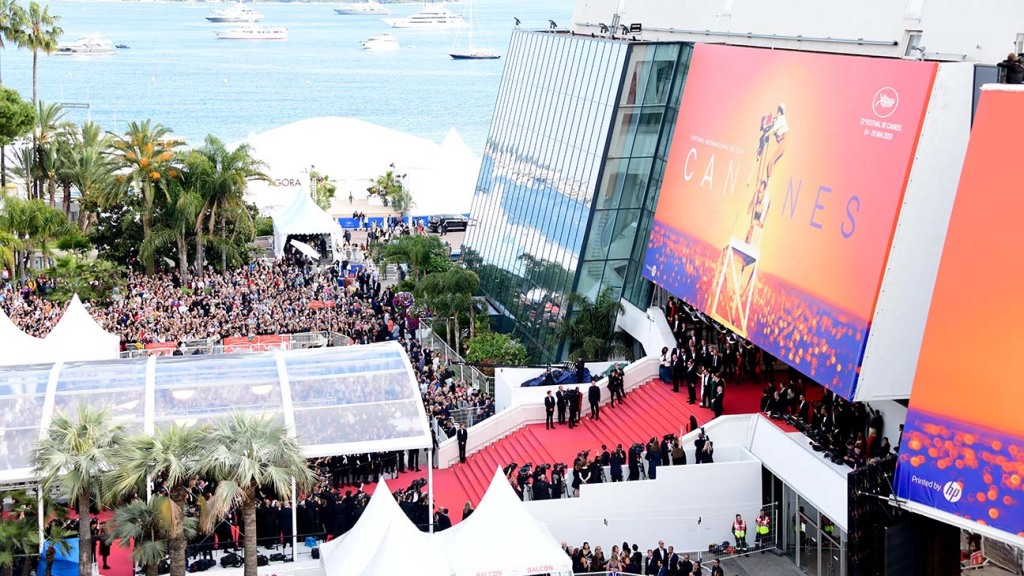 Head of Acquisition at Wide and Producer at 21Juin Cinema

“I have never been a real fan of the red carpet and its black tie dress code but what I will definitely miss this year is the Louis Lumiere Auditorium and the uniqueness of the experience when you discover a film for the first time. There is a special thrill in rushing to catch a screening at La Semaine de La Critique or La Quinzaine des réalisateurs. It’s what gives Cannes its unique energy.”

“Anything at the Hotel du Cap-Eden Roc, whether a rosé at the hotel bar, a lunch on the balcony or the golden-ticket Vanity Fair party: It is the epitome of glamour and fun mixed with work, which allows an escape from reality for the time you visit. I have especially fond memories of traveling up to the “Roc” with [chief film curator at MoMA] Raj Roy in tow. …”

President of International Sales and Distribution at Sierra/Affinity

“Butter. French butter. The first thing I do when I land in Cannes is pile up the pastries and smear on that butter. Now I’m getting hungry…”

“The hype that you get around a project in the market — you can’t replicate it. Like when Glen Basner [of FilmNation] brought in the stars of that all-women action movie 355 back in 2017. One photo op at the Majestic Beach, and he sold out the film around the world. Without a script!”

“Hurrying down the Croisette to the Palais to see the premiere of what will turn out to be one of the world’s best movies. Cannes is the reason I love cinema. It’s an immersive feeling that nothing online or virtual will ever match. I miss you, Cannes.”