It may be the best reception at Cannes thus far.

When the Safdie brothers arrived for the premiere of their heist thriller Good Time, starring Robert Pattinson, the night started out with early cheers the minute they stepped up to the Palais.

Inside the theater, everyone in the orchestra and balcony started screaming once they saw Pattinson on the big screen pulling up to the venue.

Josh Safdie danced while waiting to get into the Palais, and the film’s co-star Buddy Duress threw up his arms to get the crowd going.

When the competition film finished screening, it received a tremendous applause as soon as the credits came onscreen, and when the lights came up, the crowd went wild. Whistles, cheering and yells of “Great job!” and “Bravo!” could be heard, and at the tail end of the film’s six-minute standing ovation, a chant carried throughout the orchestra up to the balcony.

Both filmmaking brothers had tears in their eyes, especially Benny Safdie, who also stars in the pic. 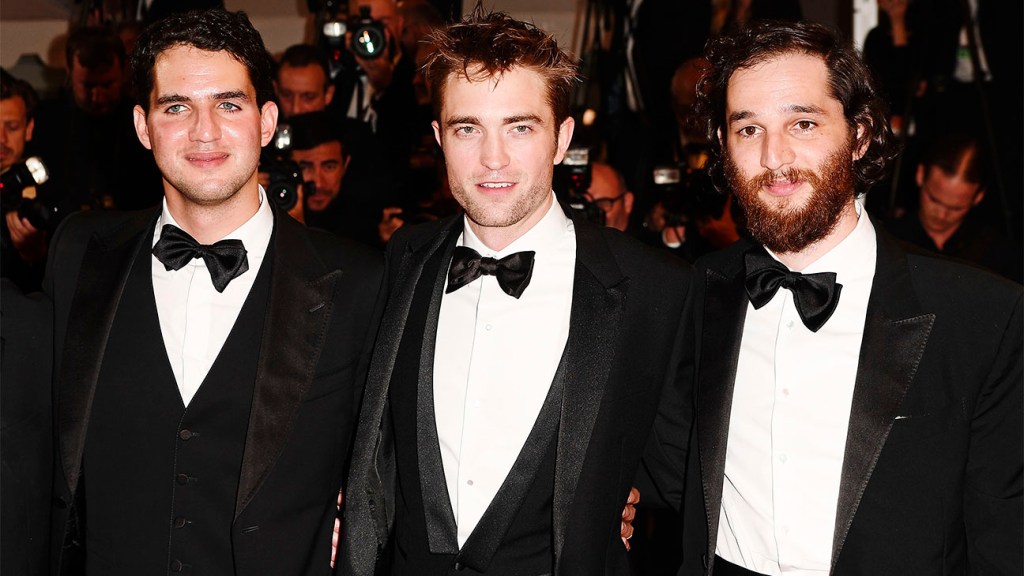 In The Hollywood Reporter’s review of Good Time, critic David Rooney called it “a riveting-race-against-time thriller with a pounding heart,” adding, “The movie is bracing stuff — lean and punchy — that heightens expectations for the Safdies‘ next project, the Martin Scorsese-produced Diamond District thriller Uncut Gems.”

The winner of the 70th annual Cannes Film Festival will be revealed Sunday.

Everyone on their feet for #GoodTime‘s premiere from the Safdie Brothers with Robert Pattinson. #Cannes70 pic.twitter.com/fiSY1l6jdW