The film, which is being introduced to buyers in Cannes, is based on the Scarygirl graphic novel and video game created by award-winning artist Nathan Jurevicius and is being directed by his brother Luke Jurevicius (AACTA Award-winning Figaro Pho).

Arkie is a fantastical adventure about an inventive and inquisitive young girl, Arkie (Woodley), who must leave the safety of her home and embark on an epic journey to a dazzling but dangerous metropolis to rescue her father Blister from the clutches of the evil scientist Dr. Maybee (Courtney). Bachelor, with over 16 million online followers, will play the role of Bunniguru, a comedic adventurer who relies on his “book of useless proverbs” and wit to get him out of many jams.

“It’s been a brilliant journey participating in Arkie’s evolution over the years,” said the Jurevicius brothers. “We can’t wait to work with our wonderfully talented actors in bringing her world to life on the big screen. It’s so great that this film has attracted such significant talent. We knew Arkie’s story was strong, but having Shailene, Jai and Andrew are important confirmation that we are creating something truly special.” 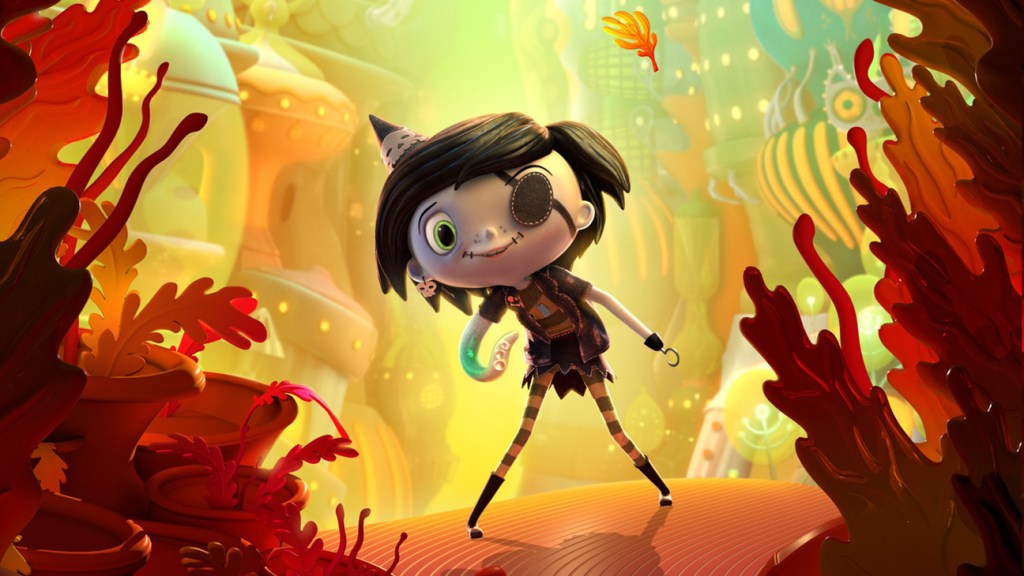 The picture is an Australia-Canada co-production led by Sophie Byrne of Passion Pictures Australia (Academy Award winner The Lost Thing) and Nicole Stinn of Nitrogen Studios (Sausage Party). John Stevenson (Kung Fu Panda) also serves as an executive producer. Luma Pictures is on board as the animation studio for Australia.

“We are so excited that Arkie has engaged such high-caliber talent,” said producer Sophie Byrne. “Bachelor brings his unique comedic edge to Bunniguru; Woodley’s distinct voice, the right combination of vulnerability and savvy of Arkie; and Courtney, the perfect blend of charisma mixed with sinister charm for the evil scientist, Dr Maybee.”

Odin’s Eye Entertainment (OEE) will ramp up sales in Cannes this year, already having closed deals for a number of key territories including Australia/New Zealand (Madman), Italy (Notorious), the Baltics (Best Film), Yugoslavia (Dexin), the Middle East (Phonencia) and the Phillipines (Captive).

“Arkie is like no other,” said OEE founder Michael Favelle, who also doubles as an exec producer. “It has the creative sensibility of Miyazaki fused with the vibrant colors of The Lorax and the heart and warmth of Amelie.”

UTA is packaging and also handling the U.S. sale, with further A-list cast in negotiations. Arkie is anticipated to hit screens in late 2019.