The Cannes Film Festival celebrated its 70th anniversary in typical Cannes style Tuesday night: with plenty of glamor, drama and many of film’s biggest stars.

Tuesday, May 23, was an all-day celebration, starting off with a large anniversary photo featuring many of the actors and filmmakers who’ve attended the festival over the years. That night, a retrospective event was held at the festival’s main theater, the Palais des Festivals de Cannes.

Pierre Lescure, president of the Cannes Film Festival, spoke of the tragic terrorist attack that hit Manchester earlier in the day. “Cinema is with Manchester,” he said (the festival had held a moment of silence for the victims earlier Tuesday). 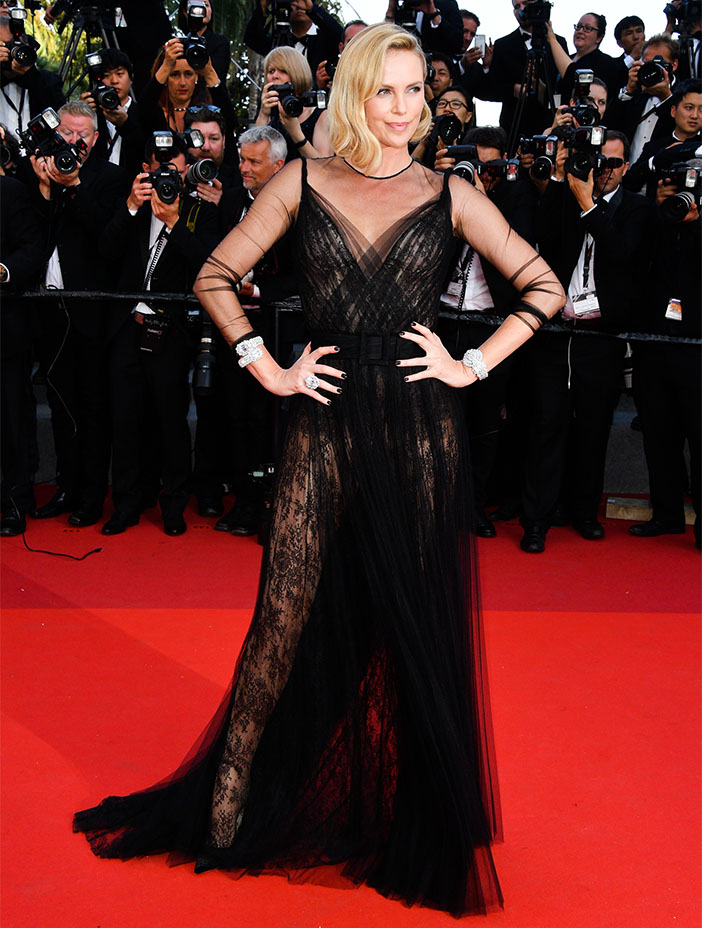 Fittingly, del Toro (known for his monster films like Pan’s Labyrinth and Hell Boy), spoke of monsters — and politics.

“The monster may be us, not only within us, but existing inside of us,” he told the star-studded crowd. He continued on, seeming to be speaking about the political climate in the U.S.: “So now, today, we need to draw our monsters again — to engage the ones that we live with, to find empathy again, to forgive us our imperfections, and rebel against those that tell us that it’s the other that we have to fear, that there is an us and that there is a them, that we need to reject and demonize everything that is different from our own.” 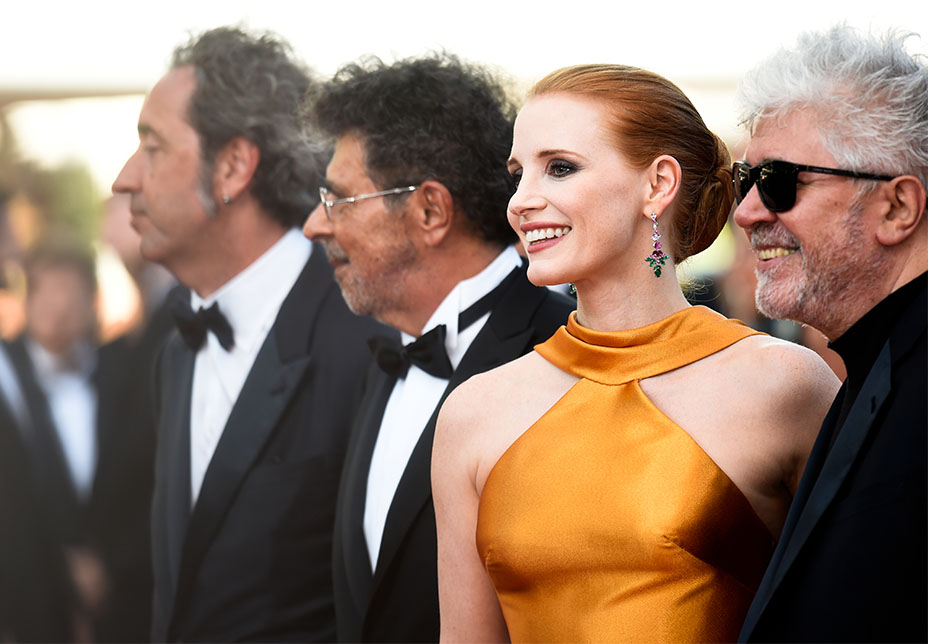 After the event, the attendees headed down to the pier for a gala dinner created by chefs Georges Blanc and Bruno Oger.

“I’m having a ball. I want to do this every year,” first-time juror Smith told THR as he headed into the event.

Indeed, a ball was had by most that night, especially after dessert when a mariachi band surprised the crowd. Salma Hayek had brought the band in as a gift to Fermaux, and told THR she waited until the end of the night to present it to him, to avoid disturbing the more formal programming.

The crowd that gathered around them to sing the night away included Del Toro, Alejandro G. Inarritu, Diego Luna, Mads Mikkelsen, Gael Garcia Bernal, Isabelle Huppert, Berenice Bejo and Michel Hazanavicius. Fermaux led the festivities that went long into the night, and included a serenade of “Happy Birthday” in Spanish, sung just for the festival itself.