Lucasfilm has unveiled its cast for Star Wars: Episode IX, and late actor Carrie Fisher is among those who will appear in the conclusion to the Skywalker saga.

“We desperately loved Carrie Fisher,” Abrams said in a statement. “Finding a truly satisfying conclusion to the Skywalker saga without her eluded us. We were never going to recast, or use a CG character. With the support and blessing from her daughter, Billie [Lourd], we have found a way to honor Carrie’s legacy and role as Leia in Episode IX by using unseen footage we shot together in Episode VII.”

Fisher died in December 2016, after completing work on last year’s Star Wars: The Last Jedi. In January 2017, Lucasfilm issued a statement assuring fans that there were no plans for a digital re-creation of Leia, after reviving late actor Peter Cushing’s Grand Moff Tarkin for Rogue One: A Star Wars Story. In April 2017, Lucasfilm head Kathleen Kennedy said Fisher would not appear in Episode IX. Abrams took over as director of Episode IX in September 2017, after the exit of Colin Trevorrow, and penned a new script himself with Chris Terrio, and it seems plans changed sometime after the new director boarded.

They will be joined by original Star Wars actors including Mark Hamill (Luke Skywalker), Anthony Daniels (C-3PO) and Billy Dee Williams, appearing as Lando Calrissian in a live-action film for the first time since 1983’s Return of the Jedi. 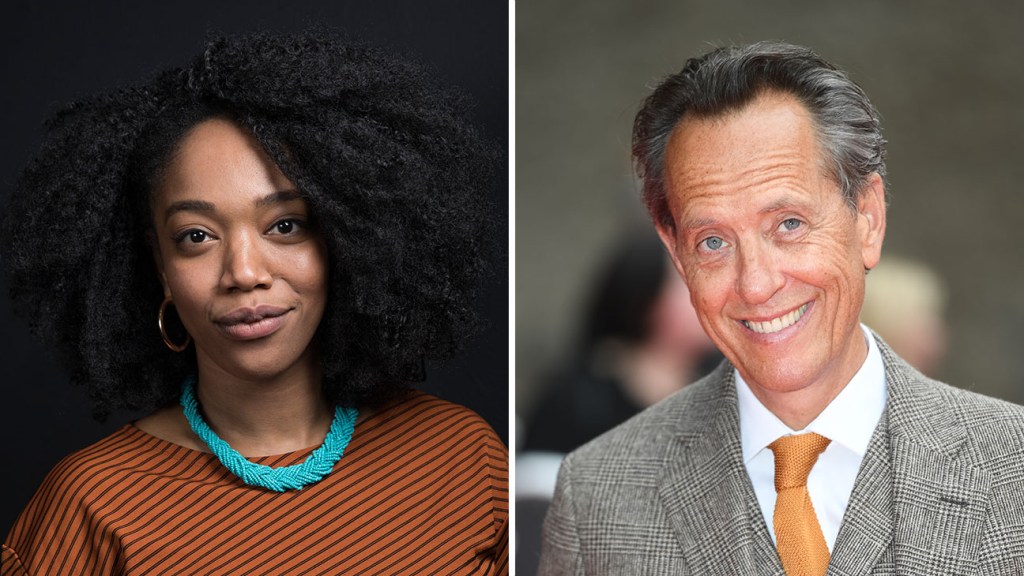