Continue to The Hollywood Reporter SKIP AD
You will be redirected back to your article in seconds
Skip to main content
January 26, 2021 9:10am
Logo text

Arriving this May, Fantagraphics will release the latest project from cartoonist Glenn Head. It is a harrowing and important graphic novel Chartwell Manor — a memoir of his two years in a New Jersey boarding school in the early 1970s, one that was run by a serial sexual and physical abuser of young boys.

“The creative journey of making Chartwell Manor goes back many decades, possibly to the moment I arrived at the place on a rainy Sunday afternoon in the fall of 1971,” Head explained in a statement. “An ominous castle in the woods, this boarding school was gothic, haunting, atmospheric, to my 13-year-old eyes. Chartwell Manor, I always felt, was begging for the comic book treatment. ‘Sir’ was a larger than life figure: clownish, exuberant, florid in his speech patterns, grandiose–almost a parody of a boarding school headmaster. He was also a pathological liar and a serial abuser of children. Too criminal for words, he needed to be drawn!”

Head’s work has appeared in publications ranging from The New York Times and Wall Street Journal to Sports Illustrated, Playboy, and underground newspaper Screw. Additionally, his artwork has been exhibited in New York and nationally.

Describing the story behind Chartwell Manor as “material I believe had to be met head on,” Head made a point of not embellishing the events for dramatic effect. “Nothing in this book is invented, or exaggerated. It happened like this,” Head said. “To the very best of my ability I drew it just as it happened.”

He continued, “Drawing Chartwell Manor and the truth of it became a matter of life and death to me. Without that truth, there’s nothing.”

Chartwell Manor will be released May 25. Look below for an exclusive preview. 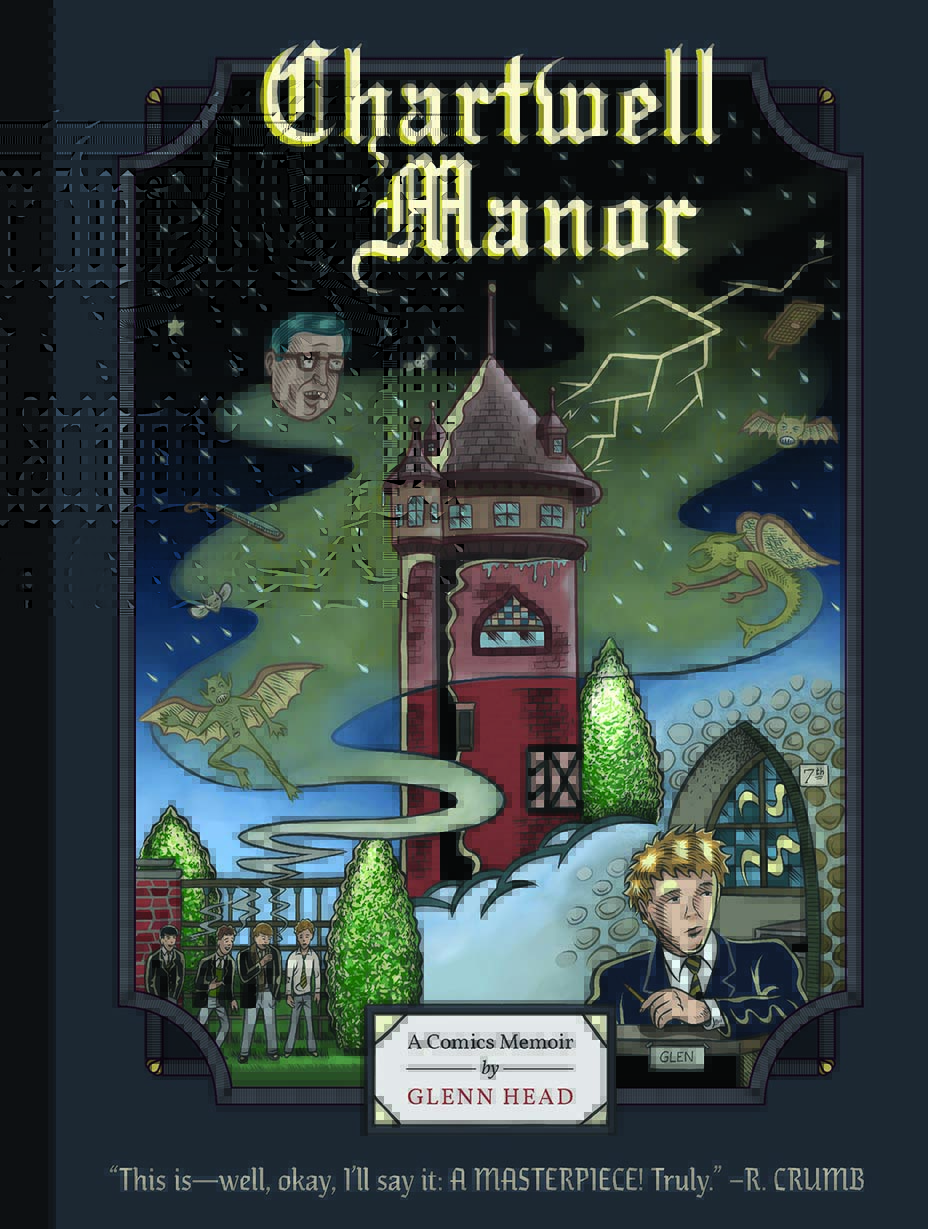 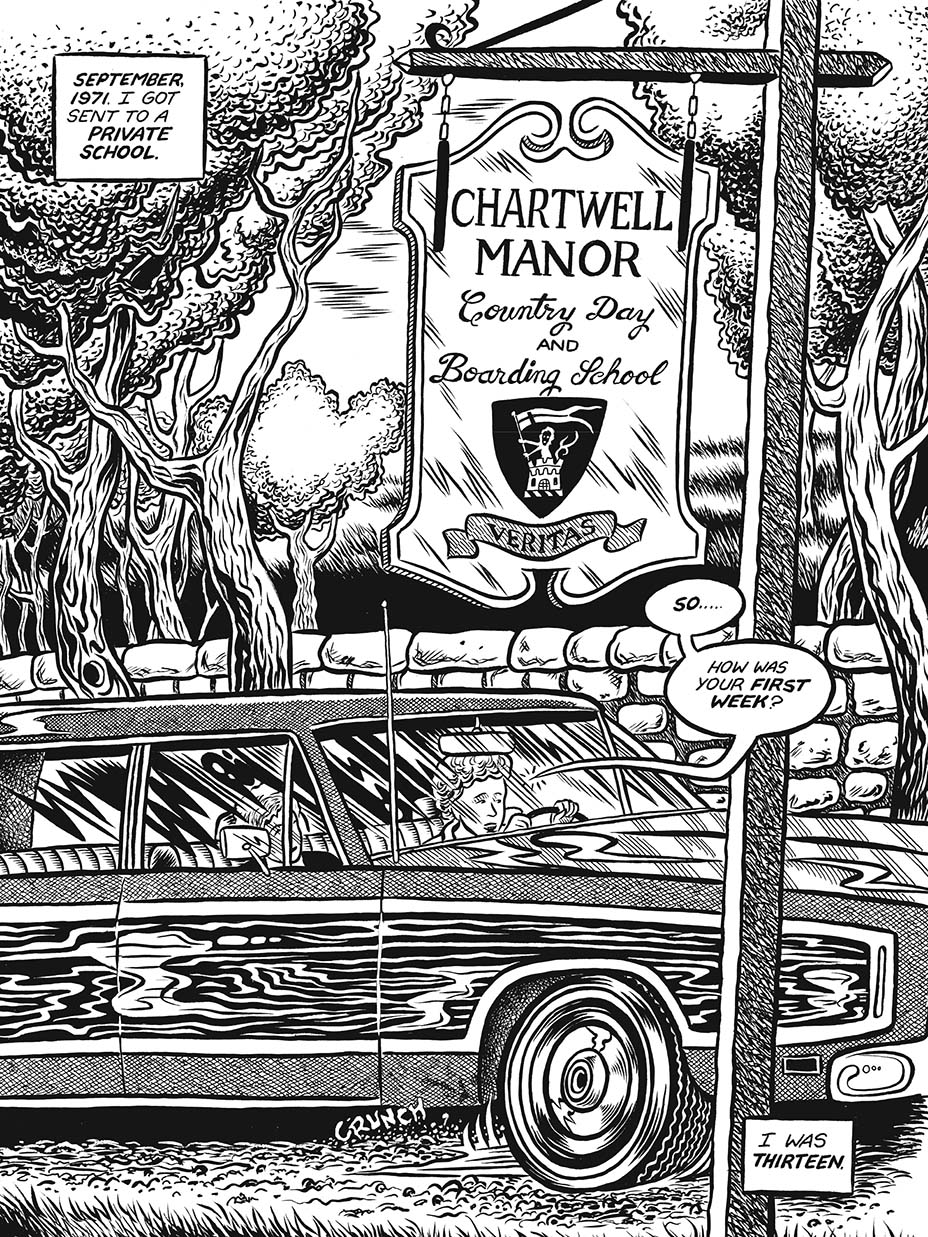 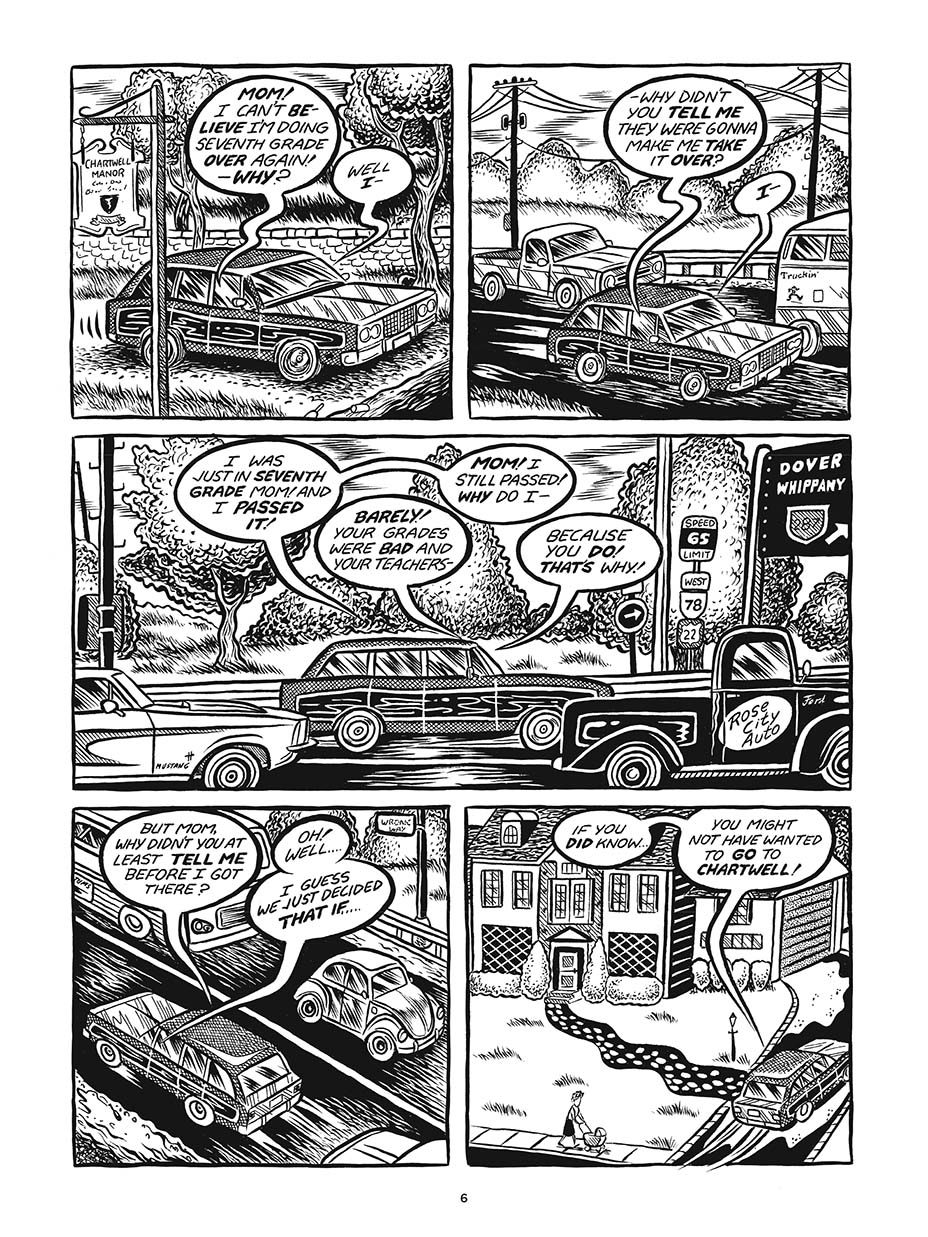 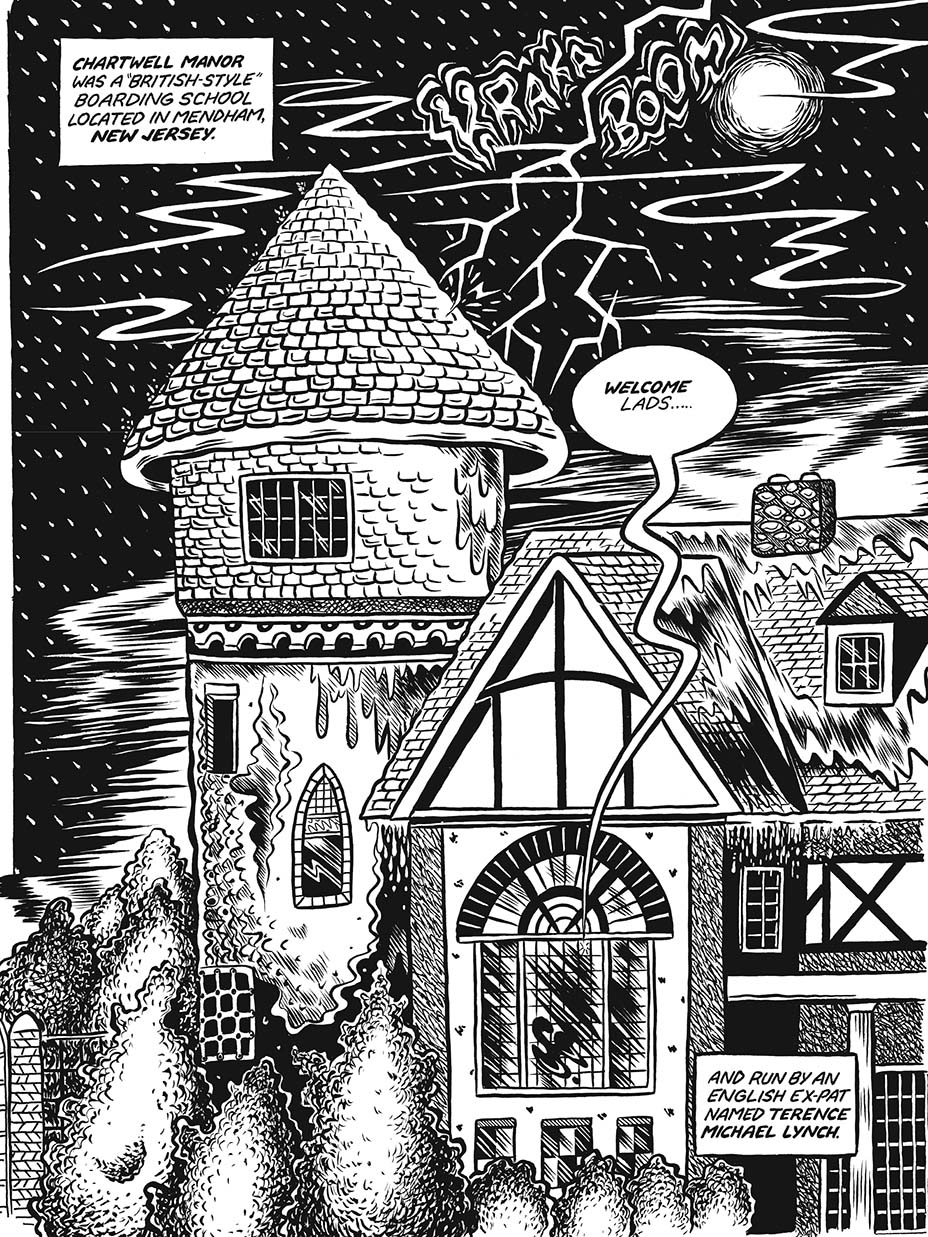 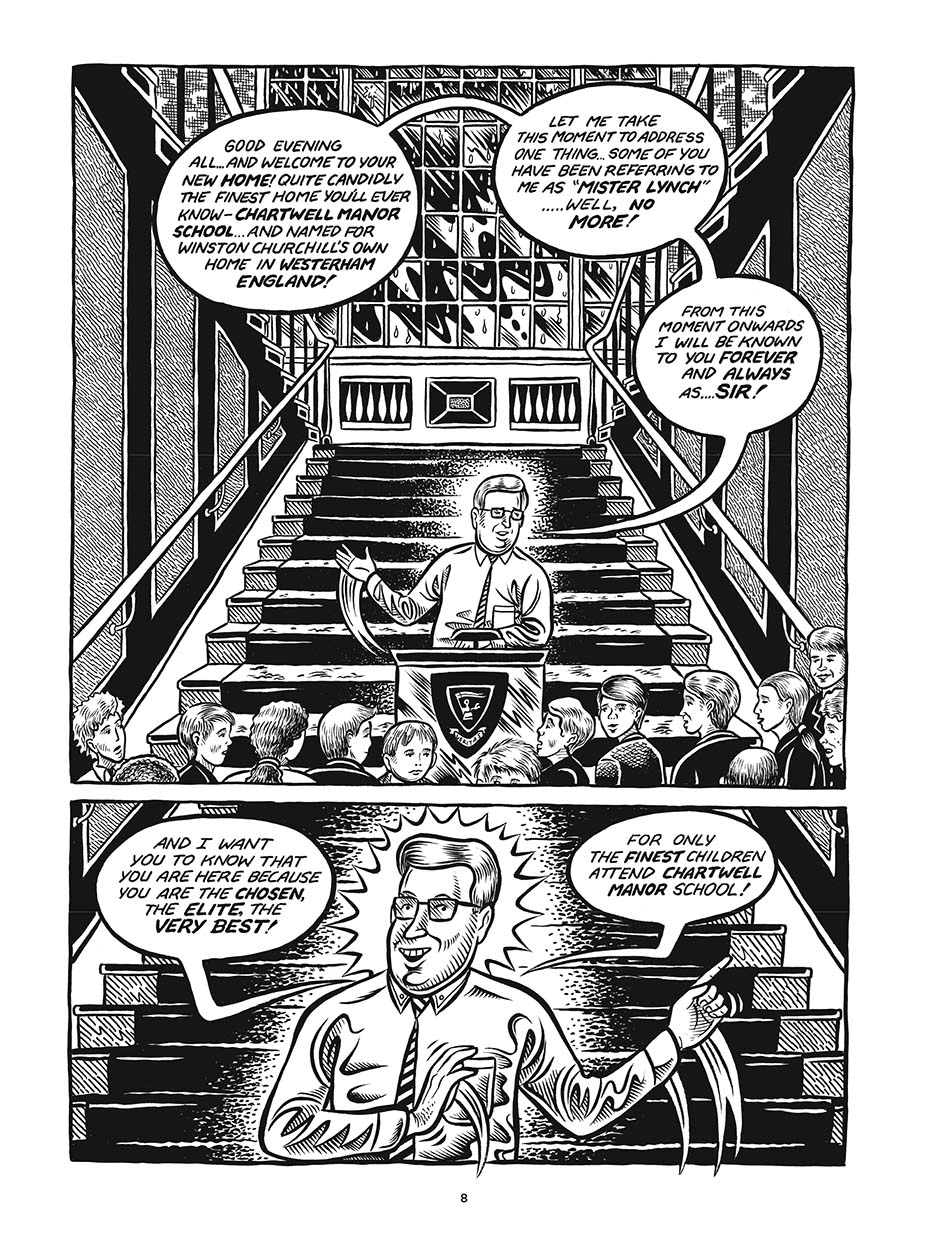 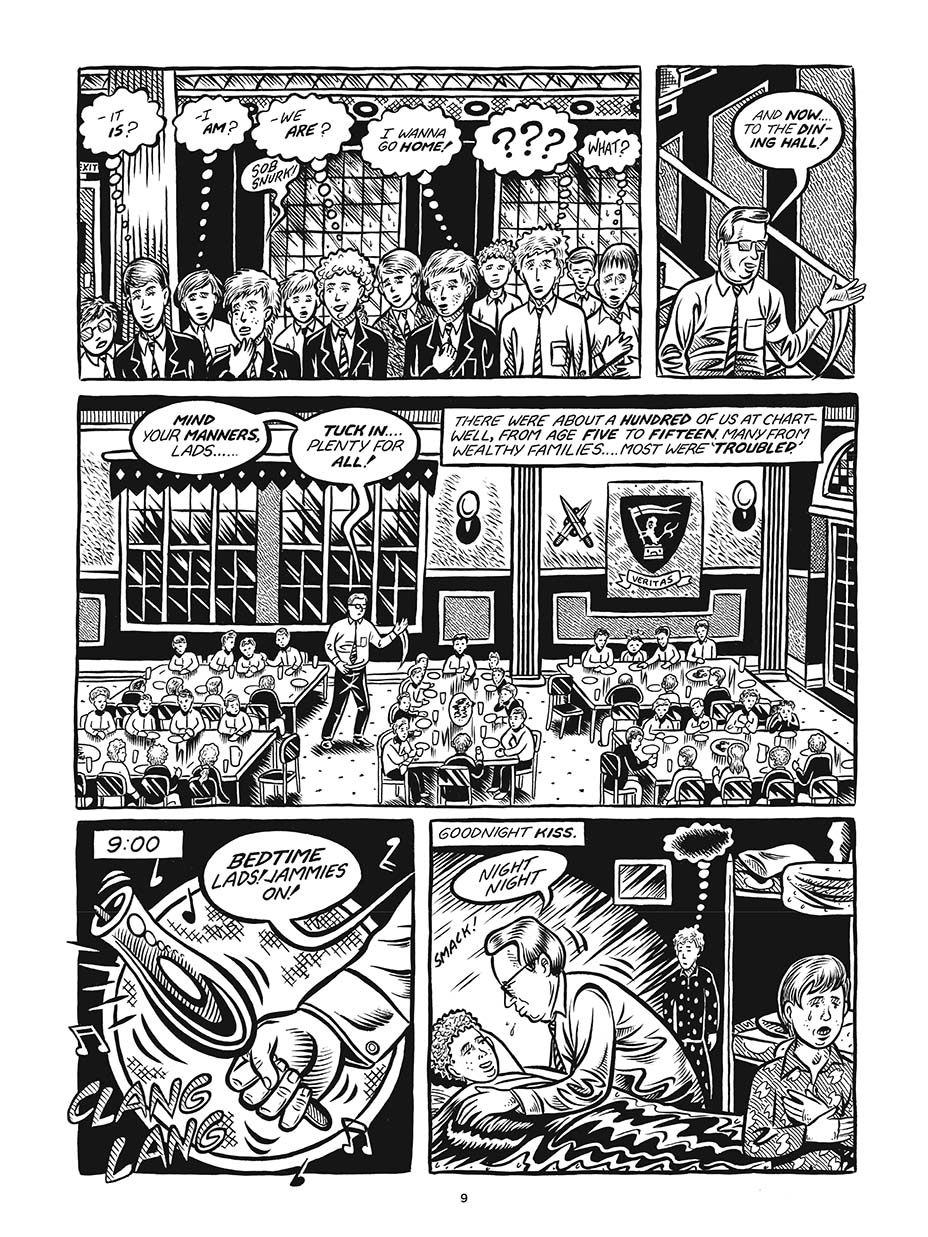