Celeste Yarnall, who appeared opposite Elvis Presley in Live a Little, Love a Little, had a memorable turn on Star Trek and donned a loincloth to play “the original flower child” in the jungle-set cult classic Eve, has died. She was 74.

Yarnall, a “scream queen” who was terrorized by a headless monster in Beast of Blood (1971), died Sunday at her home in Westlake Village, California, her husband, British artist Nazim Nazim, told The Hollywood Reporter. She was diagnosed with ovarian cancer in November 2014 and turned to a crowdsourcing site to help pay her medical expenses.

“She was magnificent in everything she did,” Nazim said. “She was my beloved queen.” They were together for nine years.

Yarnall is known to Star Trek fans for her portrayal of Yeoman Martha Landon on the October 1967 episode “The Apple,” in which Chekov (Walter Koenig) can’t help but fall for her. (She appeared as herself — one of 42 Trek alums — in the 2018 sci-fi comedy Unbelievable!!!!! and was a regular on the convention circuit for years.)

While attending the 1967 Cannes Film Festival, Yarnall was spotted by producer Harry Alan Towers, who was in search of a girl to star as the jungle goddess in his 1968 film. According to the actress, he yelled and pointed, ‘Stop that girl! That’s my Eve!'”

She took the role as the scantily clad Eve, who is the long-lost granddaughter of Christopher Lee’s character, but later called the film “one of the worst movies of all time.”

In Live a Little, Love a Little, also released in 1968, Yarnall played Ellen, a girl at a party who reasons she and Presley can’t hook up because he’s a Sagittarius. Undeterred, he tries to woo her by singing “A Little Less Conversation.”

The National Association of Theatre Owners liked what they saw and named her the “Most Promising New Star” of 1968.

A native of Long Beach, California, Yarnall was discovered by Rick and Ozzie Nelson while she walked past their studio offices on the way to an audition. She appeared on an episode of The Adventures of Ozzie & Harriet in 1962 and then played college kids in Jerry Lewis’ The Nutty Professor and Jack Lemmon’s Under the Yum Yum Tree, both released in 1963.

In 1964, Yarnall became the 25th and last woman elected Miss Rheingold. She moved from Los Angeles to New York and made personal appearances for the brewer while modeling and doing commercials.

Yarnall played a vampire seductress in The Velvet Vampire (1971), produced by Roger Corman, and appeared in Bob & Carol & Ted & Alice (1969), The Mechanic (1972) and Scorpio (1973) before concentrating on commercial real estate for years. She also earned a Ph.D. in nutrition.

In addition to her husband, survivors also include her daughter Cami, son-in-law Stephen and granddaughter Gaby.

A celebration of her life will take place at 2:30 p.m. on Oct. 27 at Forest Lawn Memorial Park in Glendale.

StarTrek.com was the first to report her death. 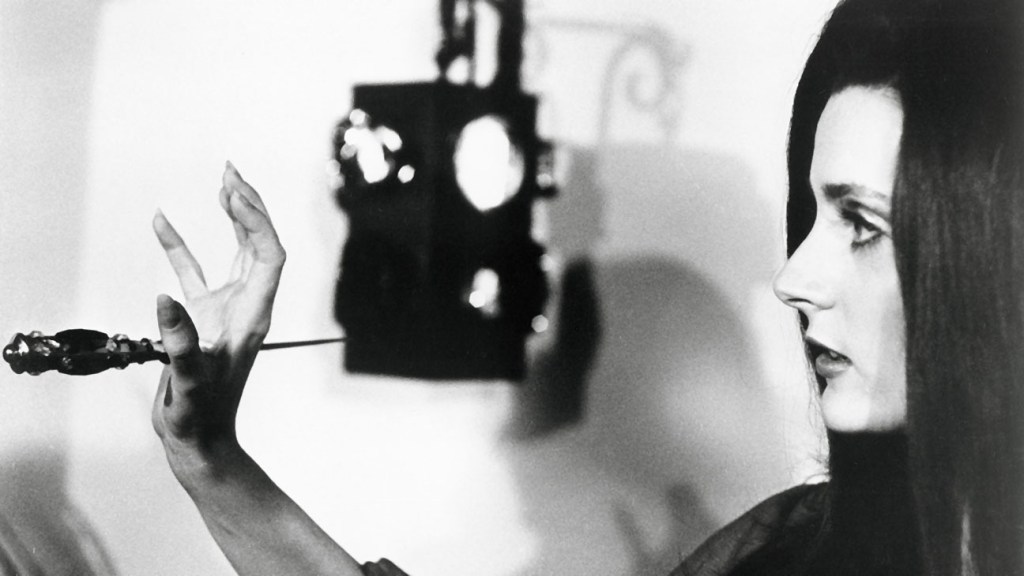