The big question on red carpets of the future might not be “Who are you wearing?” but “What are you wearing?” Wearable technology — like 3D printed dresses and even a designer Fitbit from Vera Wang — will be on full display as the annual CES confab kicks off in Las Vegas on Jan. 5.

Those are just a few of the gadgets that will be unveiled at the glitzy digital desert event, which could see about 180,000 attendees. There also is some big business expected to go down on everything from virtual and augmented reality systems (and content) to high-definition televisions and a much-anticipated presentation from Hulu about the upcoming launch of its live TV streaming service. The show also brings star power: This year, Hidden Figures‘ Octavia Spencer is scheduled to participate in a panel, and Barry Diller delivers a keynote speech.

Heisel is rolling out a prototype 3D printed dress and coat at CES. The pieces are made to order in a compostable bioplastic. The dress will set you back about $4,500. But the fashion brand says it includes “design consultations, a body scan for fit and ownership of the final print files.” It takes about 60 days to complete. 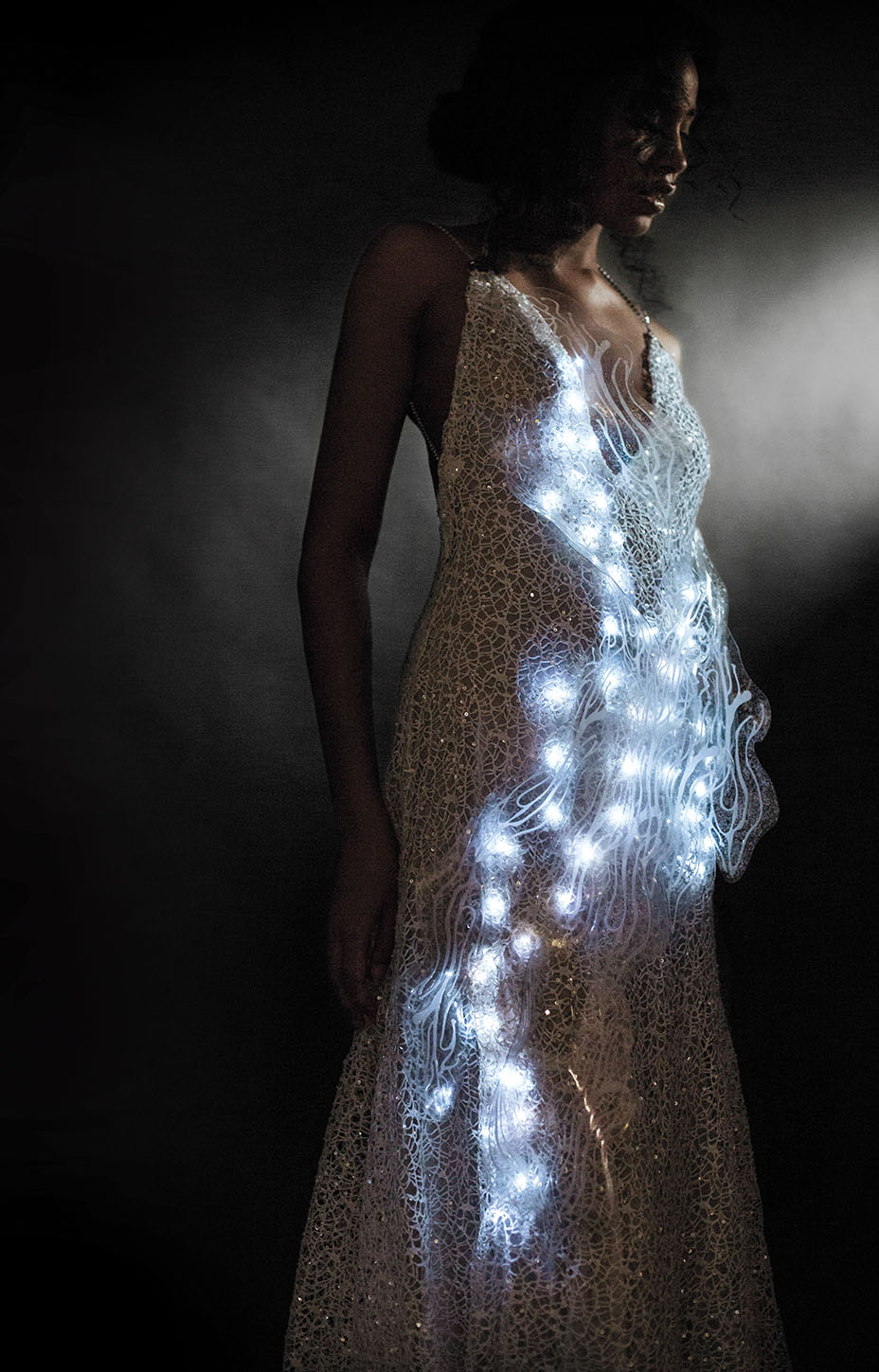 This dress “illuminates in response to the wearer’s pulse, which is transmitted via fabric biosensors,” explains designer Jazsalyn McNeil. There’s no price yet on the experimental fashion project sponsored by North Carolina State University. 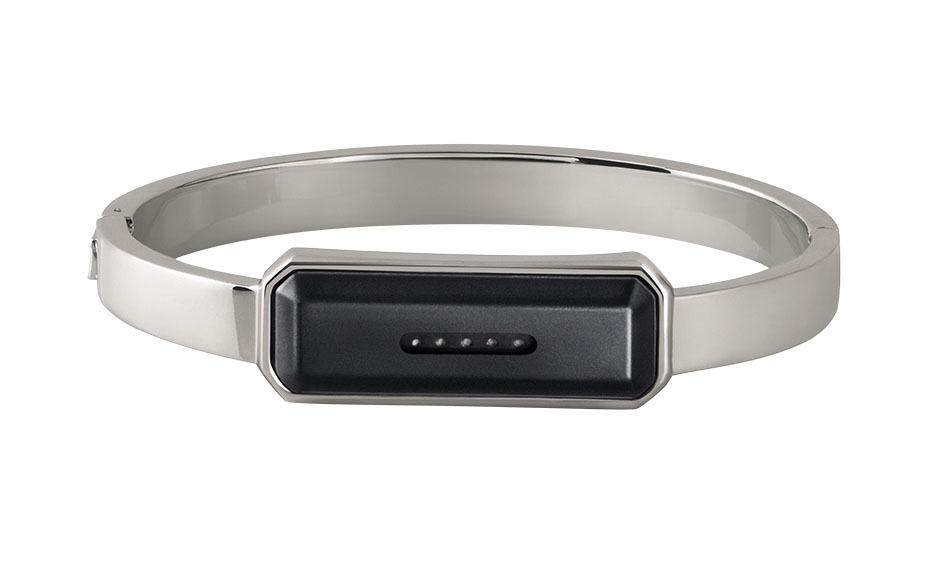 The “Simply Vera” Vera Wang designer line for Fitbit Flex 2 began shipping in December and will be on display at CES. The devices look more like bracelets (think polished metal, hand-crafted leather and sleek silicone) than the usual plastic exercise gadgets on the market. They will retail for about $70 each and will be sold exclusively at Kohl’s.