An alley just off Cahuenga Boulevard and south of Hollywood Boulevard is the focus of a highbrow hype campaign.

More than 120 five-star reviews so far have been posted on Google Maps in an attempt to foment interest in turning it into a historic landmark for its contribution to film’s silent era. The contributors range from scholars — including USC School of Cinematic Arts professor Leonard Maltin: “This is Hollywood history come to life”; and MoMA film curator Dave Kehr: “Every self-respecting cinephile should make a pilgrimage” — to descendants like the grandson of Charlie Chaplin’s cameraman and the granddaughter of Buster Keaton. 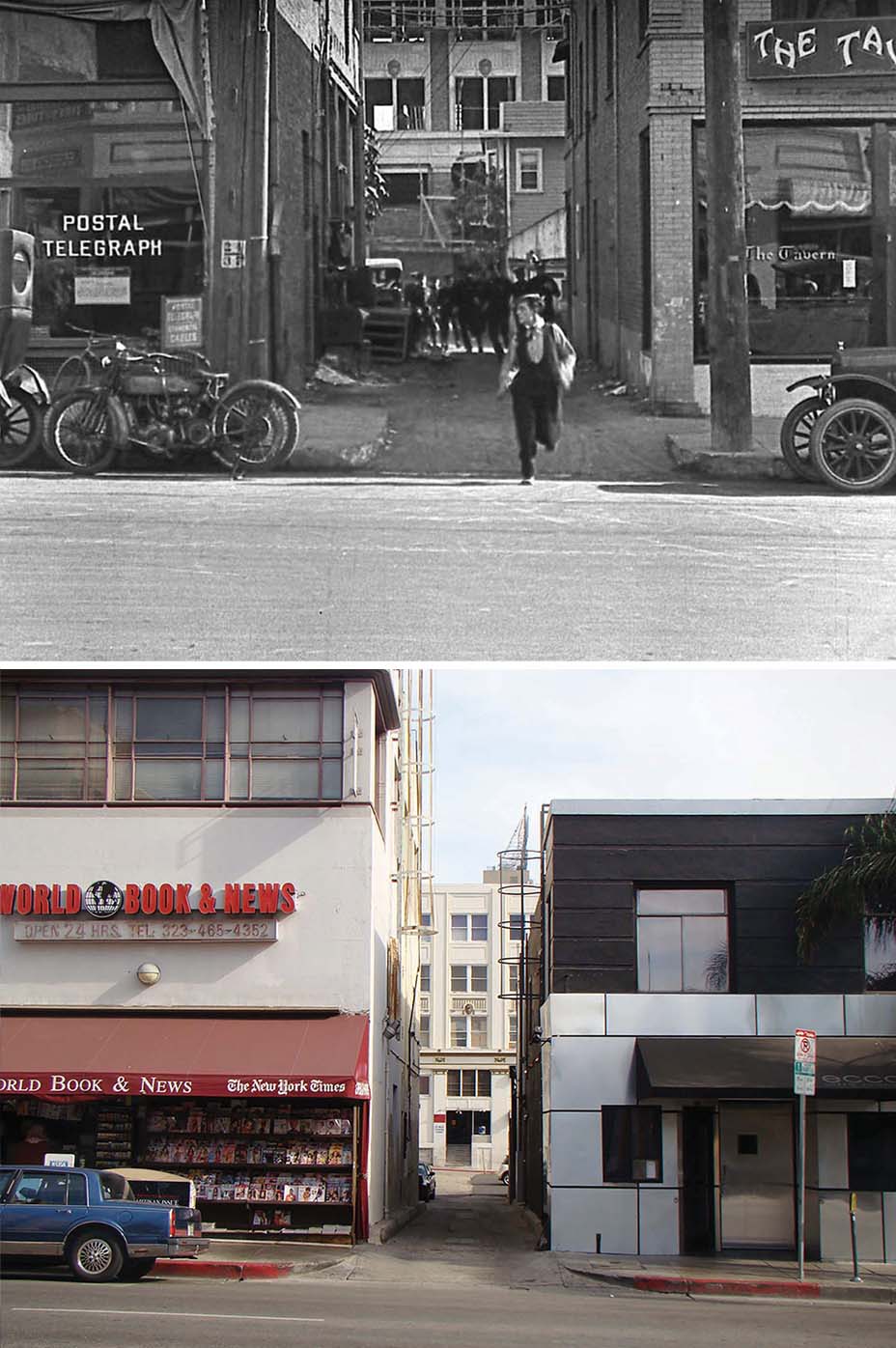 Silent-film locations historian John Bengtson, who has authored a series of books about the historical settings preserved in the background of the works of Chaplin, Keaton and Harold Lloyd, is behind the guerrilla effort. He tells THR that his research shows the trio’s respective classics — The Kid (1921), Cops (1922) and Safety Last (1923) — were all shot in part at the alley, which a century ago was one of the few passably gritty commercial lanes in an otherwise pastoral budding neighborhood still mostly defined by its orchards. (Each of the films has since been inducted into the National Film Registry of the Library of Congress.) “This is the most unique confluence of stars and locations I’ve ever found,” he says, noting that all three movie stars had studios nearby. 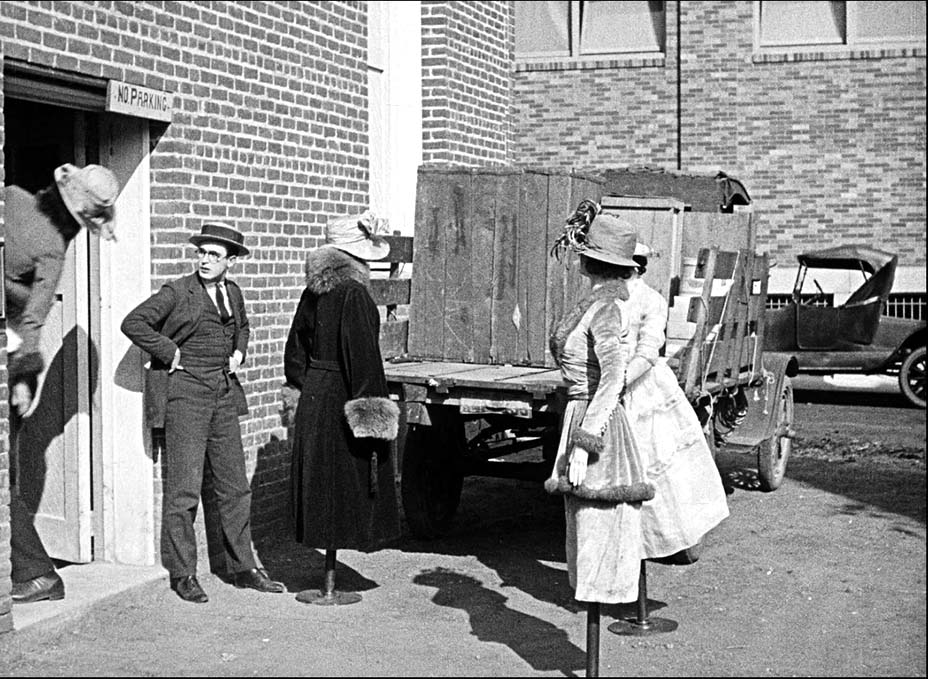 A Bay Area resident, Bengtson, who runs the website Silent Locations and relies on Google Street View to identify where movies were filmed, hopes L.A. preservationists will see its value, perhaps if it is given a name. He has one in mind: Chaplin Keaton Lloyd Alley. “It should be a real place on the map,” he says. “An international destination.” 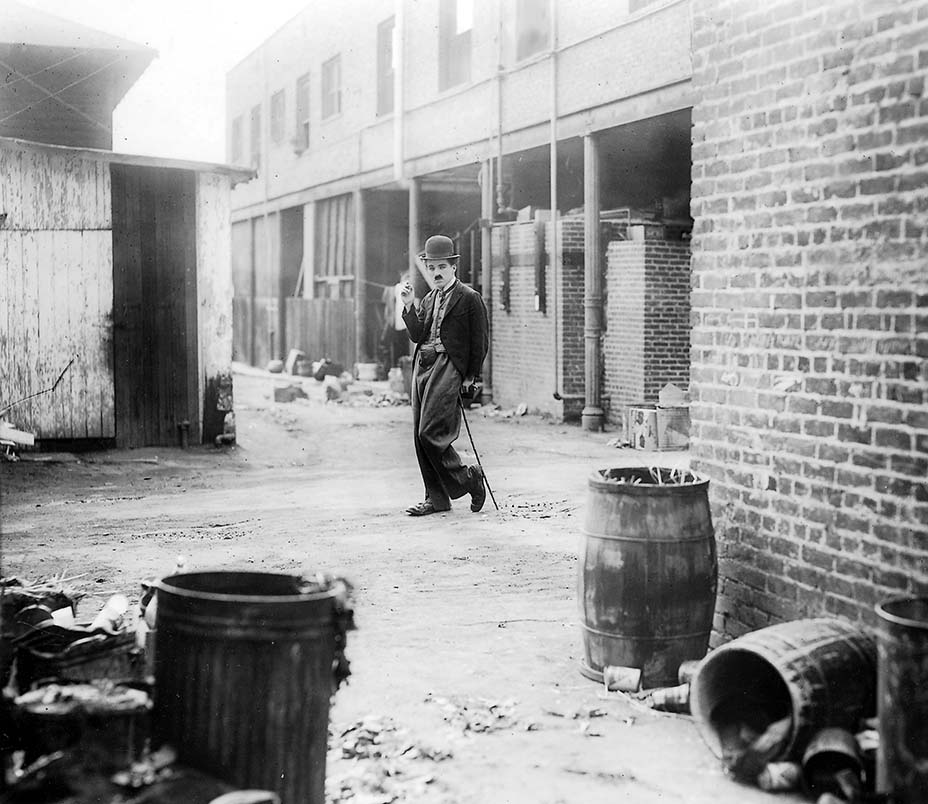