Cher has not given up on Edith Hill and Eddie Harrison’s love story.

Their union — and the tragic fallout from it — was the subject of the documentary short Edith+Eddie. The Hollywood Reporter has learned that the superstar performer and producer has boarded the project as an executive producer and will be involved in an awards campaign for the 29-minute film directed by Laura Checkoway.

Hill was 96 and Harrison 95 years old when they were married, and the film bills the two as “America’s oldest interracial newlyweds” at the time of their union in 2014. What could’ve been a heart-warming love story turned into something tragic as the two were separated by Hill’s family in a bitter family feud. The couple had been sharing Hill’s Virginia home until one of her daughters forcibly moved her to Florida, separating the couple.

Their story snagged national headlines and, as the story goes, Cher saw a local news piece and jumped at the chance to get involved by offering to pay for Hill’s medical expenses as well as costs associated with fixing up the couple’s former Virginia dwelling so she could return to the home they had apparently hoped to share, living out their final days together. 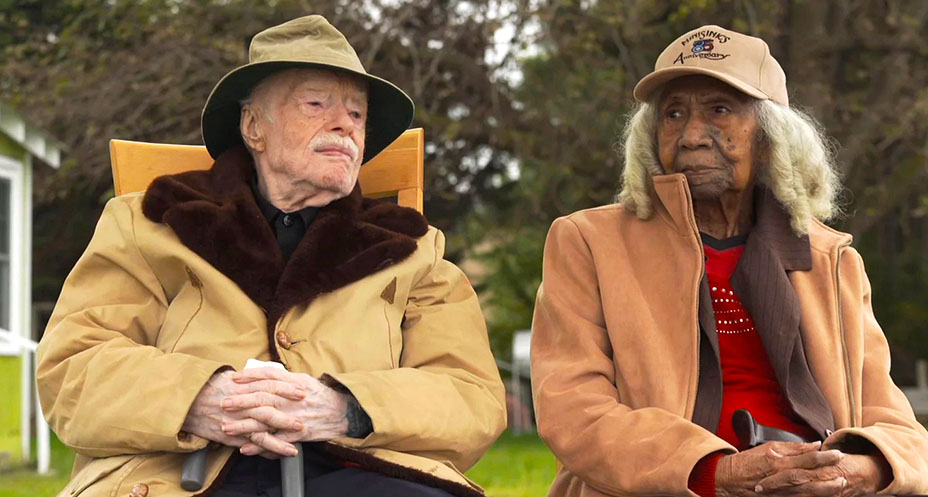 In an exclusive statement to THR, Cher says their story “touched my heart,” hence why she’s joined the filmmakers in helping shine a light on the film and on the need for protections for America’s elderly. “These are the cutest people I have ever seen and they were truly in love,” she says. “What happened to them is horrible — it’s elder abuse and it’s happening all over. We’re hopeful this film can make a difference.”

On the credits list, Cher joins Edith+Eddie executive producers Steve James, Gordon Quinn and Betsy Steinberg along with producer Thomas Lee Wright. It’s Wright who is no stranger to the issue of elder abuse after having written the book The Family Guide to Preventing Elder Abuse: How to Protect Your Parents — And Yourself.

Edith+Eddie recently secured a place on Cinema Eye’s “Shorts List” and has screened at the Camden Film Festival and will next screen at the Hamptons International Film Festival. Among its honors is the jury award for best documentary at the 2017 Palm Springs International Shortfest. A screening is planned for Washington, D.C., in the hopes of influencing federal policy on the issue. 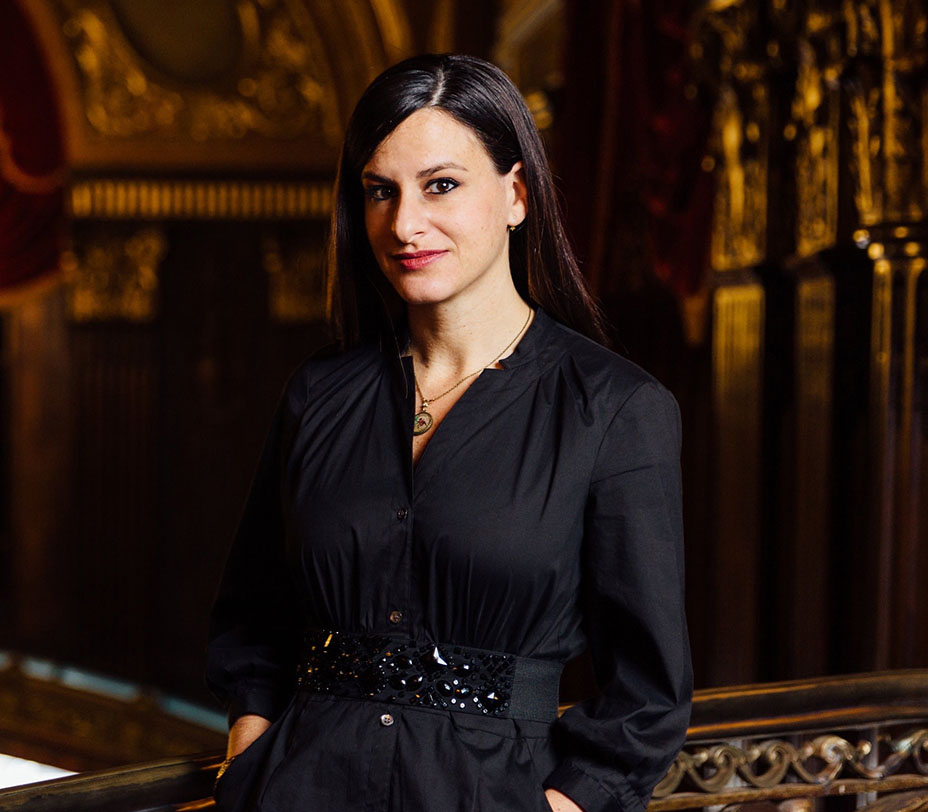