Anticipation is building in the world’s most populous nation for the first big-screen vision of future Chinese adventures in outer space.

The Wandering Earth, considered China’s first major science fiction movie, is set to open across the Middle Kingdom on Feb. 5.

Made for more than $50 million, the movie is directed by Frant Gwo and stars Chinese action hero Wu Jing, the writer, director, and star of Wolf Warrior 2, the military action flick that earned a historic $850 million in China in 2017.

Perhaps most notable for international sci-fi fans, the movie is an adaptation of a short story by author Liu Cixin, whose novel The Three-Body Problem won the Hugo Award in 2015 — China’s first win of science fiction’s highest honor.

Banking on at least a modicum of curiosity factor in the West, Beijing-based distributor CMC Pictures has secured the international rights and is planning a sizable North American release on Feb. 8. The company will open the film in 22 cities in the U.S. and three in Canada, as well as throughout Australia.

The Wandering Earth‘s action revolves around the imminent explosion of the sun, which prompts humanity to attempt to propel planet earth outside of the solar system to find a new celestial home in deep space. Set in the distant future, China — realistically, perhaps? — plays a key leadership role in world affairs and helps drive the survival mission (watch the trailer below).

The film is expected to be one of the frontrunners during China’s weeklong Chinese New Year holiday, arguably the most lucrative national box-office window in the world. Last year, Chinese cinemas took in $913 million (5.8 billion yuan) in ticket sales during the first seven days of the holiday — the most ever by any country in a single week (data courtesy of box-office tracking company Artisan Gateway). This year, more than 10 new films will be released simultaneously as the holiday kicks off on Feb. 5.

CMC Pictures also has picked up the North American and Australia rights to another buzzy Chinese New Year tentpole, celebrity writer turned director Han Han‘s car race movie, Pegasus. Han came to prominence in China thanks to a blog he began writing in his early twenties, which went viral in China and ultimately attracted more than 300 million page views. He later transitioned to novel writing and competitive rally car racing, and made an improbable foray into filmmaking in 2015 with his directorial debut The Continent, which earned $101 million in China. He returned with a second film during Chinese New Year in 2017, the critically acclaimed and commercially successful road movie Duckweed ($151 million in China).

Han’s latest, Pegasus, has generated even more excitement among his legions of fans. The film channels Han’s well known passion — well known in China, at least — for race car driving, telling the story of an old-time racing champion who tries to make a comeback on the track. 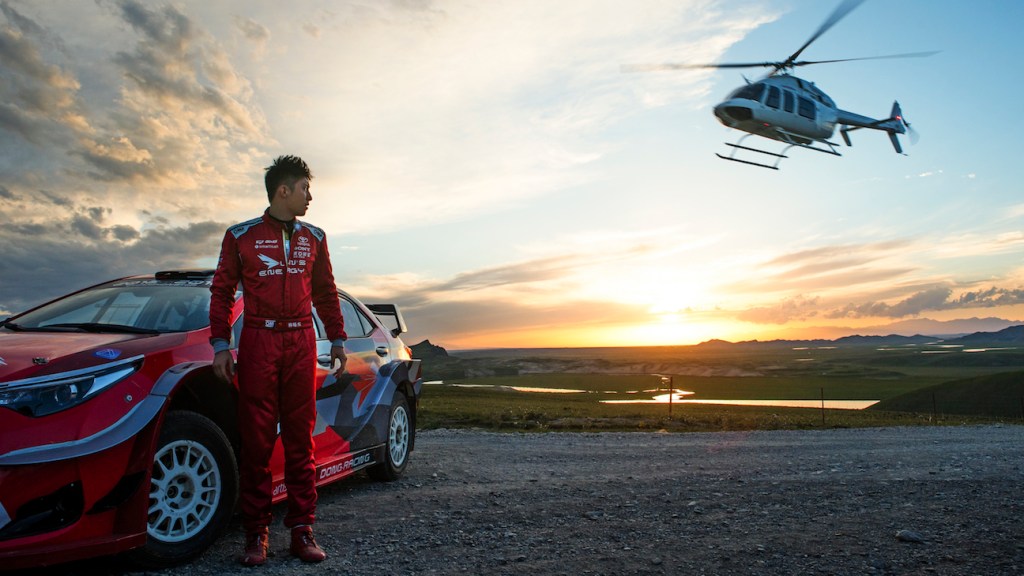 CMC Pictures will release Pegasus in North America day and date with China on Feb. 5. The film will open in 19 cities in the U.S., 11 cities in Canada and throughout Australia.

CMC Pictures, established in 2016, is the only Chinese company with global distribution reach. To date, the company has given more than a dozen Chinese films a modest theatrical rollout in the U.S., Australia, Europe and other Asian territories. CMC has primarily targeted the Chinese diaspora audience, but the company’s stated long-term ambition is to build a global audience for Chinese filmmaking.