Sony and TriStar have released a new full-length trailer for Ridley Scott’s All the Money in the World, this time with Christopher Plummer starring as J. Paul Getty.

Kevin Spacey originally played the iconic billionaire in the dramatic thriller, but was replaced earlier this month by Plummer after Spacey was accused of multiple accounts of alleged sexual harassment and assault.

In an ambitious move, Scott announced he would reshoot portions of the movie that had starred Spacey. The actor shot roughly eight days, and many of his scenes were performed solo. For those that weren’t, co-stars Mark Wahlberg and Michelle Williams were called back to work on the reshoots.

The new full-length trailer follows the release of a 30-second spot aired on television during Tuesday night’s episode of NBC’s This Is Us.

From the time the recasting was announced, Scott was steadfast in his assertion he could still make the film’s Dec. 22 release in theaters. This lofty goal seems to have been achieved, with the trailer prominently displaying the Dec. 22 date.

All the Money in the World recounts the infamous 1973 kidnapping of Getty’s grandson, 16-year-old John Paul Getty III.

On Wednesday morning, TriStar also released new character posters for the film, including one of Plummer, as well Wahlberg, Williams and Charlie Plummer, who plays the kidnapped Getty grandson. 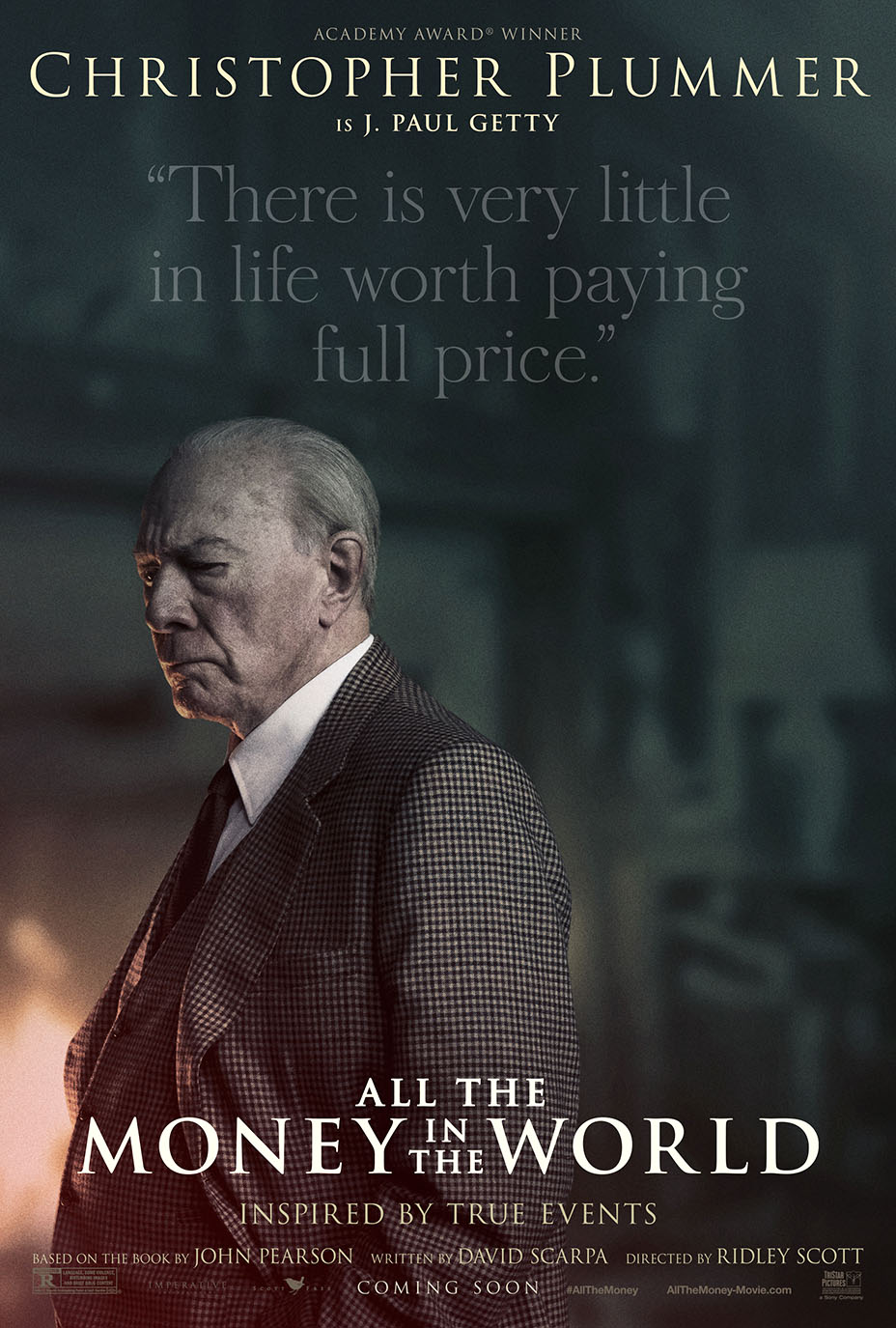 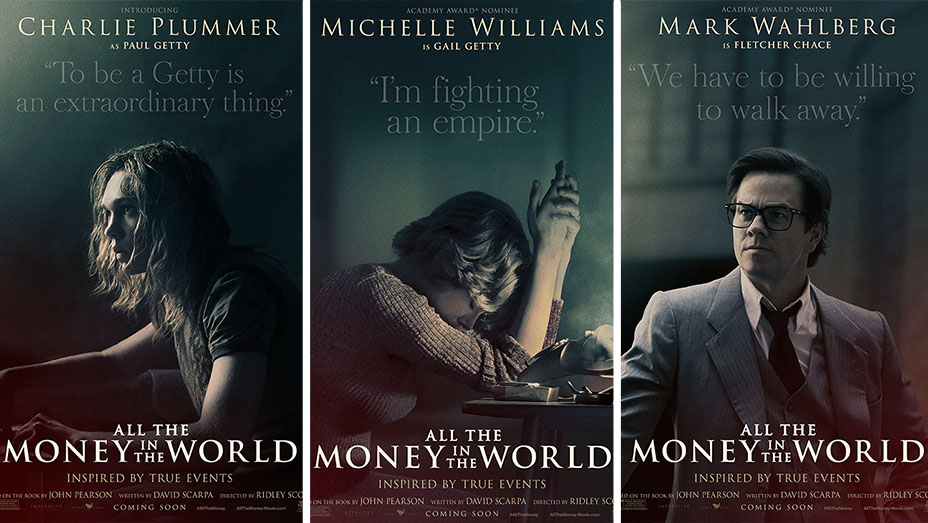