I’m a walker,” Cicely Tyson, 93, says by way of explaining how she learned her way around Los Angeles after moving to California in the ‘60s. That’s how she happened upon what was then known as Grauman’s Chinese Theatre. “All of those incredible movie-star names. I never thought that one day I’d be asked to plant myself there.” But the TCM Classic Film Festival has decided her name belongs there as well and will celebrate the actress April 27 with a hand and footprint ceremony of her own.

Ahead of the event, THR asked Tyson about her career, which ranges from such classics as 1972’s Sounder and 1974’s The Autobiography of Miss Jane Pittman, which resulted in the first two of her three Emmys, to her recent appearances as Viola Davis’ mother on How to Get Away With Murder.

Is there a story that you’d like to see turned into a movie?

I once was asked if there was a role I really had a passion to do. I answered, mentioned the character and said I would give anything to be able to do that role. It became available, I was unavailable, and another actress got the role, so I learned not to say anything about what I would like to do, because you’re giving it away. I couldn’t get out of the contract and this other actress, who was a competitor, snatched it and ran like the thief that she was. 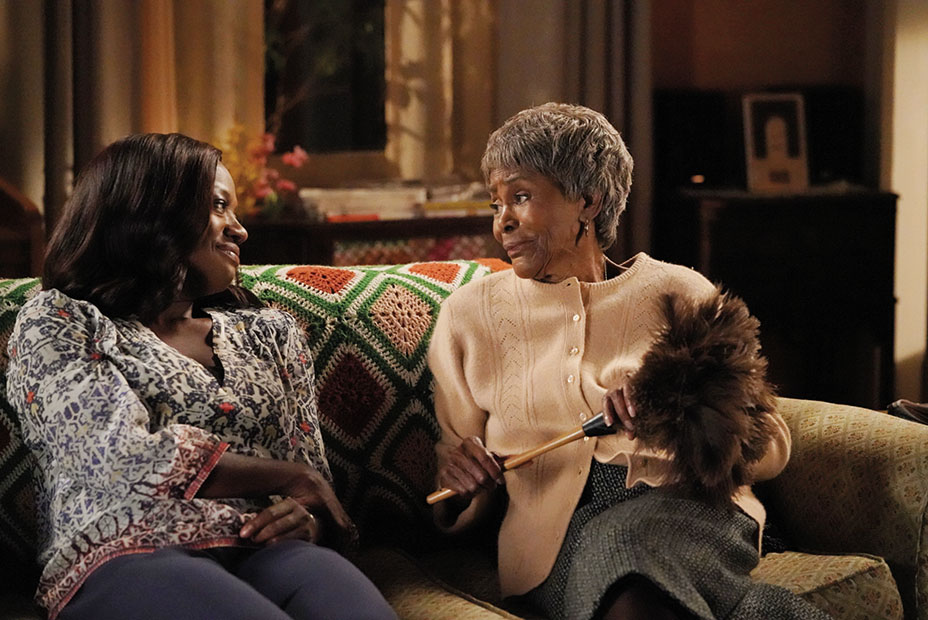 On How to Get Away With Murder, how did you establish your onscreen chemistry with Davis?

In my early years, I had an experience that made me absolutely fall in love with Ossie Davis. In playing opposite him [in 1966’s A Man Called Adam], it was as though we were just sitting there or standing or walking or talking — as if we were related to each other. He made it so realistic that all I had to do was respond to what he said to me. It was magical. And Viola and I have seem to have the same response to each other.

Viola Davis has been very involved in the Time’s Up movement. What do you think about how women are speaking up for their rights in the industry?

Why did it take so long? Why? I was once up for a role, and I didn’t think it was something I wanted to project because this was a woman who was single and had five children by different men. I said, “That’s not the image I want to project to the universe.” And the producer said, “There are women like that.” I said, “Yes, I know, and there are actresses who are willing to project those things. I’m not. There’s a lot more to us than that.” Every culture has their whores and the utmost unsavory characters. But for us, that was all that was projected to the universe. And so, I passed it. One week later, I got Jane Pittman. Now, I can do anything I want because I have satisfied myself in terms of the kind of image that I wanted to project about black women.

What are your hopes for this movement and, specifically, for young black women?

That they will gain from it a sense of freedom. Freedom to act in the manner that they feel they should act in a given set of circumstances. To be able to demand respect, was a human being first, who happened to be born a woman. Regardless of color or race, you are a human being and should be treated as such. 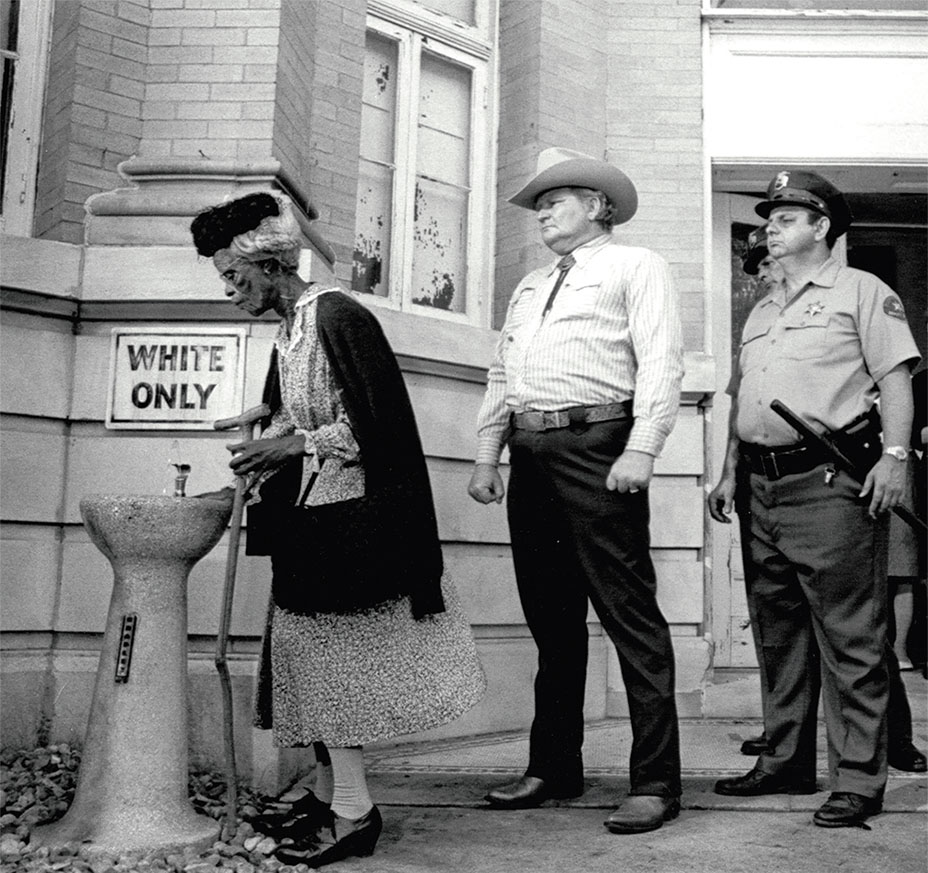 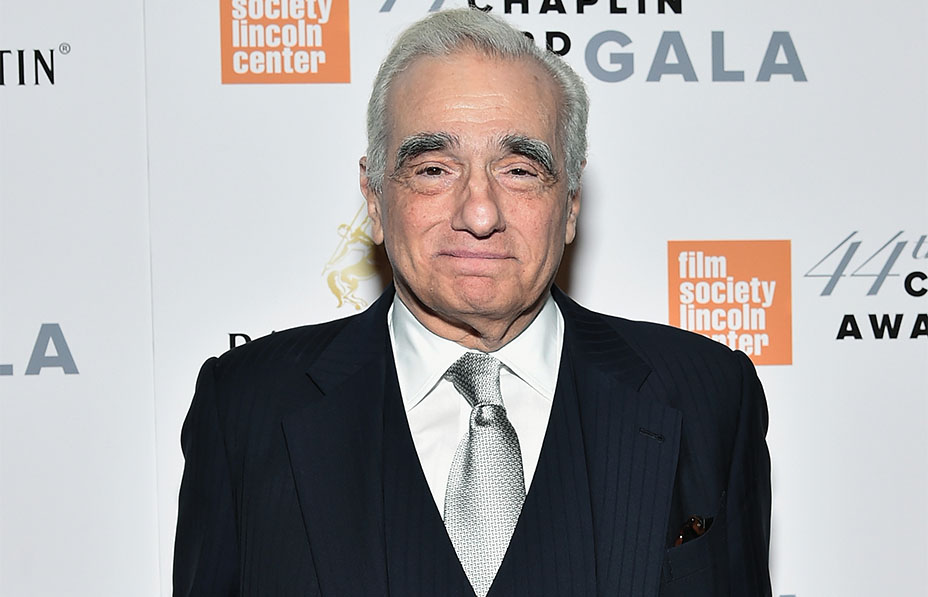 Leonardo DiCaprio will be on hand April 26 at the TCM Classic Film Festival’s opening night to present his frequent director Martin Scorsese — their work ranges from 2002’s Gangs of New York to 2013’s The Wolf of Wall Street — with the fest’s inaugural Robert Osborne Award. Named in honor of the longtime THR columnist and TCM host who died in 2017, the honor recognizes Scorsese for his work in film preservation, including the 1990 creation of the Film Foundation, which has helped restore more than 800 movies.