The only people who love Young Frankenstein more than the fans are the cast, many of whom noted in previous interviews they had such a wonderful time making the 1974 Mel Brooks film that they shot footage they didn’t need.

Amid the iconic ensemble was the hilarious, impeccable Cloris Leachman, who played fan-favorite caretaker Frau Blücher. The legendary Leachman died Wednesday. She was 94.

Of all her classic scenes in the black-and-white monster comedy, there was one moment in particular that broke co-star Wilder through several takes, with the actor laughing before she even delivered the line at times. 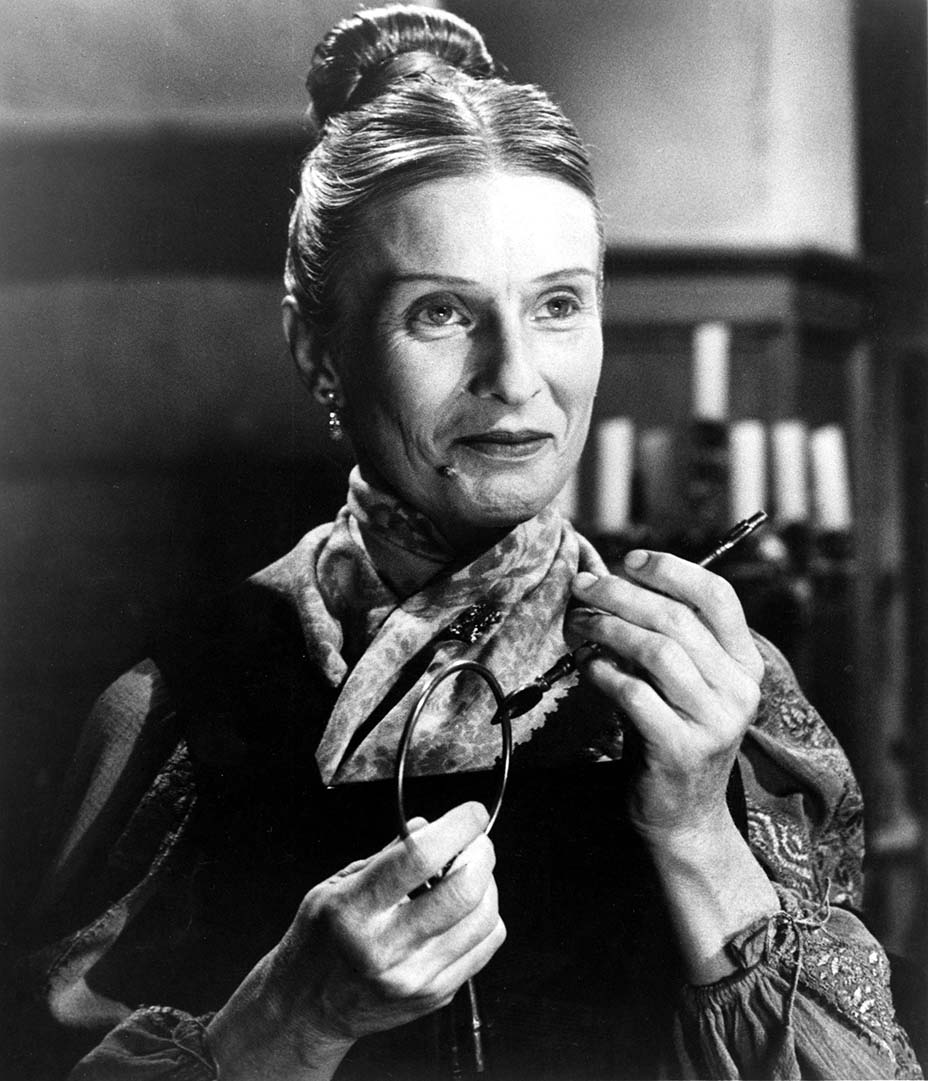 The moment in question is when Frau advises Wilder’s Dr. Frankenstein to stay close to the light while they are on the steep staircase — the gag is the candelabra she is holding is not lit, which the actress talked about in a previous interview.

In one take, Leachman said she raised her voice on “can be treacherous” to infer others had fallen — and that was all it took.

“As I turned to Gene, he’d be laughing, his face was in two pieces laughing,” she said in the interview. “We did about 15 takes. I hear him laughing, and I have not said anything. I just tickled him to pieces.”

She added, “Everything I did in the movie ticked Gene to pieces. And it was so much fun to work with him.”

Brooks on Wednesday said of Leachman’s passing, “Such sad news — Cloris was insanely talented. She could make you laugh or cry at the drop of a hat. Always such a pleasure to have on set. Every time I hear a horse whinny I will forever think of Cloris’ unforgettable Frau Blücher. She is irreplaceable, and will be greatly missed.”

Watch the interview below.