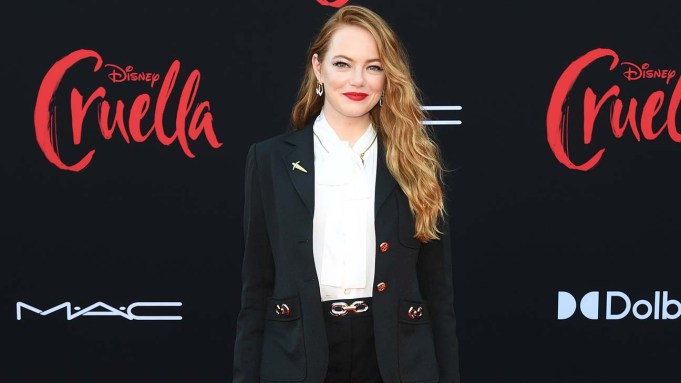 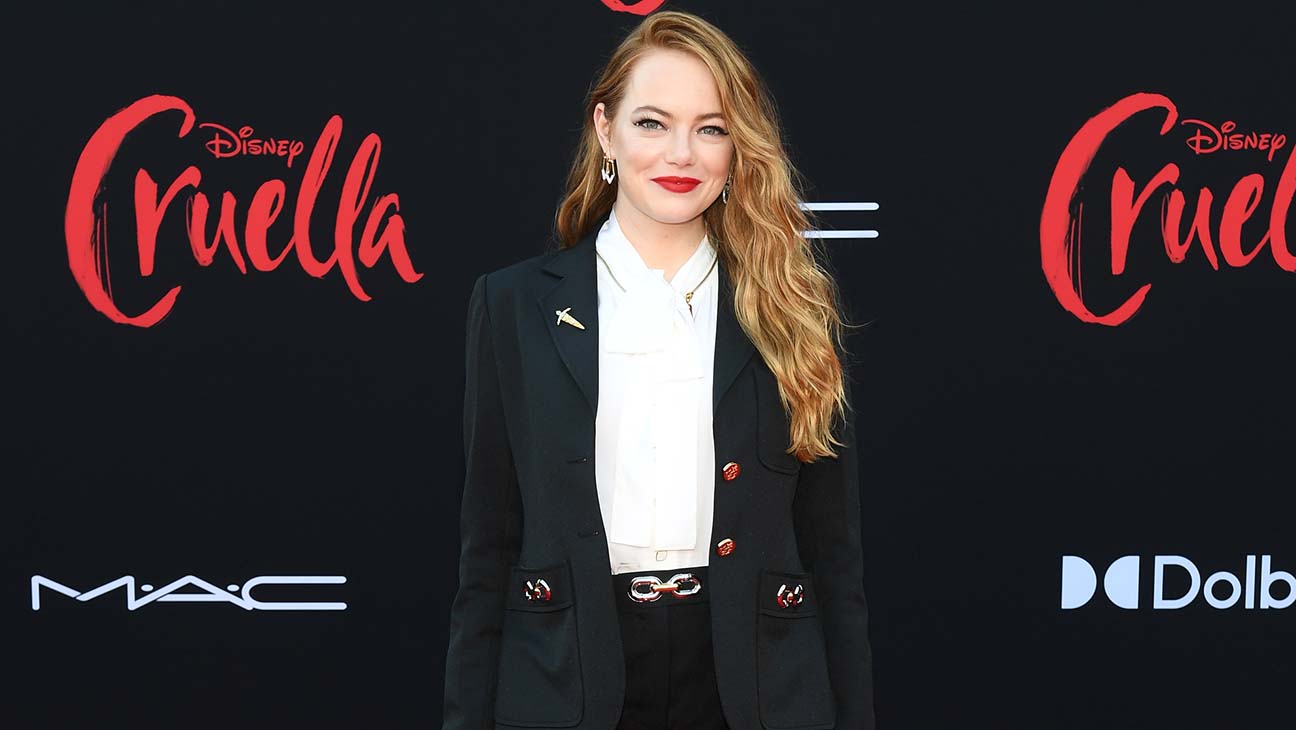 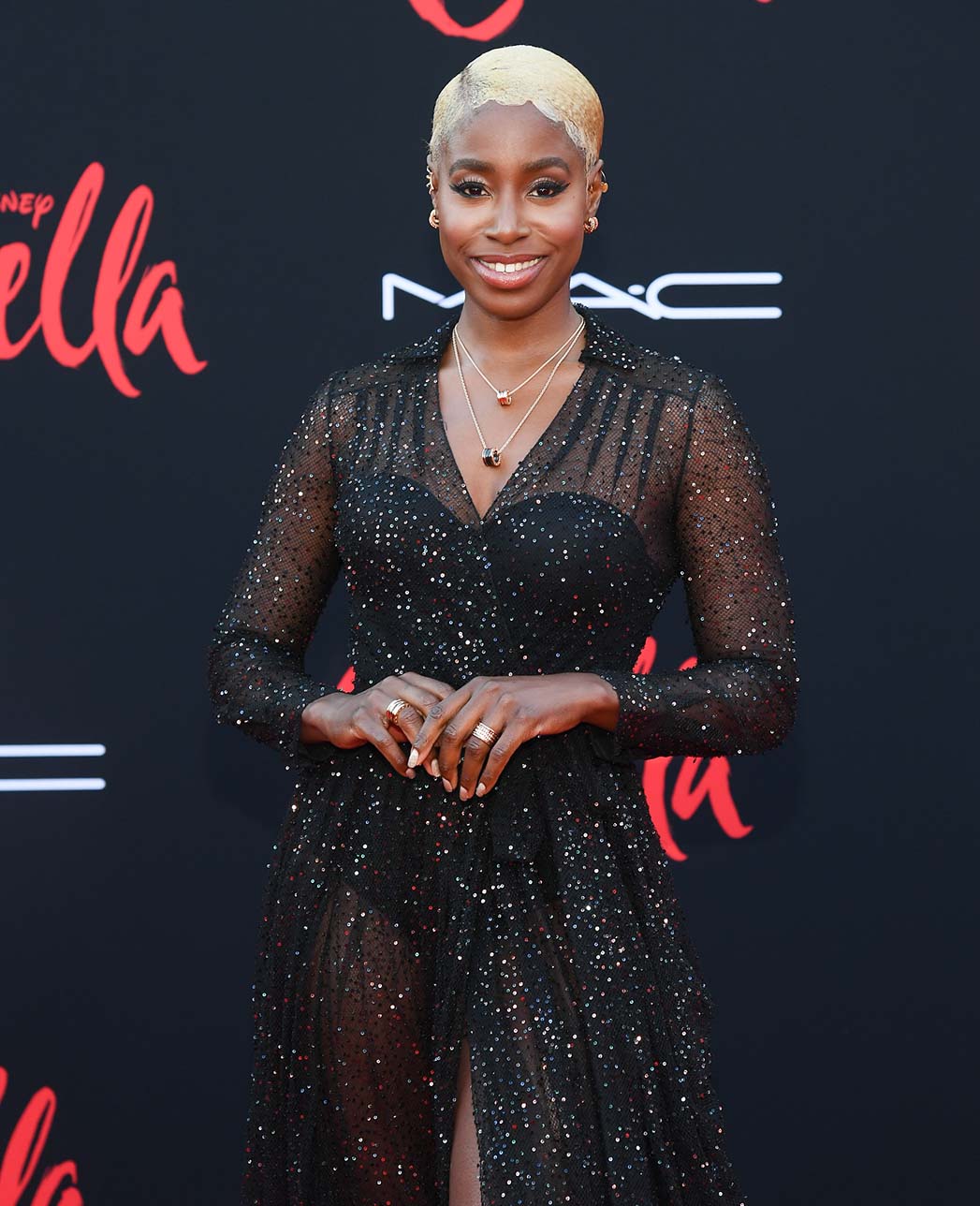 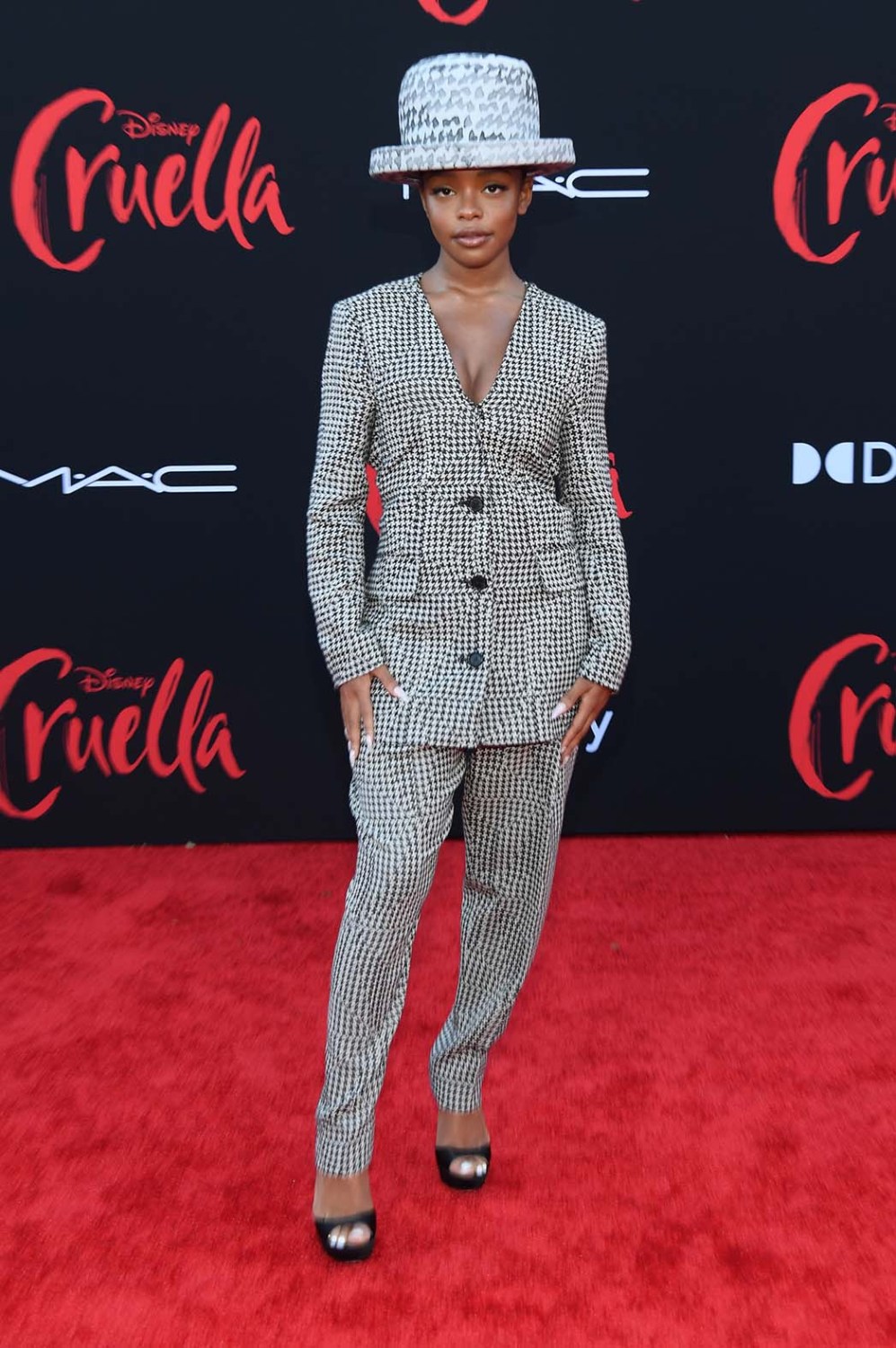 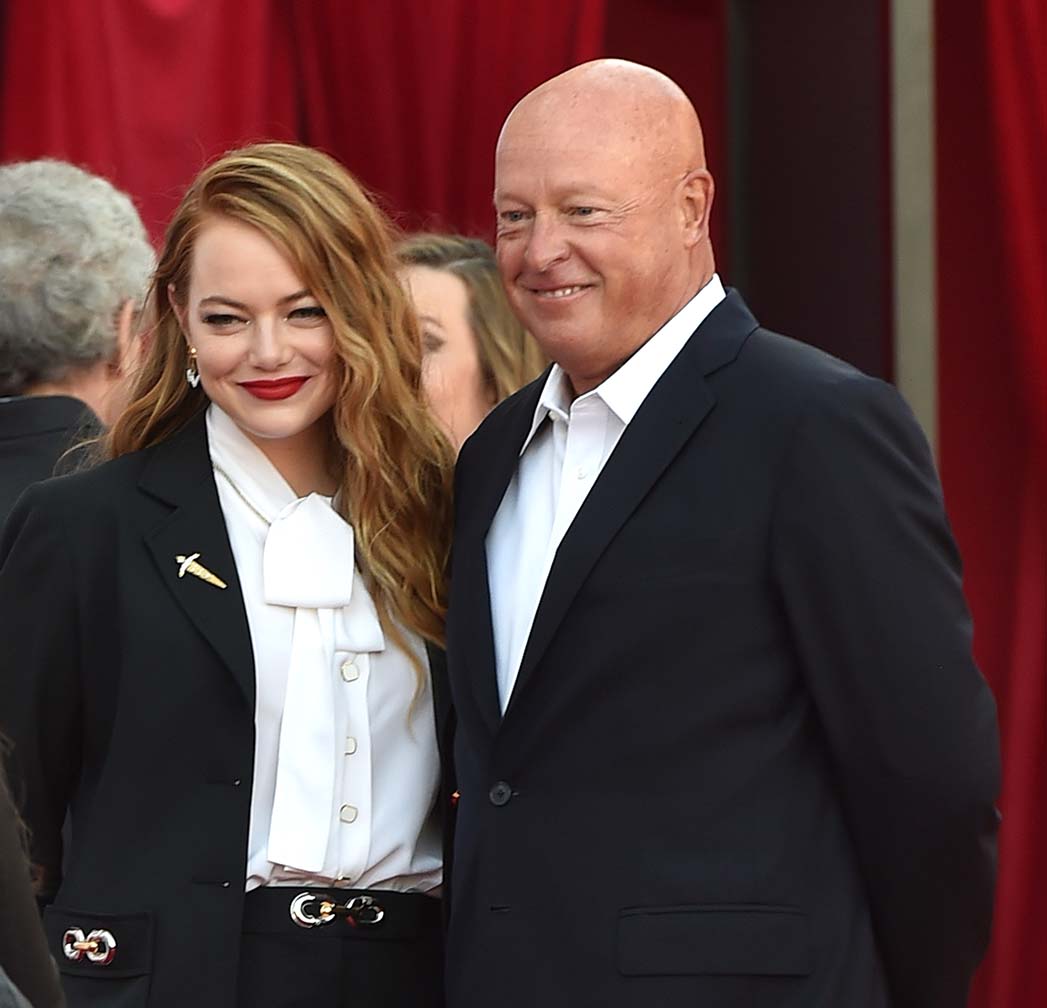 Hollywood premieres are making a comeback.

On Wednesday night, Disney staged the world premiere of Cruella at the El Capitan Theatre in Los Angeles. The live-action pic, opening in theaters and on Disney+ Premier over Memorial Day weekend, stars Emma Stone as a young Cruella de Vil, the villain from the iconic 101 Dalmatians franchise.

While the event was smaller in scope than normal Disney bashes because of social distancing and other safety protocols — no press was invited inside, for example — it marked the first major studio in-theater premiere since the COVID-19 crisis commenced and had a proper red carpet.

Walking the carpet were Stone, co-star Kirby Howell-Baptiste and director Craig Gillespie, among other talent from the family-friendly film. A cadre of top executives also attended, including Walt Disney Co. CEO Bob Chapek and his film studio chiefs, Alan Bergman and Alan Horn.

Between vaccinations and a decrease in COVID-19 cases, Hollywood is preparing for a resurgence in moviegoing. Publicity — i.e., premieres — has always been a key component of opening a film, but until now companies have been challenged in how they promote a film in the weeks leading up to opening day.

Opening opposite Cruella on May 28 is Paramount’s A Quiet Place Part II. It will be the first time since theaters shut down across North America in March 2020 that two studio event pics graced the marquee. (This week, A Quiet Place Part II is holding several in-theater media screenings.)

Cinemas have been steadily reopening in recent weeks, with nearly 65 percent of locations now open for business.

Cruella, set in 1970s London amid the punk rock revolution, follows a young grifter named Estella who is determined to make a name for herself with her designs. Her flair catches the eye of the fashion legend Baroness von Hellman (Emma Thompson), but their relationship sets in motion a course of events and revelations that will cause Estella to embrace her wicked side and become the raucous and revenge-bent Cruella.