Spencer & Locke, the comic that mixes Calvin & Hobbes with the noir attitude of Sin City, is returning for a second series later this year, and things are going to get even darker.

The first series, a success when it launched in early 2017, has been optioned for movie development by Hitman producer Adrian Askarieh and was nominated for multiple awards, including five nominations for this year’s Ringo Awards. Now, the follow-up promises to push the mythology of the property further.

“We’ve told fans from the beginning that there was a much larger universe for Spencer & Locke to explore — and we’re excited to expand their world further with their latest adversary, Roach Riley,” writer David Pepose said in a statement about the new series. “Half The Deer Hunter, half Heath Ledger’s Joker, Roach is only the beginning of Locke’s latest gantlet, as every classic comic strip from your childhood will be fair game for parody in our action-packed sequel.”

Roach was created in that vein; as the preview of the first issue below makes clear, he’s an analog for Mort Walker’s Beetle Bailey, in the same way that Spencer and Locke are analogs for Bill Watterson’s Calvin and Hobbes. But while Spencer grew up to become a cop — albeit a particularly troubled one — Roach is a former soldier obsessed with revenge after traumatic experiences in the military.

“I think people that enjoyed the first volume will love where Spencer & Locke 2 takes them,” artist Jorge Santiago Jr. added. “In both scale and scope, Spencer and Locke will have a lot more riding on things with Roach lurking in the shadows.”

In addition to Pepose and Santiago, the series will see the return of colorist Jasen Smith and letterer Colin Bell. Covers for the series come from Santiago, with variant covers from Maan House and Joe Mulvey.

The new series will launch from publisher Action Lab this winter, but a sneak preview will be available for attendees of next week’s San Diego Comic-Con. Before that, The Hollywood Reporter can offer a sneak preview to the sneak preview, introducing Roach and teasing what shape Spencer is in after the events of the first series. 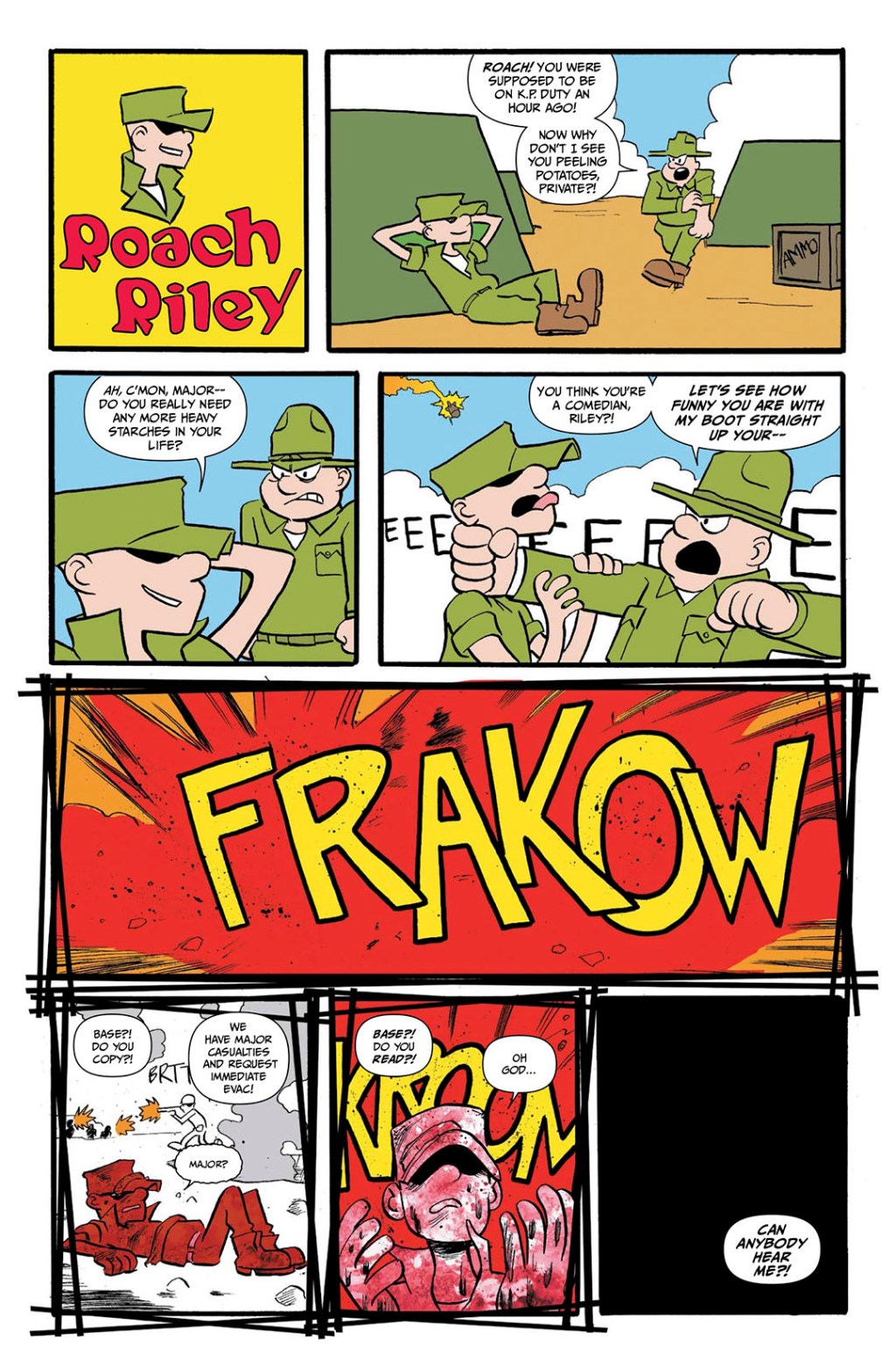 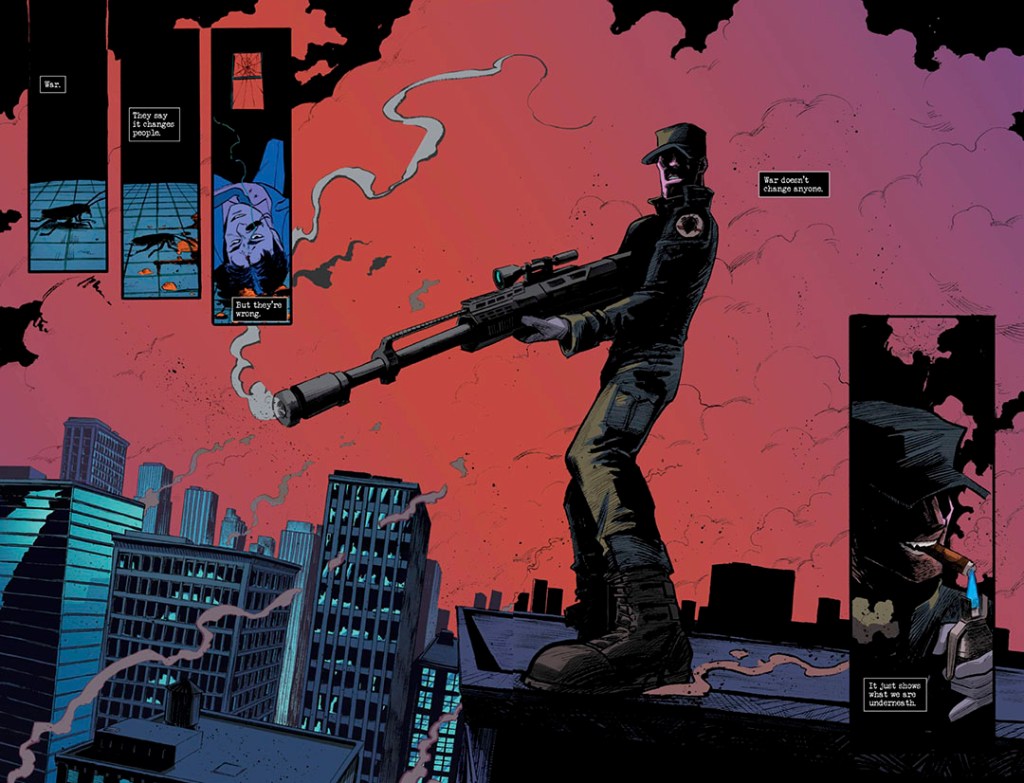 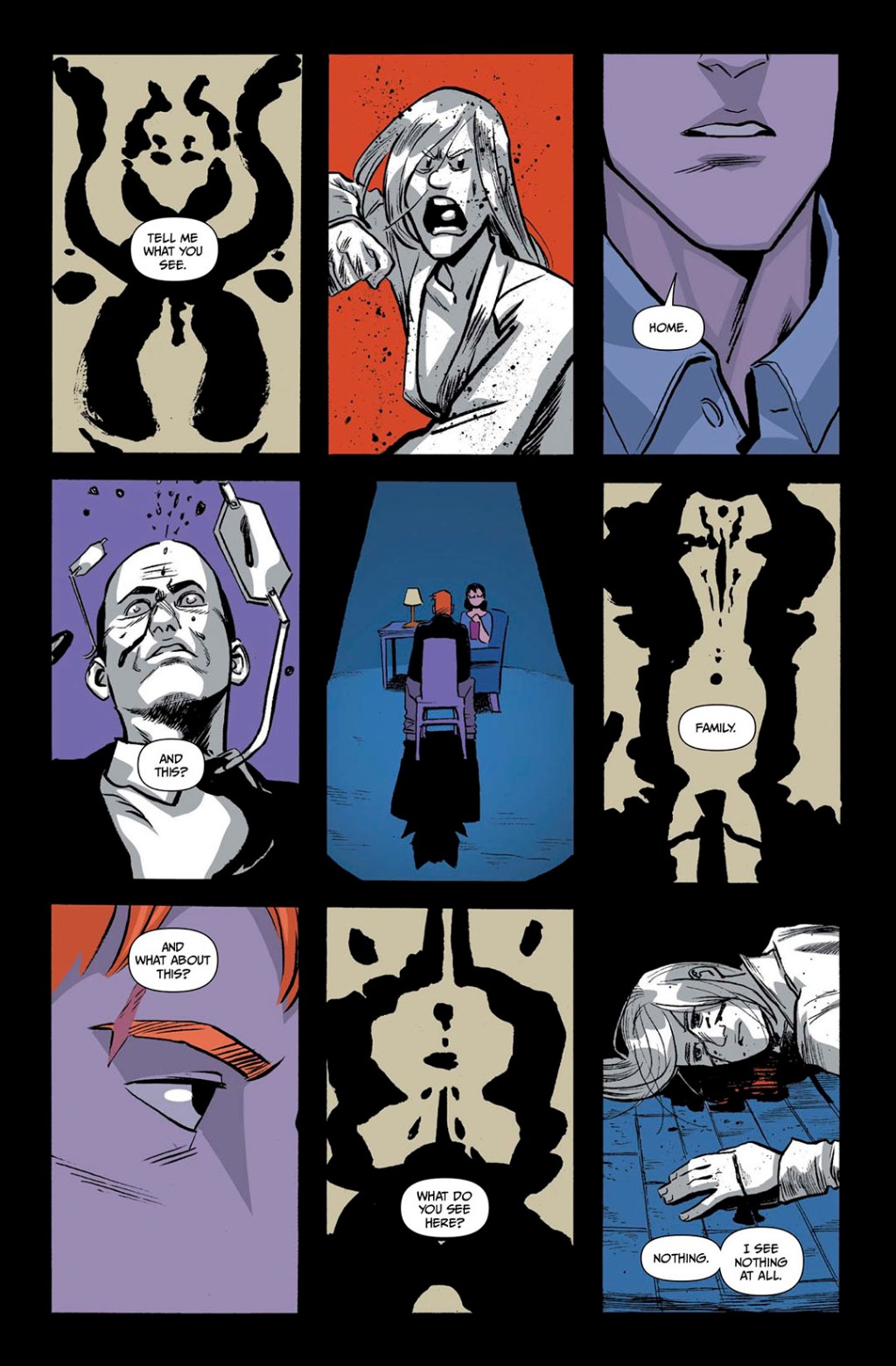 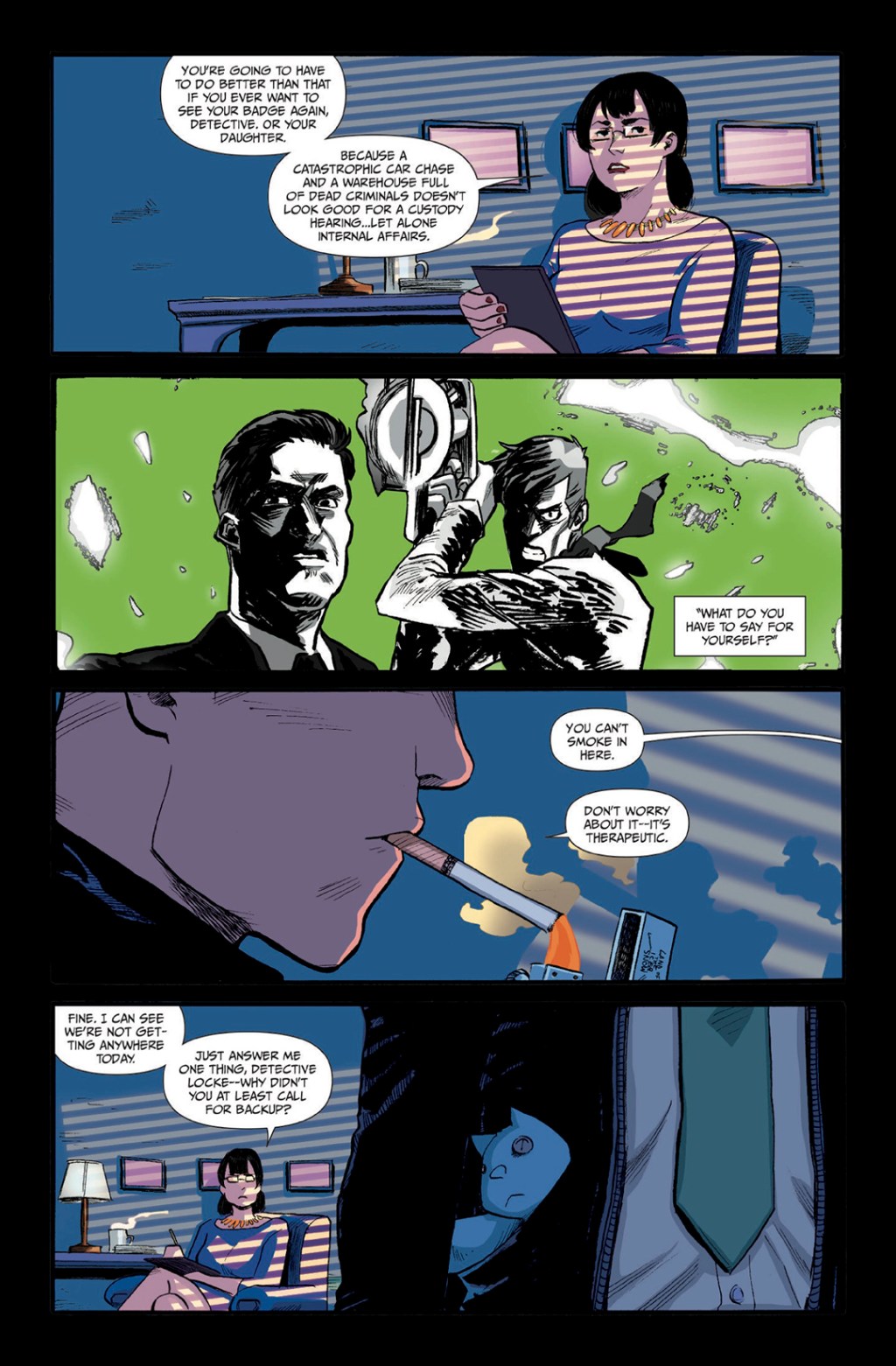 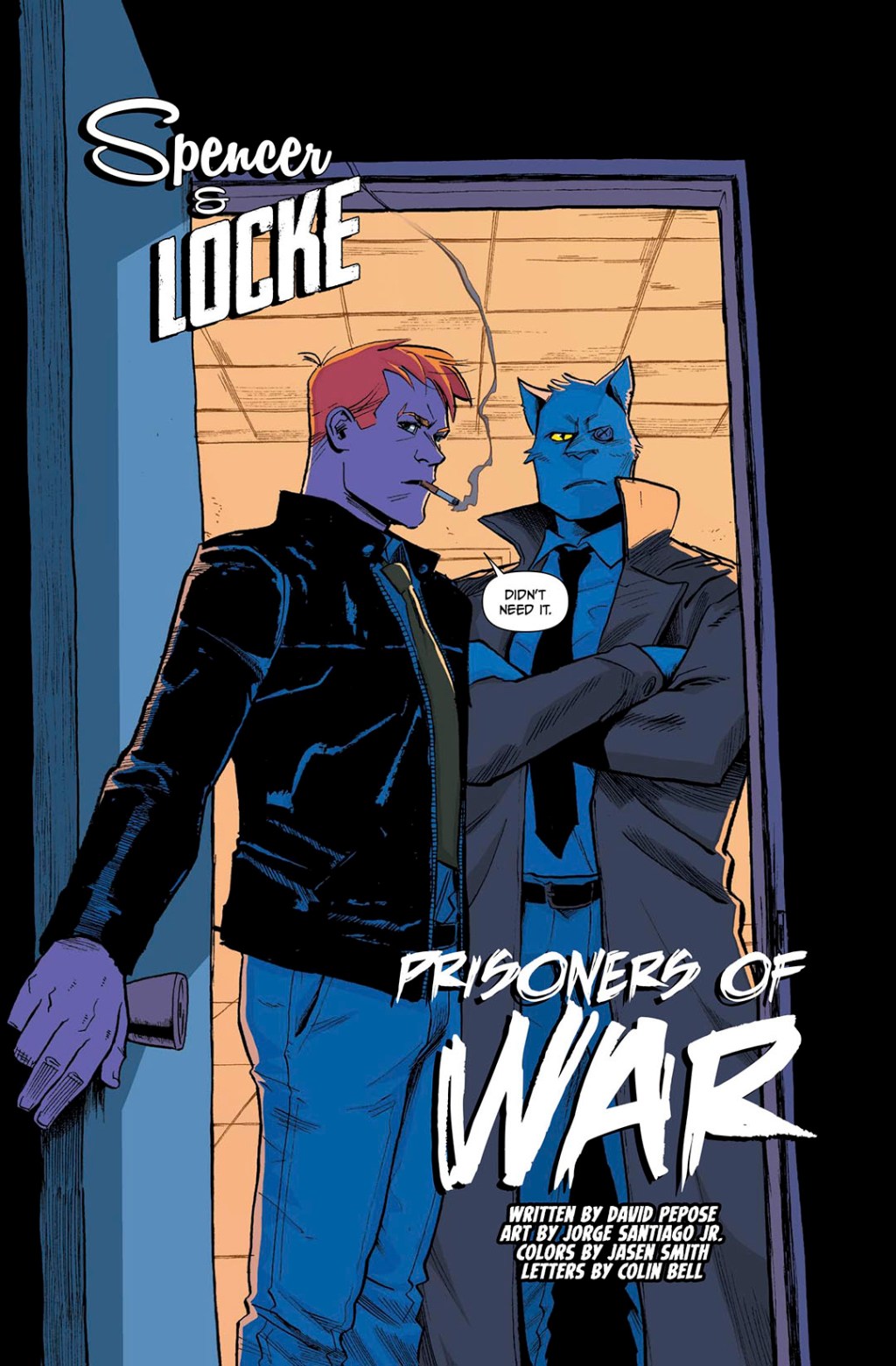 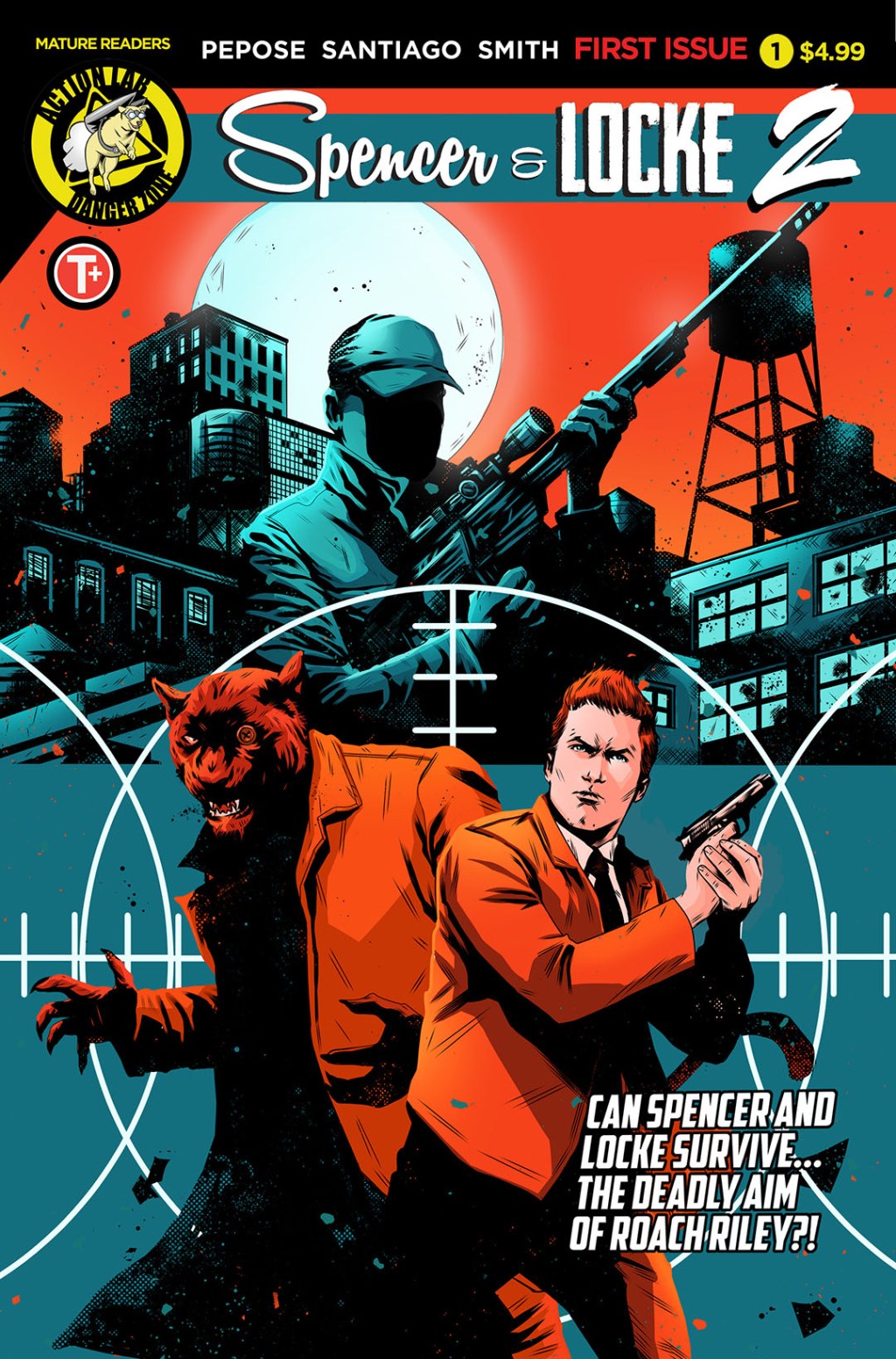