She’s already a Miu Miu muse, and now Dakota Fanning can add director to her résumé.

The soon-to-be 24-year-old celebrated her birthday early with the London Fashion Week premiere of Hello Apartment, her 10-minute short film for the brand as part of its Women’s Tales series. (Watch it here.)

Fanning, who started her career as a child actor, says the desire to direct has always been there.

But being the boss had its stresses, which she learned on the set. “The anxiety you feel in the beginning of a day, it just doesn’t go away, and you go home and it still doesn’t go away because you are going back the next day,” she said. “As an actor if somebody asks me a question and I don’t know the answer I send them to ask the director, and then you become that person.” 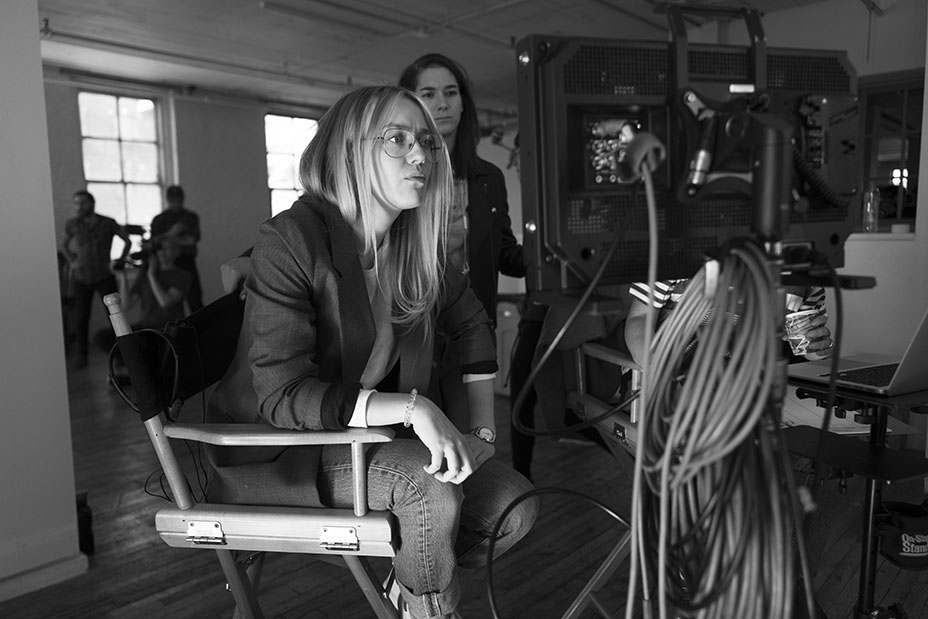 She’s worked with directors Steven Spielberg, Ewan McGregor, and Gary Ross — not a bad few to learn from. Based upon Fanning’s experiences moving into her first place in New York, the script for Hello Apartment was penned by The Post screenwriter Liz Hannah.

But the film is a hazy, gauzy dream with few words, sketching a tale of love and loss with some tears, pretty dresses and spilled wine. Fanning says that happened in the editing process.

“There is a super dialogue-heavy narrative version that exists as well,” she said, with not only the script, but lots of ad lib from stars Tom Sturridge and Eve Hewson. But ultimately she wanted to capture a feeling.

“In the editing room you have to make the decision of which way are you going to go, and it couldn’t be both. Ultimately the story I wanted to tell was not specific to words,” she said. Instead it was about nostalgia and leaving scars on a place.

She collaborated with her stylist Samantha McMillen to use Miu Miu, weaving the latest collection throughout the film. The pair didn’t want Hewson to “be a unicorn” in pretty designer dresses that didn’t fit with the story, and made sure other actors were clad in the line as well. Sturridge wore sister brand Prada. 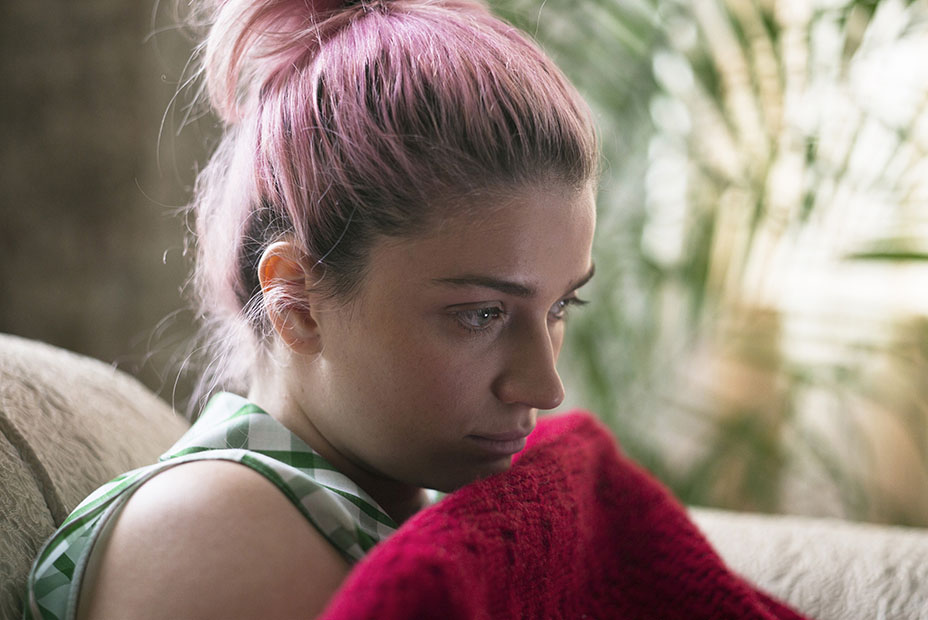 She’s set to be producing The Bell Jar, directed by Kirsten Dunst. The project is on hold but still moving forward. “There’s a lot of things happening with that,” she says, not the least of which is Dunst’s pregnancy. “So it’s like yes, but no, but yes.”

As far as #TimesUp, Fanning says we’re on the cusp of real change. “It is time for the industry and the world to listen to women. I think it’s a conversation that has been happening in some ways for many, many years, and when you think about the progress that hasn’t been made it can be frustrating, but you have to keep having the conversation regardless. It will be really amazing when you don’t have to make a distinction between male and female directors.” 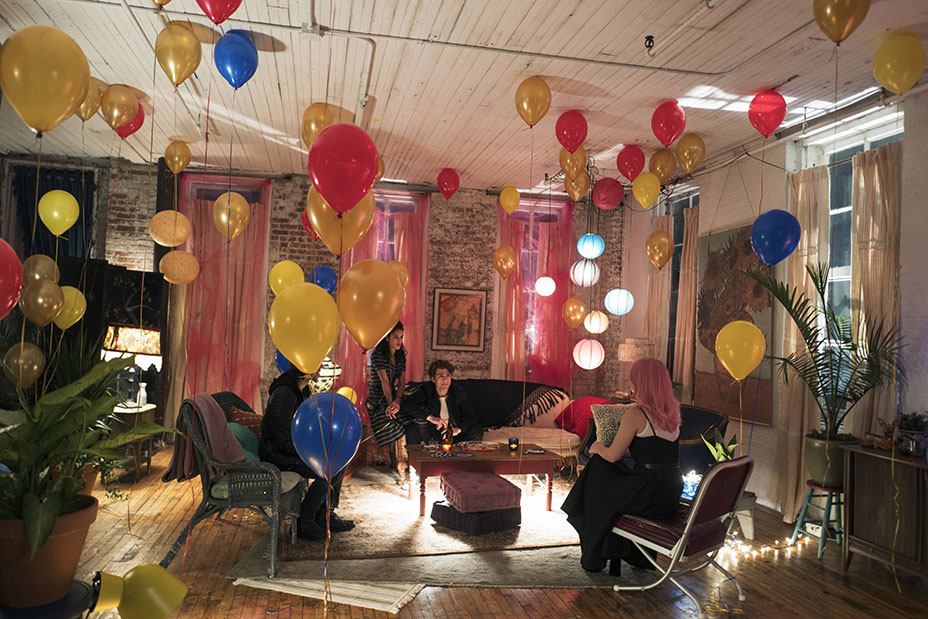