Just days before he finds out whether This Is Us will win the Emmy for outstanding drama series, creator Dan Fogelman debuted another multigenerational family drama. The writer-director’s heart-wrenching movie Life Itself premiered Thursday at the Arclight Hollywood Cinerama Dome, with the cast praising Fogelman’s sentimental tale of two families in New York and Spain.

Though both Fogelman’s creations center on parent-child relationships, he tells The Hollywood Reporter they are “very different,” saying, “There’s actually not that much similar at all.”

“We tend to lump things together because they have a similar tone and the same writer,” Fogelman says. “This film is much darker. It’s much heavier. It’s challenging in structure. It forces the audience to kind of take notice and pay a lot of attention. The show does as well, but we kind of had a slower build into that kind of stuff with the show, and in this movie, we’re really launching into it right away.”

Named for the way life behaves as an unreliable narrator with unexpected turns, Life Itself sees tragedy befall many characters (boxes of tissues in popcorn containers were placed at every seat in the theater), played by Oscar Isaac, Olivia Wilde, Annette Bening, Mandy Patinkin, Jean Smart, Olivia Cooke, Laia Costa and Sergio Peris-Mencheta. 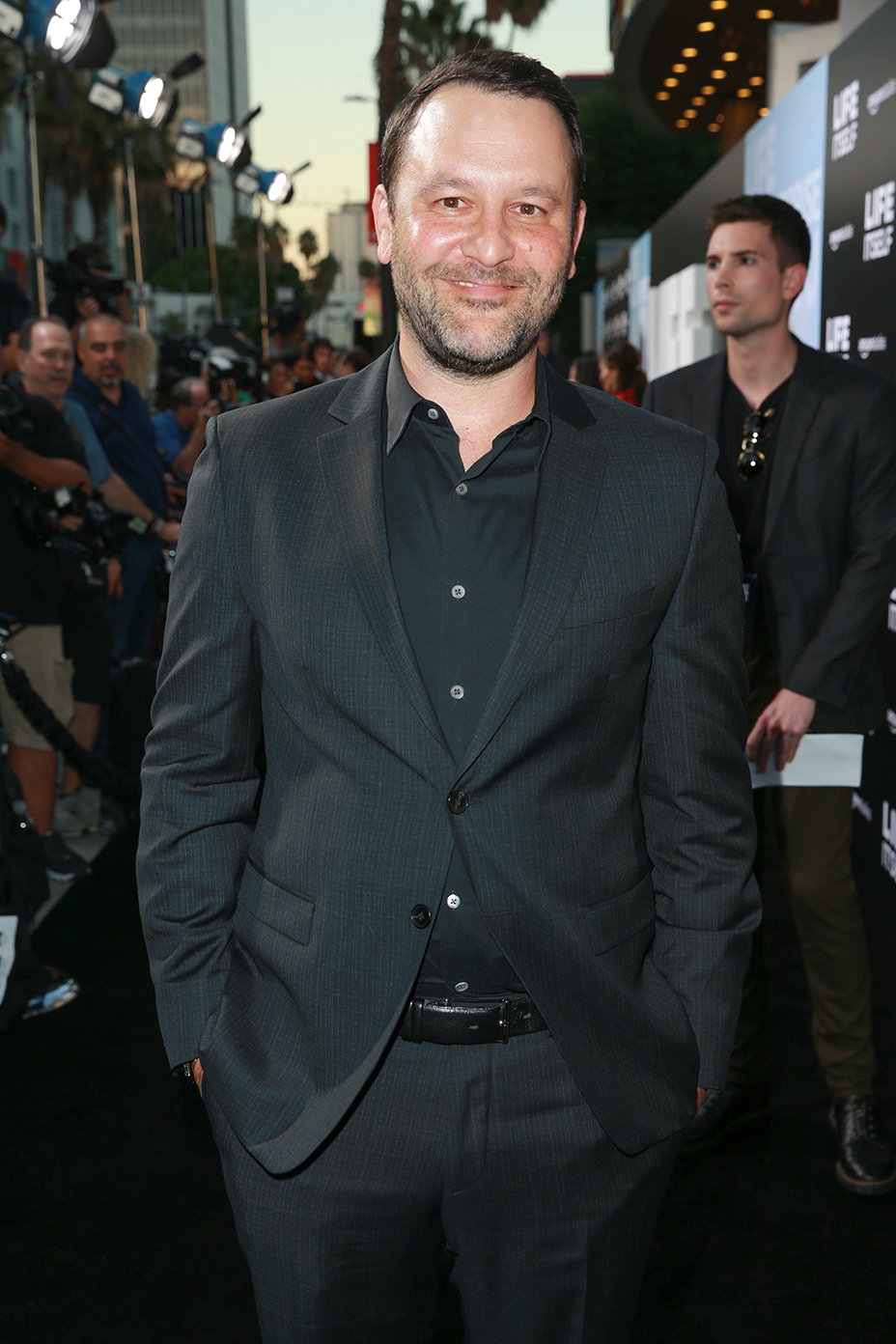 Fogelman wrote Life Itself before This Is Us and says if anything, it inspired his NBC drama, not the other way around.

“I wrote this film very much for my mom, who passed away 10 years ago,” the Tangled and Crazy Stupid Love writer tells THR. “It was the body blow of my life and it’s been a journey to figure out my way back from it. And how do you take things that are really hard and really difficult in life and return to normal and continue to see the romantic, beautiful, lovely part of life?” Fogelman says the resulting plot is “almost impossible to tell in a single sentence.”

Life Itself was better suited for a film because it has a distinct beginning, middle and end, as opposed to his TV series, which “has a kind of unending story.” This Is Us will have its moment Monday at the Emmys, where it’s nominated for eight awards including outstanding drama series and outstanding lead actor in a drama series. (Fogelman says, “I’d like to see all the actors win,” however, “if we were to win, … it would mean I’d have to go up onstage on national television, and that terrifies me. So until then, I’ll probably just be rooting for Game of Thrones or Handmaid’s Tale.”) 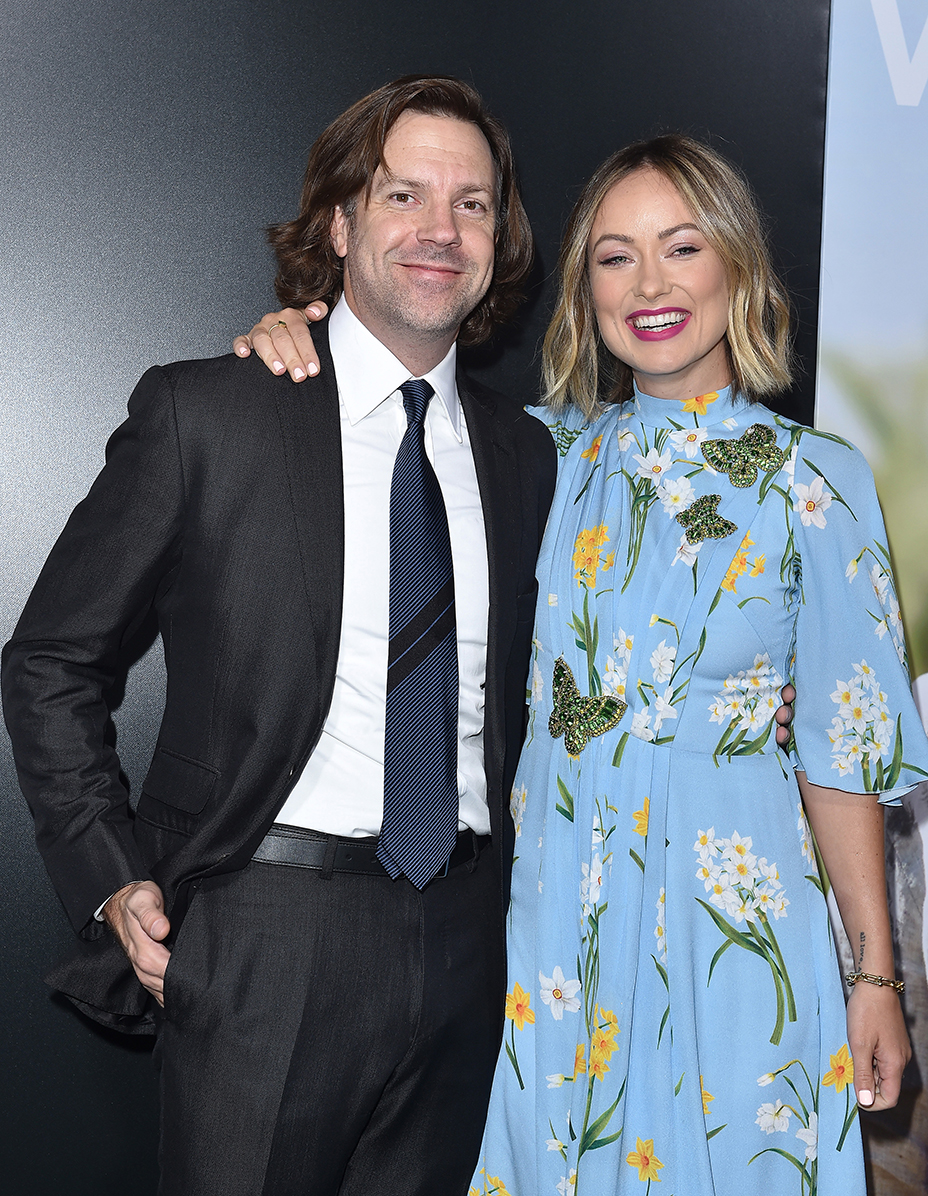 At the premiere, Amazon Studios head Jennifer Salke, who oversaw This Is Us when she was president of NBC Entertainment, told the crowd that Fogelman was “very much in his wheelhouse again with this beautiful film. He’s a masterful storyteller” and “[He] wears his heart on his sleeve in the most wonderful way.”

Both casts were supportive of their creator, with Chrissy Metz walking the red carpet and his movie stars lauding the story.

For Patinkin, it was the script that captured his curiosity. “When I read the script the first time, I just couldn’t get over what he wrote. I thought it was one of the best screenplays I’d ever read in my life,” Patinkin, who portrays Irwin, tells THR.

Smart says that “I just thought, ‘I have to be part of this story.’ … People will be profoundly moved by this movie,” adding, “I find it very uplifting.” 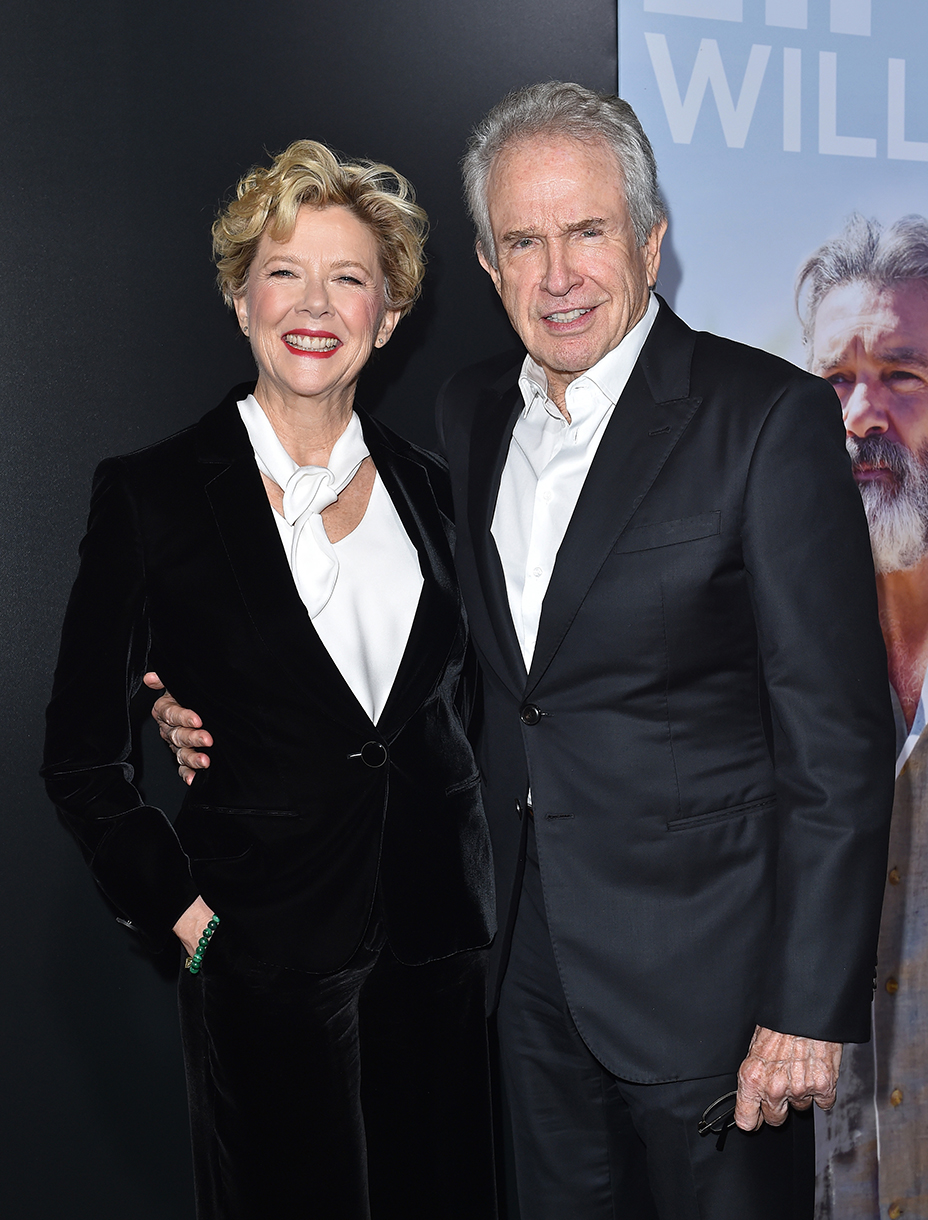 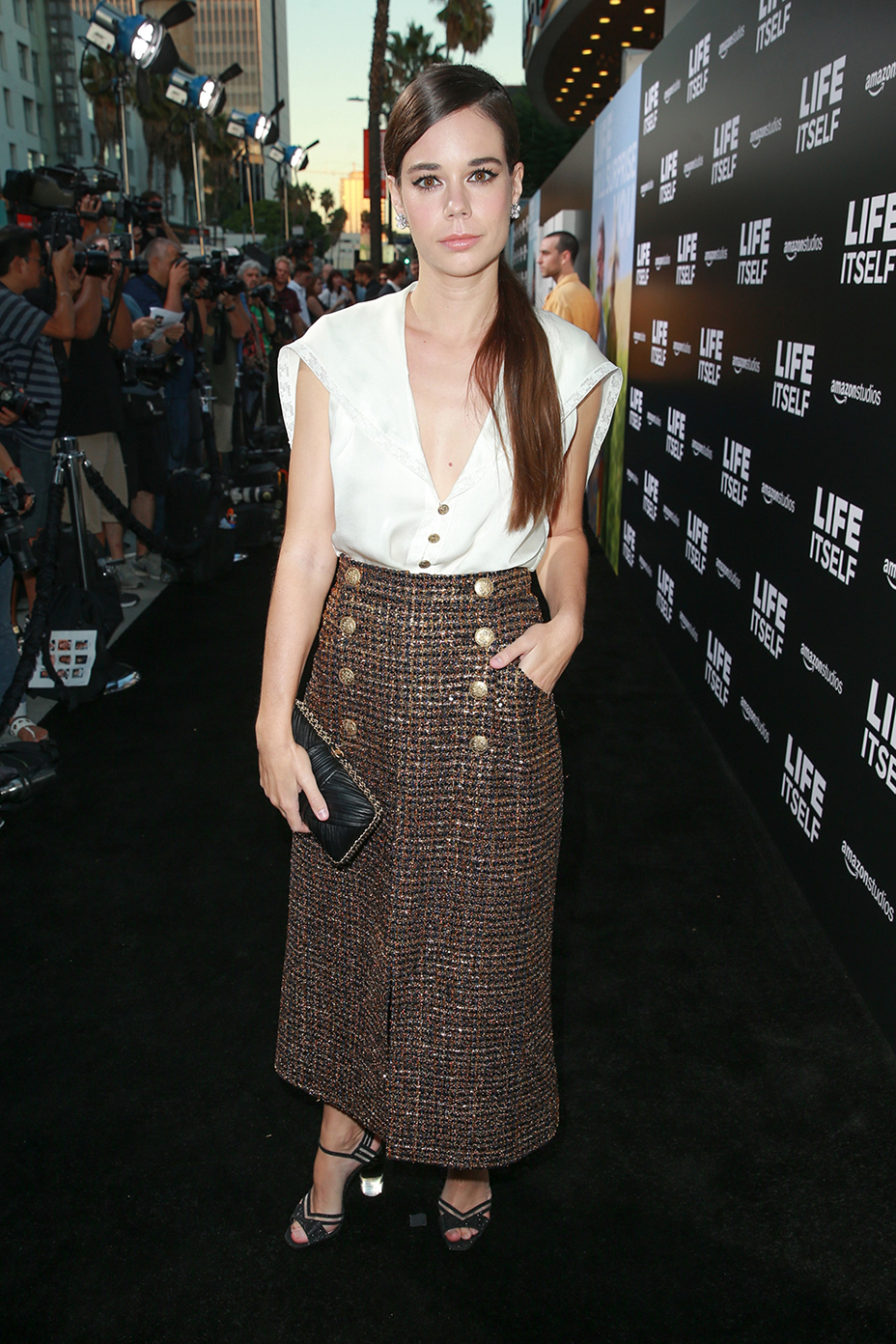