Darlanne Fluegel, who starred in such 1980s films as Once Upon a Time in America, Tough Guys, To Live and Die in L.A. and Running Scared, has died. She was 64.

Fluegel died Dec. 15 at her home in Orlando after a long battle with Alzheimer’s disease, her daughter, Jenna Carey, told The Hollywood Reporter.

The alluring Fluegel portrayed Robert De Niro’s girlfriend in Sergio Leone’s epic Once Upon a Time in America (1984) and was Kirk Douglas’ flame in Tough Guys (1986). In William Friedkin’s crackling crime noir To Live and Die in L.A. (1985), she played a police informant and junkie who’s close to William Petersen, and she was Billy Crystal’s ex-wife in the comedy Running Scared (1986).

“I had seen To Live and Die in L.A., and like anyone who had seen that movie, I had a mad crush on Darlanne,” Running Scared director Peter Hyams said at a 25th anniversary screening of his film.

On the Chicago-set Crime Story, the gritty NBC drama from Michael Mann that aired from 1986-88, Fluegel portrayed Julie, the wife of Dennis Farina’s cop. And on the final 1990-91 season of Fred Dryer’s Hunter, also on NBC, Fluegel co-starred as Officer Joanne Molenski before her character was killed off.

In 2010, the Los Angeles Police Department included Fluegel and her Hunter predecessor, Stepfanie Kramer, in an event celebrating female officers.

One of six children, Fluegel was born in Wilkes-Barre, Pennsylvania, and raised in Binghamton, New York. She moved to New York City when she was 18 and was hired as a model by the legendary Eileen Ford.

She studied acting with Stella Adler and then moved into the movies with her debut role — as a model — in the Irvin Kershner thriller Eyes of Laura Mars (1978), starring Faye Dunaway.

“Let’s just say that it wasn’t much of a stretch to portray a New York model being chased by a weirdo,” she told People magazine in 1986.

She later ran her own acting school, taught the craft as a professor at the University of Central Florida and produced Land of the Rising Fastball, a 2010 documentary about Japanese baseball that her daughter said is used by the anthropology department at Yale.

Diagnosed with early-onset Alzheimer’s when she was just 56, Fluegel also is survived by her son, Coulter. A celebration of her life is being planned for this spring. 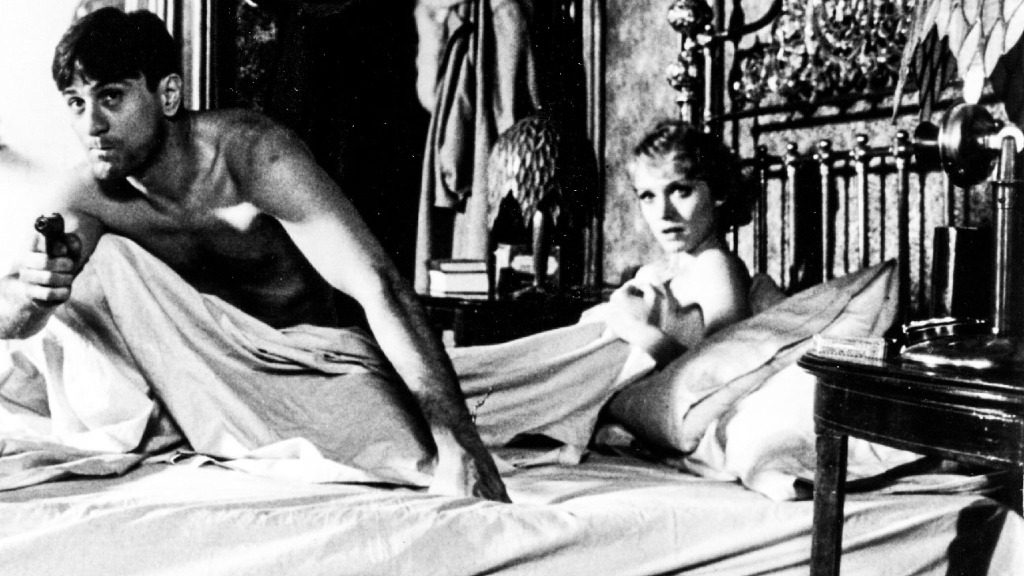