Spheres, the three-part film from writer-director Eliza McNitt, is making history as the first and only virtual reality project to screen at the Telluride Film Festival this year. The high-concept CGI project also made waves when it was acquired by distribution venture CityLights in a deal valued in the low- to mid-seven figures at Sundance, billed as the world’s first acquisition of a VR experience.

The project was executive produced by Darren Aronofsky and Ari Handel of Protozoa Pictures, and produced by Jess Engel, Dylan Golden and Arnaud Colinart.

The film is split into three parts, with the first part, Chorus of the Cosmos, narrated by Millie Bobby Brown and debuting in Venice’s VR Island this year. The solar system becomes an instrument of sounds through which the viewer can play and listen to the planets sing. 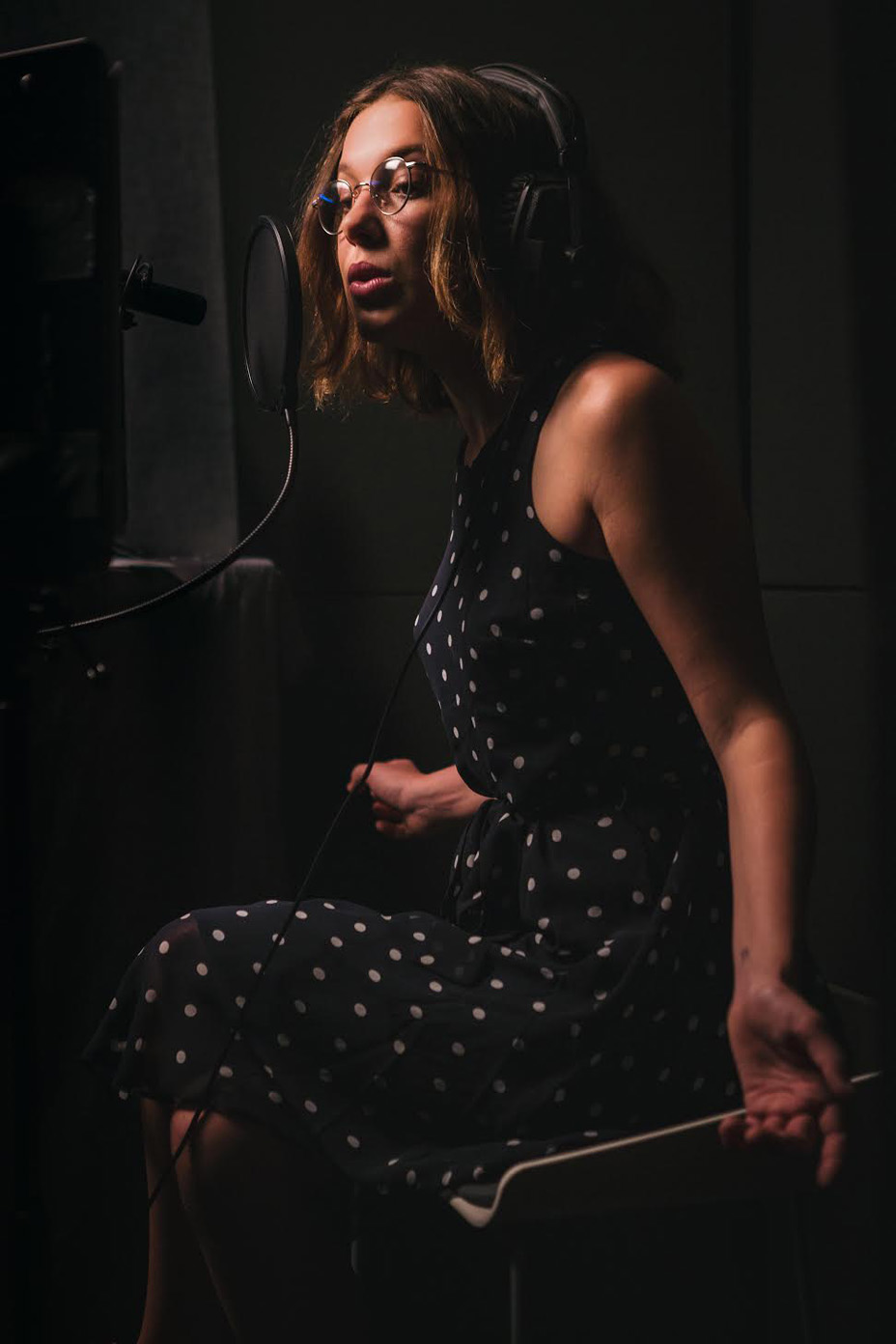 The Jessica Chastain-narrated Songs of Spacetime, about black holes and gravitational waves, premiered in January at Sundance.

And the Patti Smith-narrated third segment, Pale Blue Dot, on the origin of sound from the Big Bang theory to the edge of the cosmos, debuted at Tribeca earlier this year. 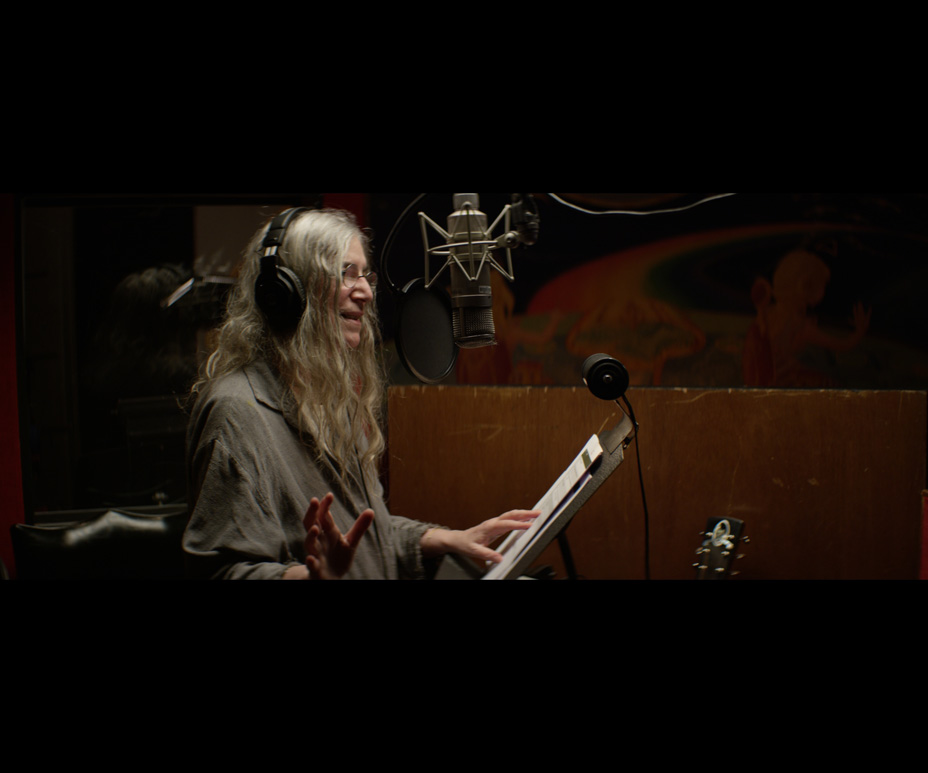 “I wanted three women from different generations to capture the voice of our universe at different stages,” says McNitt of her ambitious project. “I grew up when voices of science were Stephen Hawking, Carl Sagan, Neil deGrasse Tyson. I was hankering to have those voices be women, voices of the cosmos to inspire women of all ages to engage in science.”

She adds, “We didn’t want people to just think about science, but to really feel it.”

Indeed, the three films allow the viewer to jump inside a black hole, dive inside planets, play with the melodies of planets in orbits, manipulate particles through space and feel energy building from the Big Bang, among many other interactive experiences captured inside the experience.

Stranger Things composers Kyle Dixon and Michael Stein wrote the score, with sound design by frequent Aronofsky collaborator Craig Henighan. McNitt sent the composers actual sounds from space, such as the sounds of Saturn’s rings, and told them to let their imaginations run wild.

McNitt worked with NASA archives and scientists from Columbia University using never-before-seen photographs of space to create details of the universe in depth. When it came to designing a black hole, there were moments when they guided her to “just make it strange,” she says. “It’s a balance of science and art.”

Spheres will debut on Oculus Rift later this year, with a larger distribution deal expected to be announced shortly.

Watch the trailer for Songs of Spacetime, below.