The release of the critically acclaimed 4 Kids Walk Into a Bank in 2016 made stars out of its creators, Matthew Rosenberg and Tyler Boss. Next year, Boss is about to return with an original project, Dead Dog’s Bite, and The Hollywood Reporter has a glimpse at what to expect.

A missing person’s story with a difference, Dead Dog’s Bite is a four-issue series centering around Joe, a woman searching for her best friend, Cormac Guffin — whose disappearance seems to be of interest to no-one but her.

It’s a labor of love for Boss, who spent more than four years working on the project, including taking the unusual step in mainstream comics of handling every stage of production: Not only does he write and draw the series, but he’s coloring and lettering the whole thing himself, as well. The only outside creative input comes in the form of the variant covers for the series, which come from Ian Bertram, Joshua Hixson, Phillip Sevy and Tom Reilly.

Originally announced for an April 2020 launch before the COVID pandemic pushed Dark Horse Comics — along with virtually every other publisher — to rearrange release schedules, Dead Dog’s Bite will debut March 3, 2021, digitally and in comic book stores. See below for an exclusive preview from the first issue. 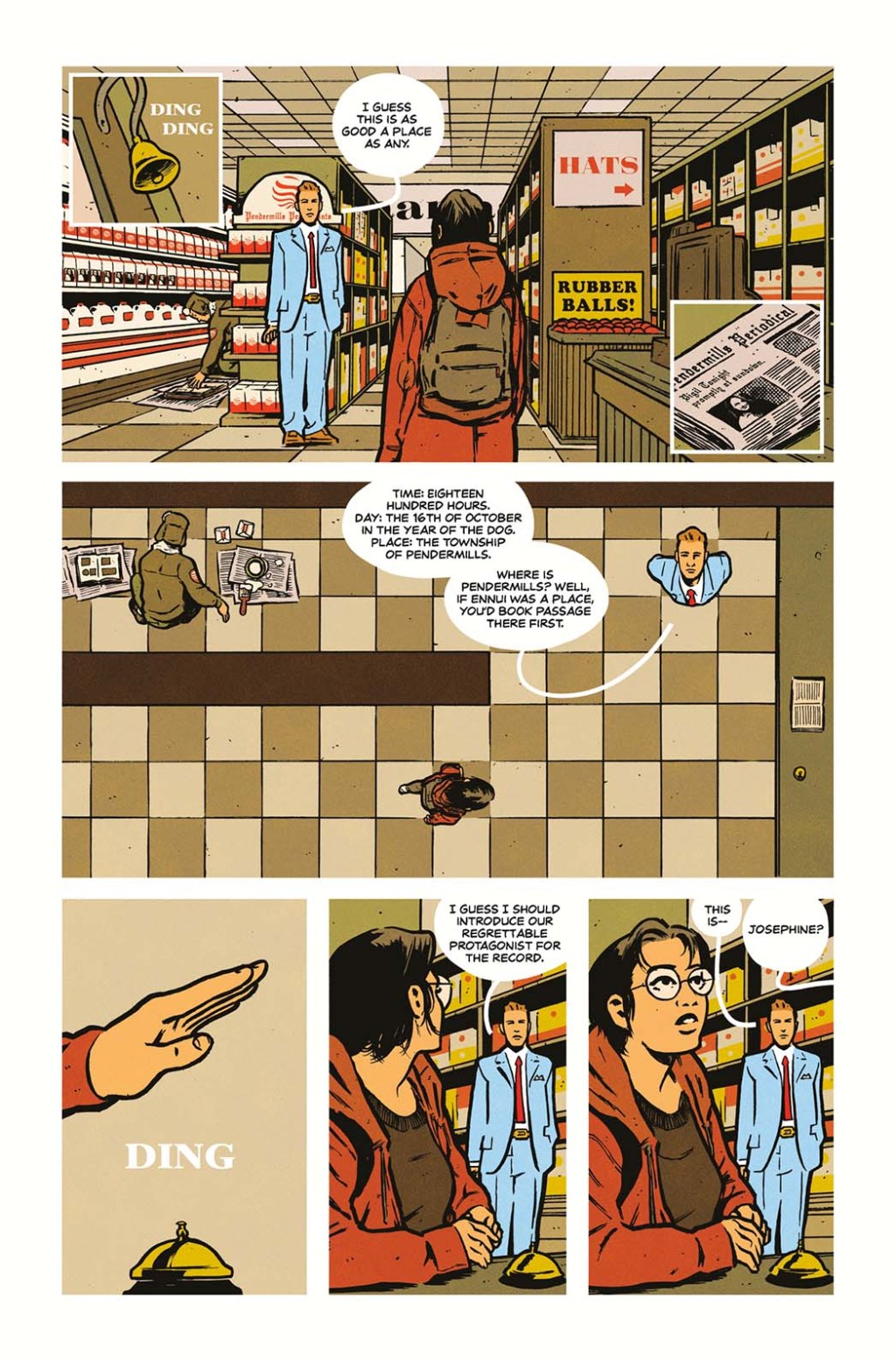 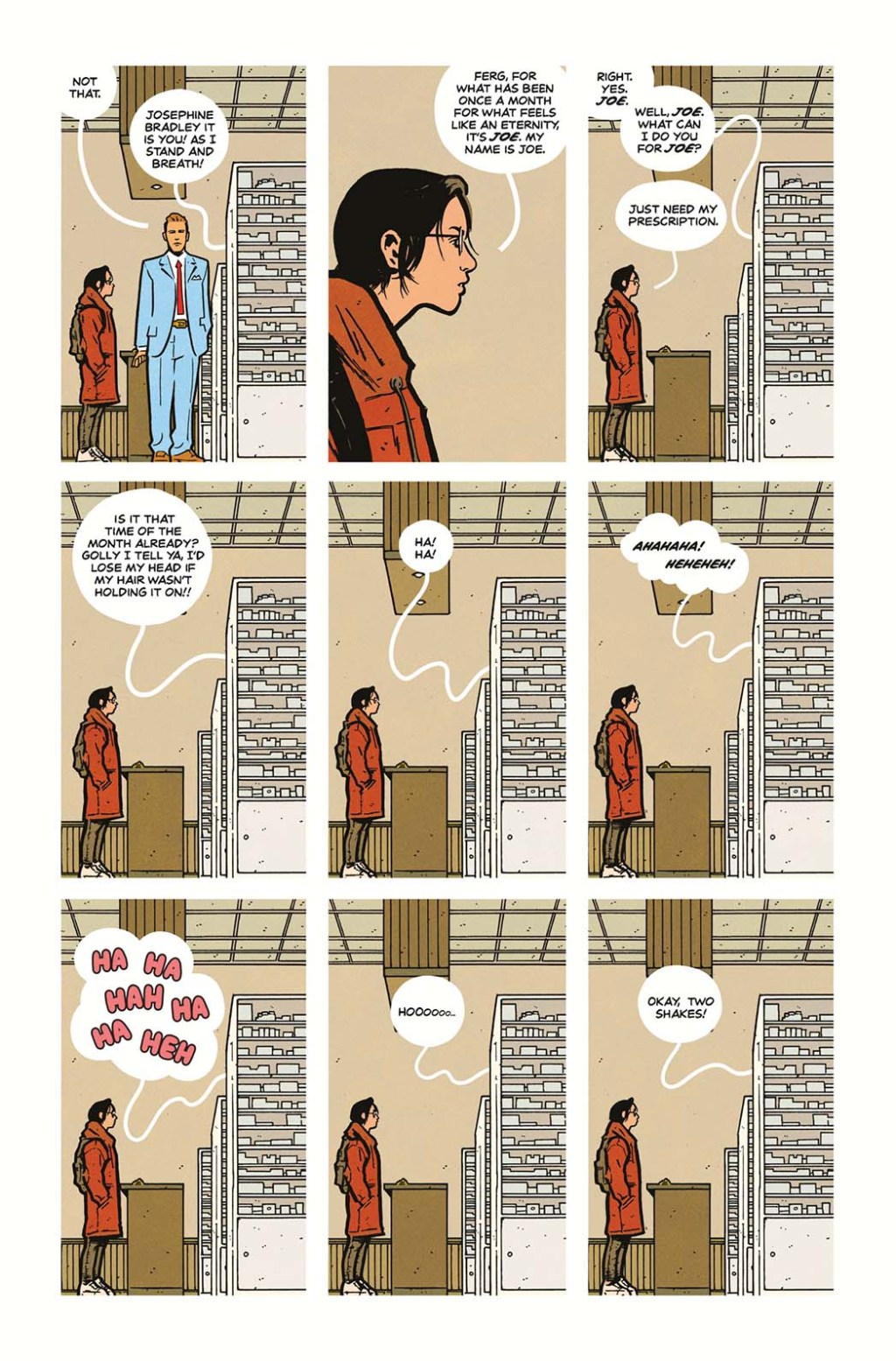 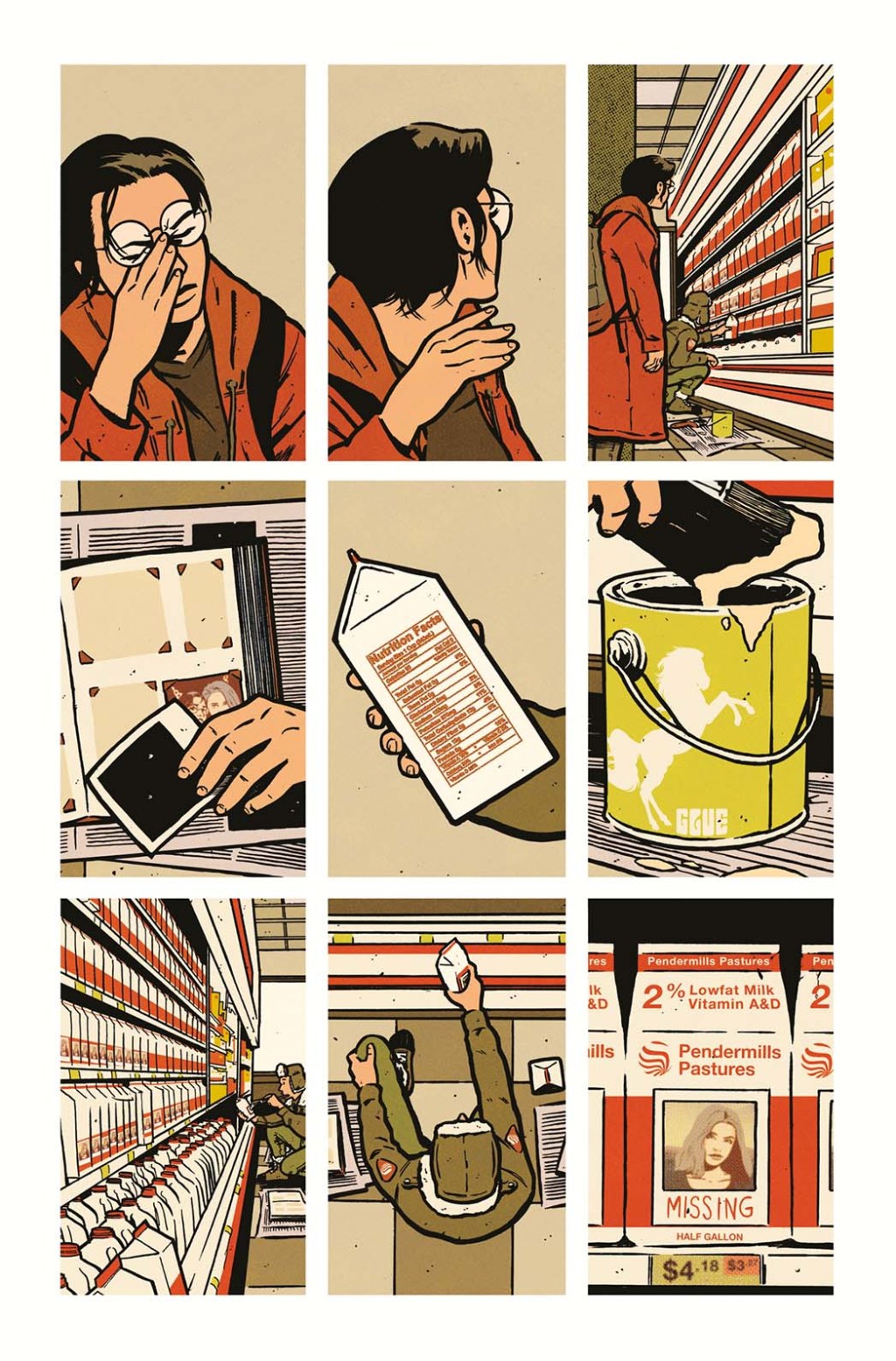 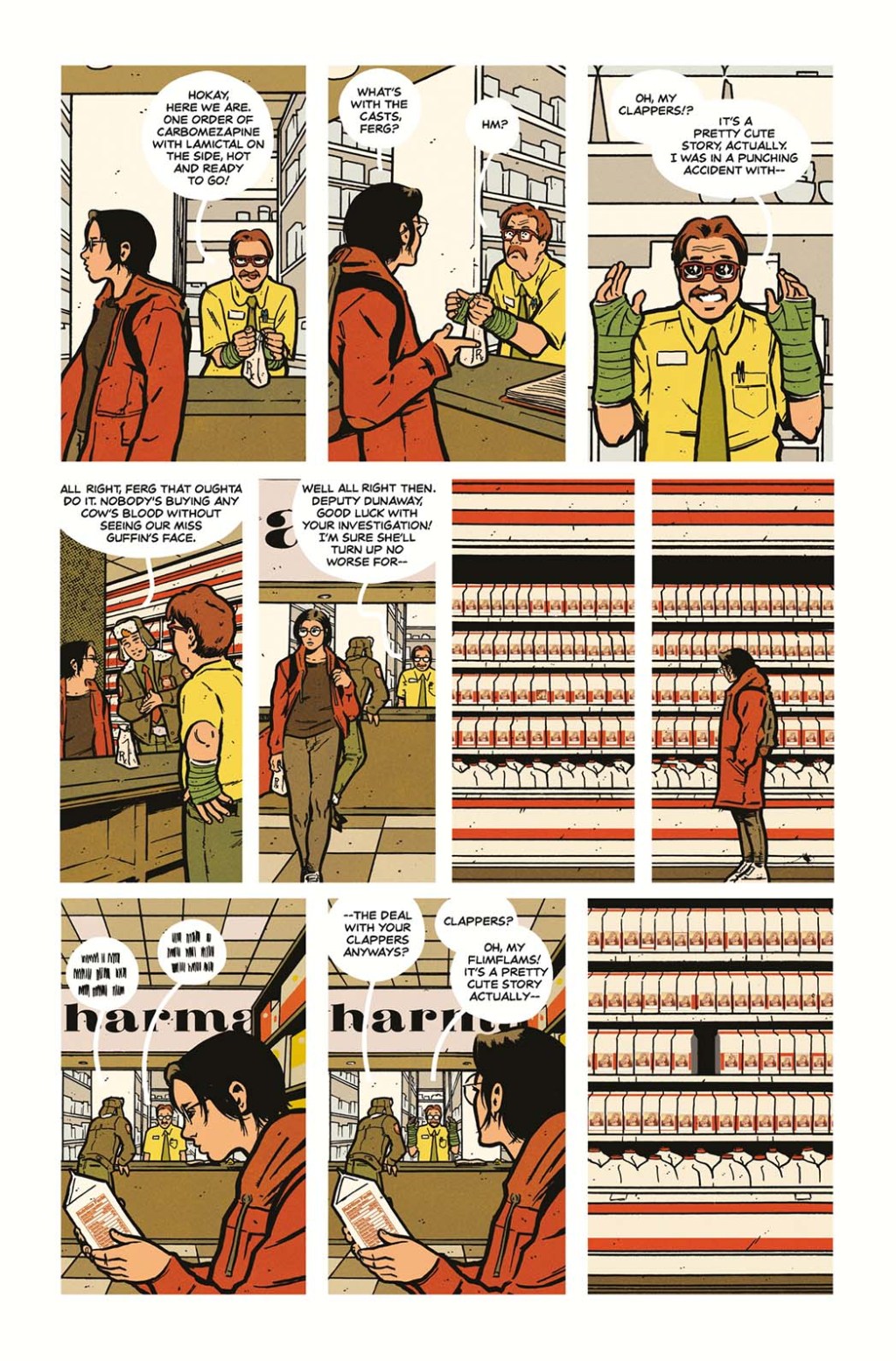 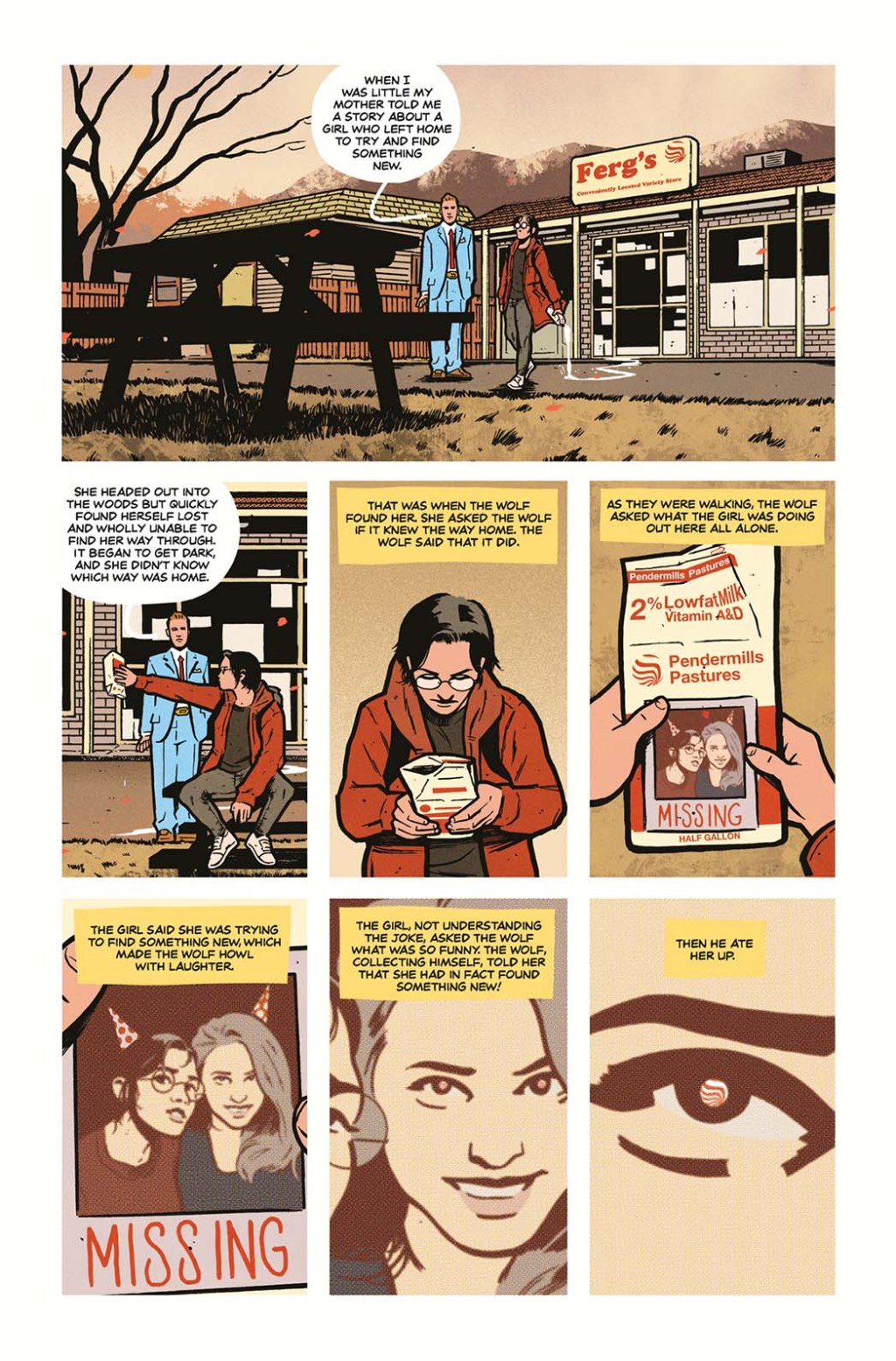 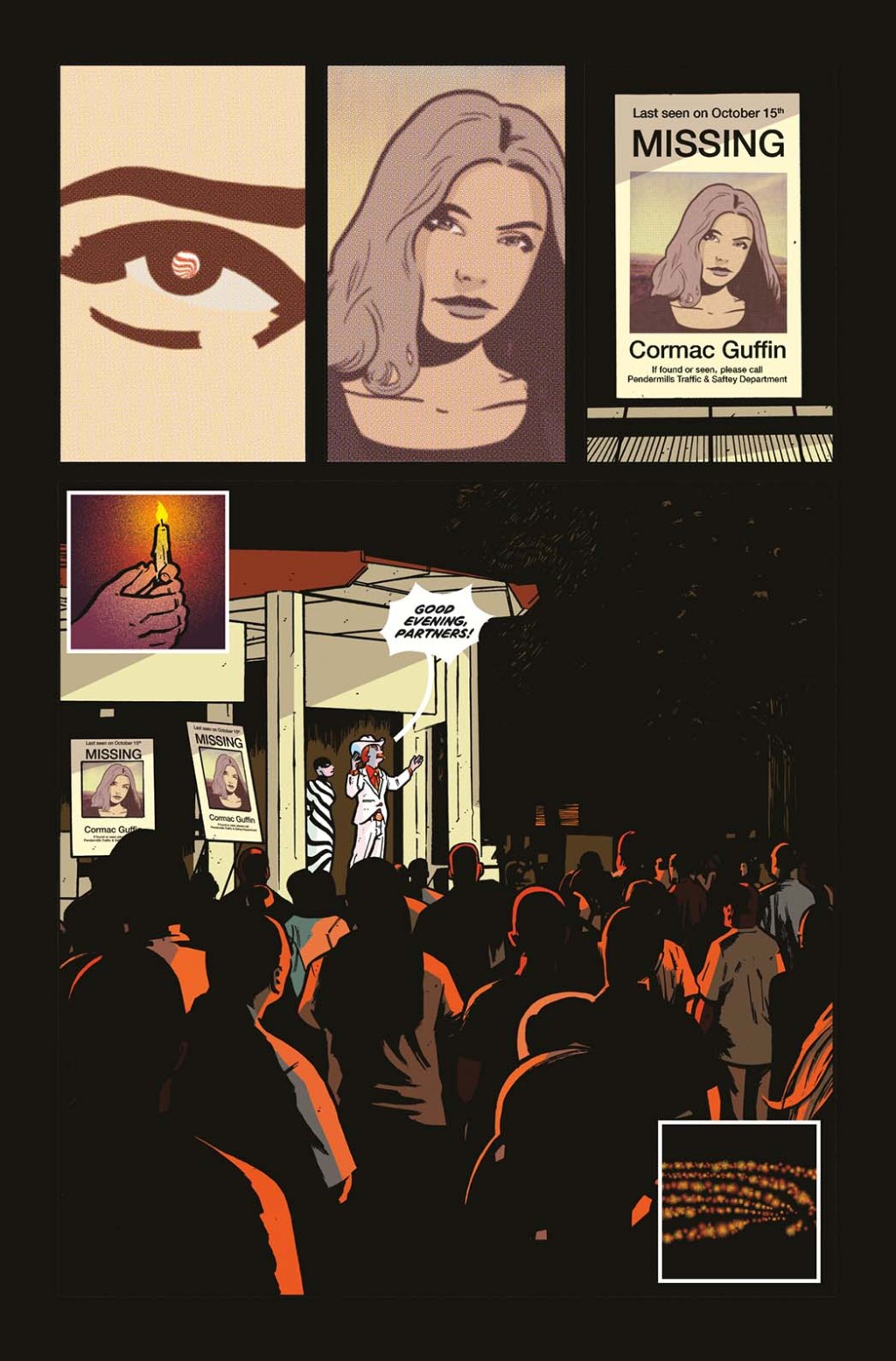