Deadpool 2 took meta to a whole new level with the film’s mid-credits scenes.

It was the most surprising tag for a superhero movie since 2008’s Iron Man teased the idea of an Avengers movie. But the Deadpool 2 scenes weren’t about world-building, they were about tearing down past sins of the superhero genre.

In the first mid-credits scene, Ryan Reynolds’ Deadpool commandeers Cable’s (Josh Brolin) time-traveling device, and goes back in time to correct past mistakes by saving the lives of his girlfriend, Vanessa (Morena Baccarin), and Peter W. (Rob Delaney), a member of the X-Force who died during that bloody first mission. Then Deadpool travels back to 2009’s X-Men Origins: Wolverine, the critically panned movie in which Reynolds first starred as the Merc With the Mouth. The time-traveling version of Deadpool appears just ahead of the final battle between Wolverine (Hugh Jackman) and the Origins version of Deadpool. The Deadpool 2 anti-hero shoots his Origins counterpart, just to clean up the timelines.

Finally, Deadpool travels to the moment actor Reynolds decided to star in 2011’s Green Lantern — and shoots him. It’s a moment Reynolds himself pushed for.

“When Ryan hooked into it, he just thought, ‘Well I have to go change some personal events from my life.’ Meaning Wolverine and Green Lantern,’ ” screenwriter Rhett Reese tells Heat Vision.

The mid-credits scenes were shot during postproduction, and the tim- travel idea originated from director David Leitch’s camp.

“It is a little subversive in that it kind of undercuts the actual movie itself. ‘Forget everything you just saw! Vanessa is alive again, Peter is alive again.’ But at the same time, I think it fits with the Deadpool tone,” says Reese, who wrote the script with Paul Wernick and Reynolds.

Leitch actually worked on X-Men Origins: Wolverine as an action coordinator. Asked how he and Reynolds managed to mock projects they worked on, Leitch says the Deadpool movie franchise and the comic books “allow you to do that in spades.” 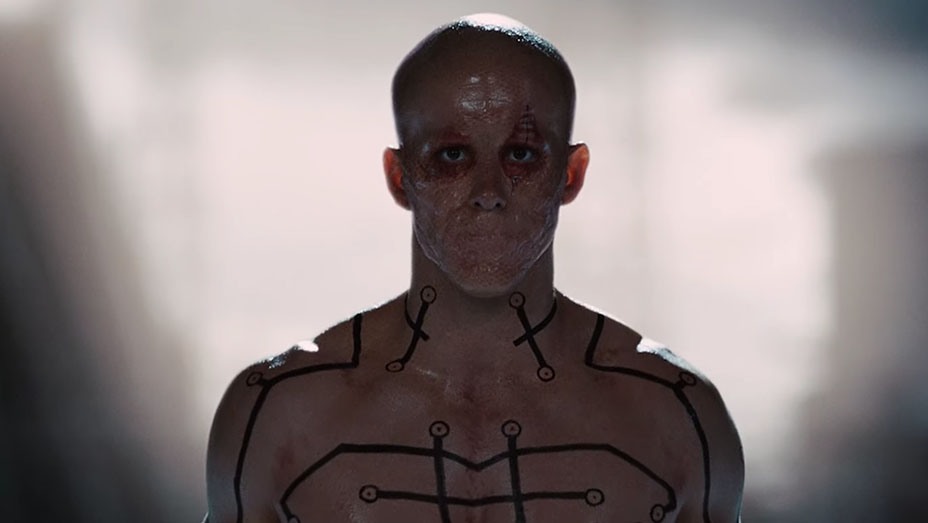 Leitch has seen firsthand how hard people work to make a movie, both those that are acclaimed and those that fall short of expectations. When Heat Vision notes that it does not seem the Green Lantern and Wolverine scenes were meant to insult the filmmakers and crew who created those movies, Leitch agrees.

“I can’t stress enough how hard it is to make a good movie. There are so many moving pieces. It’s like a Jenga puzzle. One piece can collapse the whole thing. It’s hard work,” says Leitch. 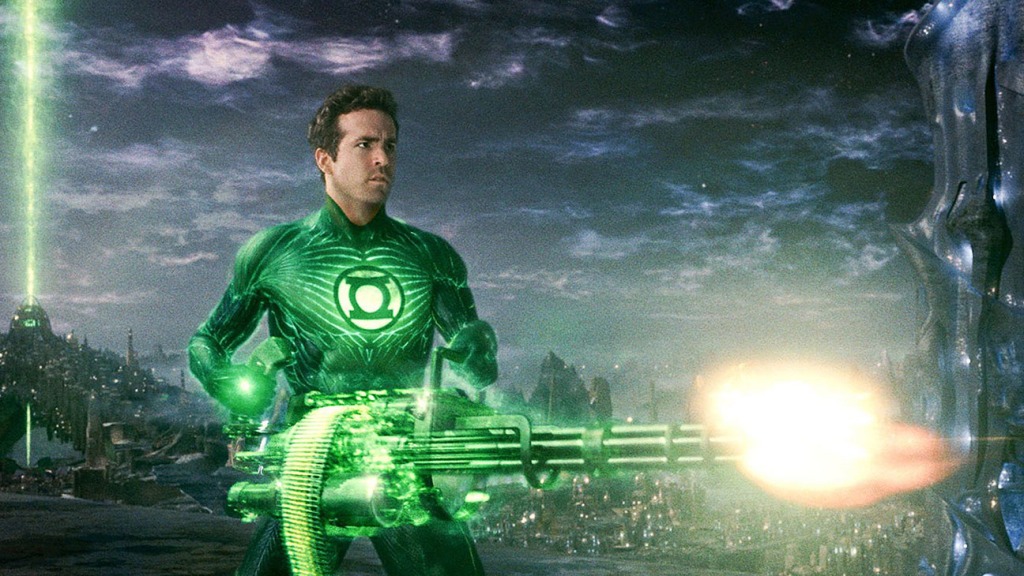 After Deadpool 2 opened, Warner Bros. Home Entertainment zinged Reynolds for the mid-credits scene, tweeting a still from Green Lantern and writing, “Sorry @VancityReynolds, we’re going to need the ring back,” a reference to the Power Ring that Green Lanterns wield.

Ironically, Reynolds has still never seen a full cut of Green Lantern, but he did spend time working with Reese and Wernick on the first Deadpool movie while filming the DC Comics project in New Orleans.

“We were breaking the story of the original Deadpool movie in a house that was being paid for by Green Lantern‘s dime,” Reynolds said last year.

The first Deadpool ended up mocking both Green Lantern (“Please don’t make the super-suit green…or animated”) and X-Men Origins (“I wouldn’t do that if I were you,” says Deadpool after Ed Skrein’s Ajax threatens to sew his mouth shut). But the Deadpool 2 scenes upped the ante.

“I don’t think we’ve had a joke more meta than Ryan Reynolds killing Ryan Reynolds,” says Reese. “I guess you could have said when Deadpool shot Ryan Reynolds, he himself should have disappeared. But that said, we’re not paying too close attention to time-travel logic, because we don’t do that here.”

Interjects Reese’s writing partner Wernick: “It’s why Ryan is questioning if there will be a Deadpool 3, because there is no Ryan anymore.”

Deadpool 2 is in theaters now, and has already earned more than $301 million globally. For more from the film, check out how the team pulled off that Brad Pitt cameo here.