The world took a dark turn during the filming of Deadpool 2. While production was in full swing in Vancouver last August, white nationalists gathered 3,000 miles away in Charlottesville, Va., and instigated a riot that left three people dead and sparked a national conversation about bigotry.

The hatred on display in Charlottesville also ended up seeping into the fabric of Deadpool 2. At the time, Eddie Marsan was crafting his character, the Headmaster, an evil man who runs the Essex school for mutants. The Headmaster torments young mutants and teaches them that their powers are sinful. Marsan has just a short amount of screen time to bring the character to life, and in the original script, there was a lot less detail about the character.

“We knew it was going to be a bad guy in this position doing these nefarious things,” says director David Leitch, who cracked the character with Marsan. “But I got on the phone with Eddie. ‘It’s not a lot of dialogue, how can we make this feel creepy? How do we make this guy feel nefarious? How do we define him physically through your voice?’ “

Marsan recalls that Leitch pitched the character as like someone “asking kids to pray away their gay.”

Then the news out of Charlottesville hit, and it gave Marsan a disturbing, real-life example to draw upon.

“That kind of informed what we were doing with the character, i.e. somebody who didn’t want to be replaced by people different than them, who was scared of change, scared of the other,” says Marsan. “This character came out of the zeitgeist, really, because the production designers, the writers, everybody was coming up with this character. He was the archetypal, fascist, perverted bigot.”

Marsan is known for disappearing into roles such as Terry Donovan on Showtime’s Ray Donovan. He’s serious about his craft, and prides himself on getting his job done without personal drama or ego getting in the way. He found a kindred spirit in Leitch, who came up spending decades in the stunt community and second unit directing.

“He’s one of the crew. He’s like me. He’s a working, jobbing craftsman in this art form. And he’s come up that way. I’m really pleased for him because of that,” says Marsan.

The British actor witnessed the extents of Leitch’s talents firsthand on last year’s Atomic Blonde, which featured an ambitious sequence in which Marsan’s Spyglass and Charlize Theron’s Lorraine Broughton had to survive dozens of attackers and a car chase — seemingly all in one take. That made Marsan’s Deadpool 2 scenes — in which Julian Dennison’s Rusty tries to kill him using his fire powers — seem almost quaint in comparison.

“Charlize and I spent like a week in an East German car being battered by other cars and being thrown into the river,” says Marsan. “That was technically very demanding. David had choreographed the full thing and it was mind-blowing to see how efficient they were as a team.” 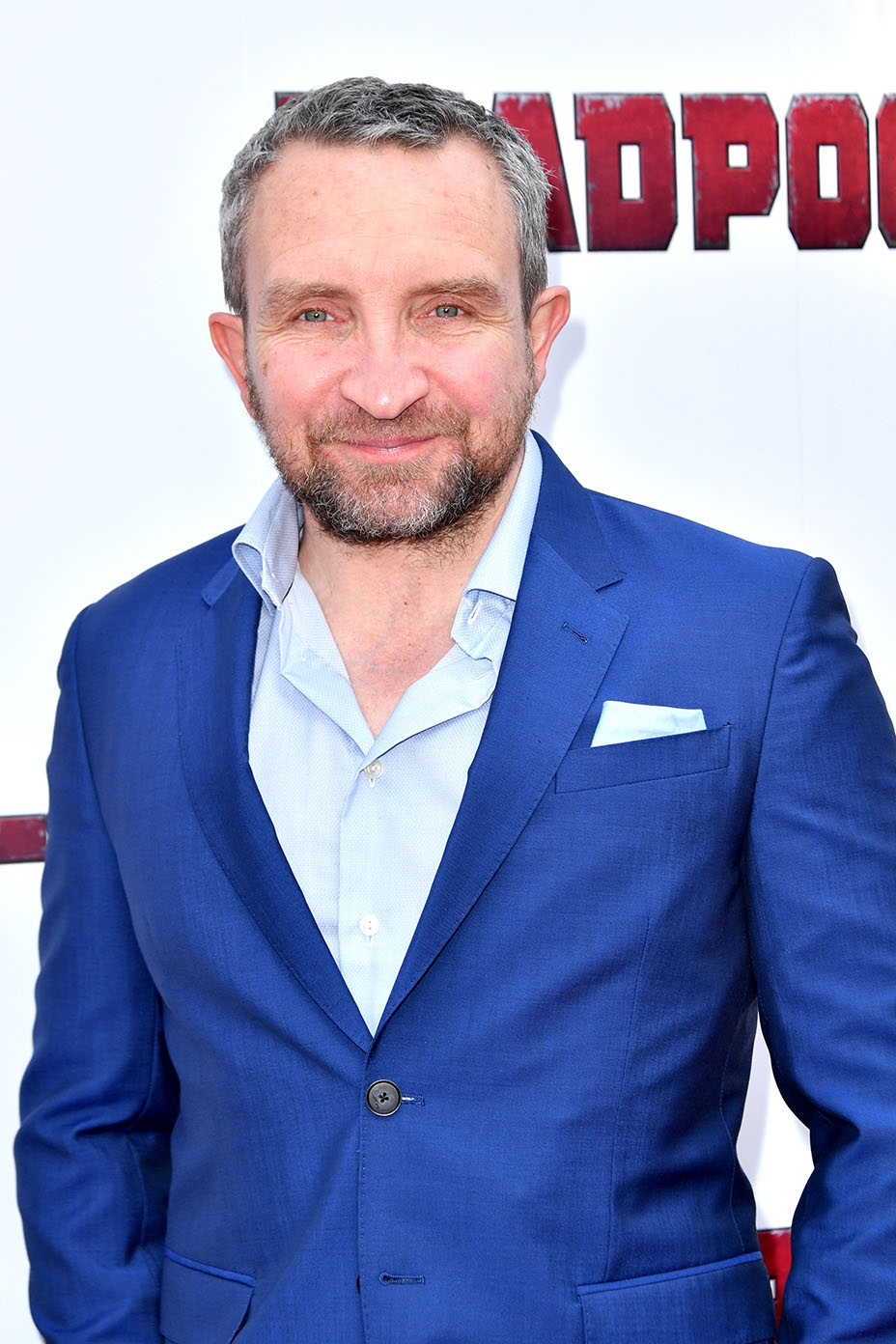 In addition to the new season of Ray Donovan, Marsan will soon be seen as Vihaan in Mowgli, Andy Serkis’ upcoming retelling of The Jungle Book. Marsan has known the actor-director for years, and notes that being an actor helps Serkis excel as a filmmaker.

“He has the language and the semantics to tell me exactly what he needs, and to tell me clearly, and to get inside my head and understand the process that I’m going through,” says Marsan.

As for his future, Marsan says he’d love to work with Leitch again, whether it be on his upcoming Fast and Furious spinoff Hobbs and Shaw or something else.

“The best way to wish somebody well is to not make a claim on them,” says Marsan. “I’ve done two great projects with him, and I loved working with him. But he doesn’t owe me another project. If he wants to work with me, and I want to work with him [that’s great] — but I don’t feel he’s obliged.”

Despite the dark inspiration for Deadpool 2, the project did provide Marsan with the chance to show his children the lighter side of his work when they visited the set and spent a month in Vancouver during their school holiday.

“Daddy is never cool. This was the first time Daddy was cool, because they got to meet Deadpool,” says the British actor. “Ryan was very sweet and they were so impressed with meeting Deadpool.”

The kids visited me at work on #Deadpool2.Ryan made them feel so special. I’m officially the coolest Dad in the world pic.twitter.com/LzVmL1paBB

The 'Deadpool 2' Choice That Terrified Its Writers