Nickerson was taken off life support Tuesday night after she suffered a seizure.

Her family announced her death in a Facebook post, which read, “She’s gone.” Earlier Wednesday, the family shared, “They just took off all the equipment. None of it was helping, but making her only more uncomfortable. We’re telling her it’s okay to let go.” According to previous posts, the actress had pneumonia before she suffered a seizure, which complicated her health issue. On Tuesday night, her family created a GoFundMe to help cover her medical costs.

In 2018, Nickerson also suffered a severe stroke and was treated in the ICU. Her family also kept fans updated on Facebook at the time and expressed worry about how to treat her.

Born in New York City in 1957, Nickerson had her first major acting role when she played Amy Jennings and Nora Collins on Dark Shadows between 1968-70.

When she was 13, she was cast as the gum-snapping Violet Beauregarde, who has bad manners but a competitive edge due to her participation in gum-chewing competitions; she is eventually second to leave the story’s eponymous chocolate factory.

In 2016, Nickerson remembered Wilder, who died in 2016, during her time making the Mel Stuart-directed 1971 film. “I’m a very fortunate lady to have been chosen to be a part of something that brings smiles to so many faces,” she told People at the time. “And working with Gene, he talked in a very soft whisper, nothing much furled his feathers, you know? He was such a kind, tenderhearted man. And for him to put up with us, my God what patience he must’ve needed for five of us running around [on set].”

After starring in titles including The Electric Company, Search for Tomorrow and Zero to Sixty, Nickerson left the business in 1978 to pursue nursing.

The GoFundMe page that Nickerson’s family set up is now raising money in part to fulfill her final wish — to turn her ashes into a piece of glass art. 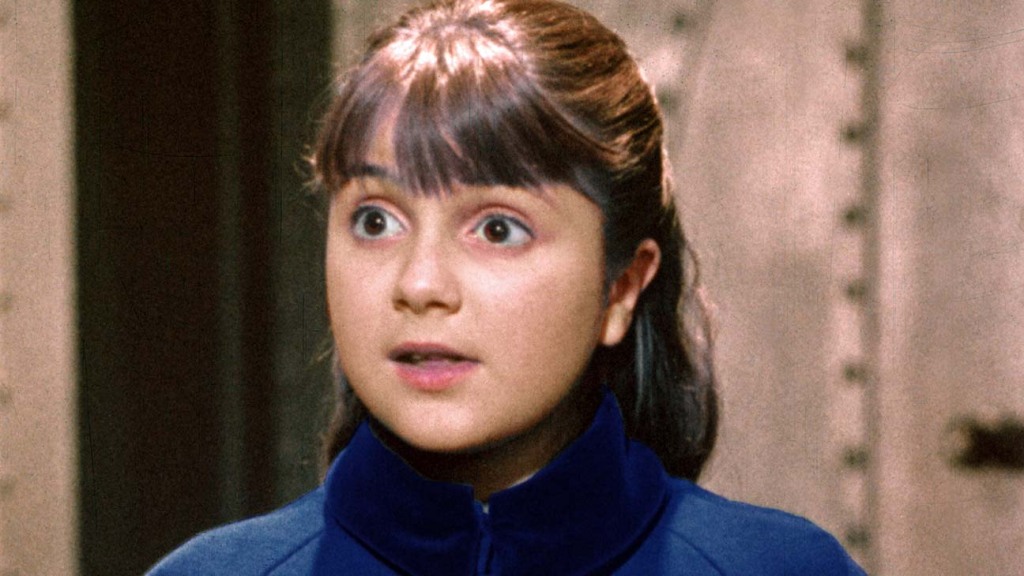