To navigate the complex story in FX on Hulu’s limited series Devs, creator-director Alex Garland (Ex Machina) enlisted Oscar-nominated editor Jake Roberts (Hell or High Water) to cut all eight episodes. Roberts says Garland “insisted” on working with one editor because he wanted “an authored consistency to the whole show.” This required Roberts to bend time in the cutting room, allowing viewers to follow software developer Lily (Sonoya Mizuno) when she’s pulled into a plot involving her company’s mysterious CEO, tech developer Forest (Nick Offerman), and a program that could allow access to the past and the future.

The story required you to weave timelines in the edit. How did you approach that?

The places in the narrative where we jump around in time are always seen through the device of the Devs computer, which is a kind of virtual time machine. As a result, what we see and how see it evolve through the episodes. Early on, the images are very hazy and the sound is rough and full of static, but as the technology progresses it becomes increasingly perfect, until we have an entire episode that is essentially flashbacks — but being watched by a character within the narrative. In the final episode, we have our lead character watch something she’s about to do, and then a few minutes later, we play the same scene happening in “real” time. In that case, we were striving to show different beats and give an alternate emphasis the second time around. We were also careful that any time we showed the character watching the Devs screen, the image on the screen had to be a wide shot, as in a “computer’s-eye view.” We felt the Devs computer wouldn’t edit images together but essentially play things in a master. 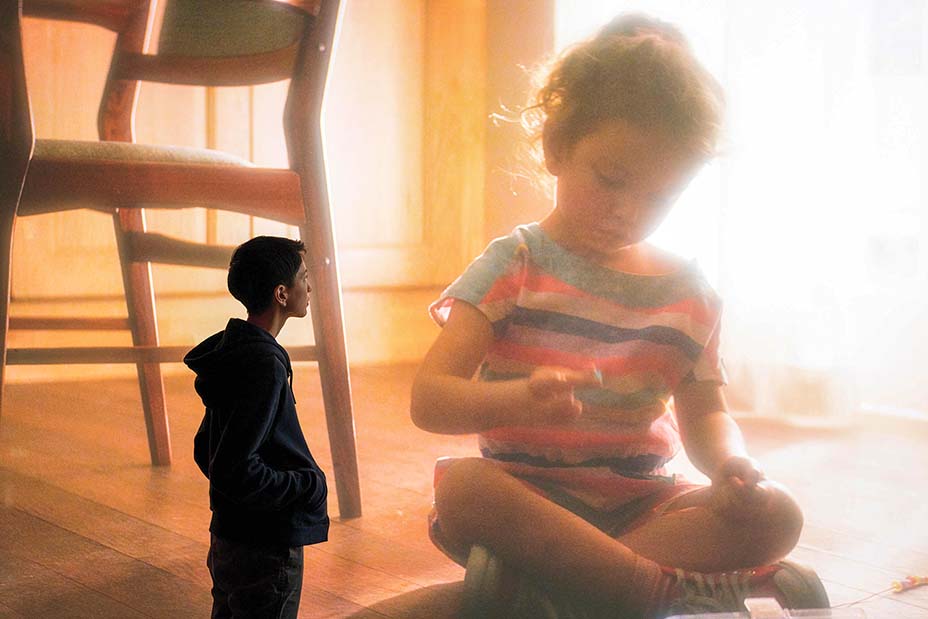 To what extent did the final cut deviate from the script?

To a greater extent than with most of the films I’ve worked on, this stayed pretty close to the scripts. The opening montages that begin every episode were total fabrications in the edit, which helped establish the vibe of the show and acted as a kind of palate cleanser before the narrative starts.

One thing that we came up with was the fact that the character Katie [Alison Pill] is watching the scenes on the computer. In the script we just see the scenes full-screen, and the only thing that told us we were seeing through the machine were the transitions to static. Because it felt more dramatically interesting to give this voyeurism to a character rather than to the viewer, we took footage of the actress, which had been intended for somewhere else, and cut it in between some of the scenes — creating the sense that she’s the person watching this history unfold. The only pickup shots in the entire series are the close-ups of her hands operating the iPad.

Were you cutting all the episodes at once, given that one change could impact storylines in other episodes?

Initially, I assembled throughout the six months of the shoot, and then Alex and I edited together for roughly eight months during post — so effectively one month per episode, although it was much less structured than that. It was very important to keep the process as fluid and open as possible right up until the very end of post. In effect, we were treating each episode exactly as one would a reel in a movie — the main difference being that they were much longer. As in films, you’re always fighting not to get too bogged down in any one area; ideally, you want the whole piece to have a similar degree of polish at any one time, so we were always jumping between episodes. 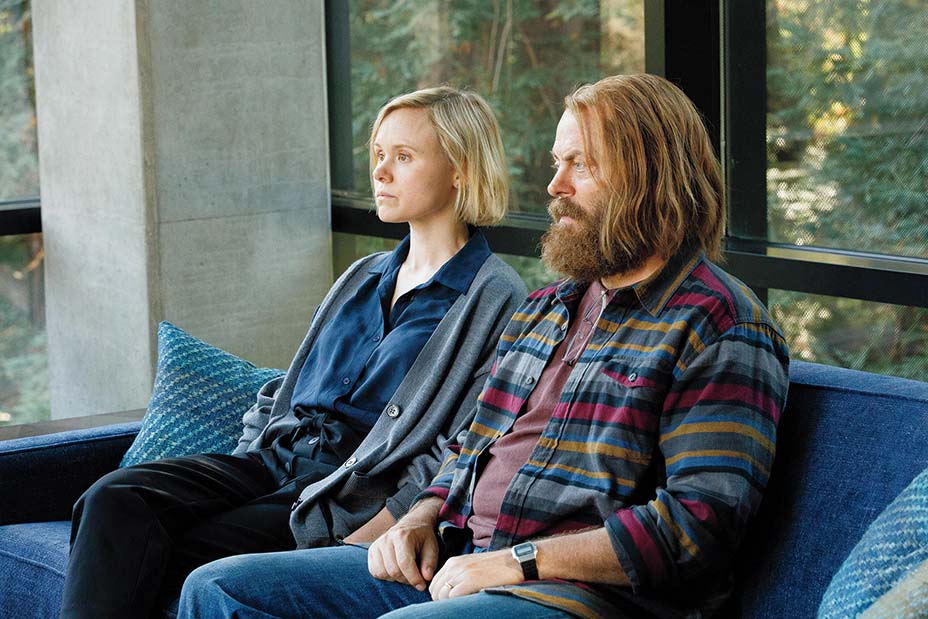 How ‘The Woman King’ Editor Brought Vulnerability to a Fierce Warrior