With the opening of Reykjavik Studios in April, Icelandic actor-director Baltasar Kormakur — whose Adrift, starring Shailene Woodley and Sam Claflin, opens June 1 (he also helmed Contraband, 2 Guns and Everest) — moves a step closer to mogul status. Here, he details the road to building a studio:

While working as an actor, I bought a bar in 1995. I figured it would be cheaper to own a bar than pay my monthly bill. Kaffibarinn became a big thing in the ’90s; Damon Albarn, of British rock band Blur, was part owner. Fortunately, I changed my habits and sold the bar in 2007 just before the Icelandic financial collapse — I got lucky. With the profits, I invested in a precursor to Reykjavik Studios as well as RVX, a visual effects company.

Since 2008, I’ve focused on building up the studio while making films and scripted television. We just opened the soundstage, one of the biggest in Europe and the only one in the world to have the heating in the floor; 14 kilometers of water heating that comes through the concrete floor so there’s no sound, nothing bothering you. 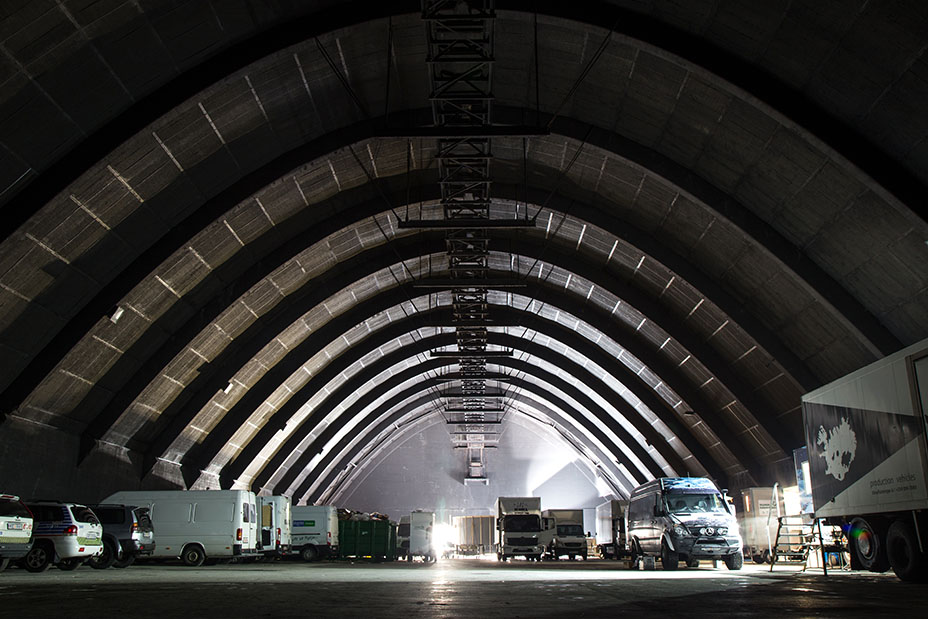 It’s a first step in a bigger plan for a film village that took off when, in 2016, I purchased four buildings in Gufunes, Reykjavik, for $2.4 million, plus 36,900 square meters of land (about 397,200 square feet). Now we’re working on a huge building plan — like a film village — with the city. We are licensed to build 250 apartments in a green area, with a swimming pool in the ocean and bicycle routes. There are already production designers, set builders and rental company people fighting for these buildings in this area.

In five years, I want this to be a fully operating one-stop shop. Locals refer to Reykjavik Studios as Baltiwood: People are very happy that we’re bringing new possibilities to Iceland, like Peter Jackson does for New Zealand. You can make a Hollywood film anywhere in the world. It’s a state of mind and basically about financing. People used to see Everest as a Hollywood film, but Working Title Films is a British company; it was shot in Nepal, Italy, and London and distributed by Universal.

It was a little bit hard to convince the studio to let me edit Everest and Adrift in Iceland at first. Keep me in a garage in London or L.A. for months, and it’s expensive for you. Instead, I can send you the cut from Iceland in five minutes.

With RVK Studios, I’m saying: This could be done in a different way. 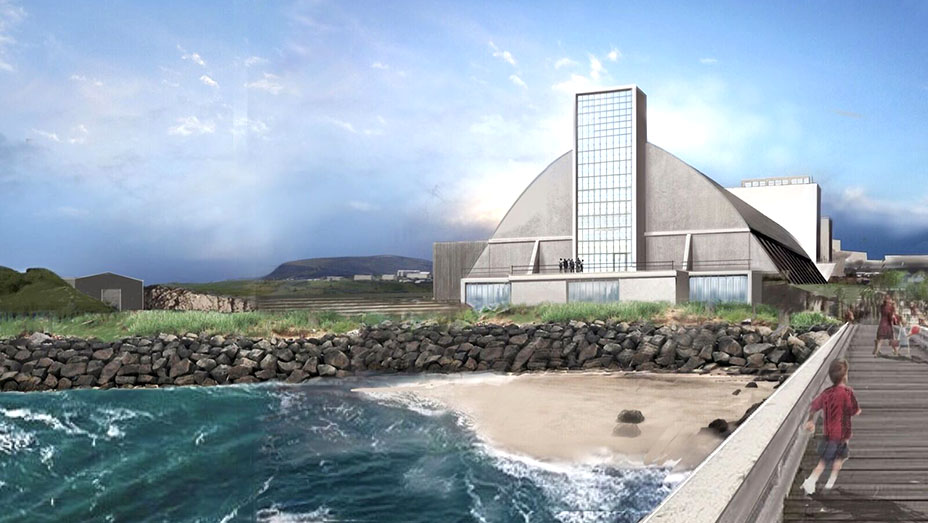 Usually Icelandic developers build pools with big fences because of the wind, but Hofsos is an eternity pool, built into the hillside above the sea. Sometimes we see whales swimming by. (354-455-6070)

Luxurious hotel Deplar is four hours from Reykjavik. People go heli-skiing there; you are in the Arctic in an incredibly beautiful valley. A scene from Trapped features the serene location, which is near where I live. (elevenexperience.com/deplar) 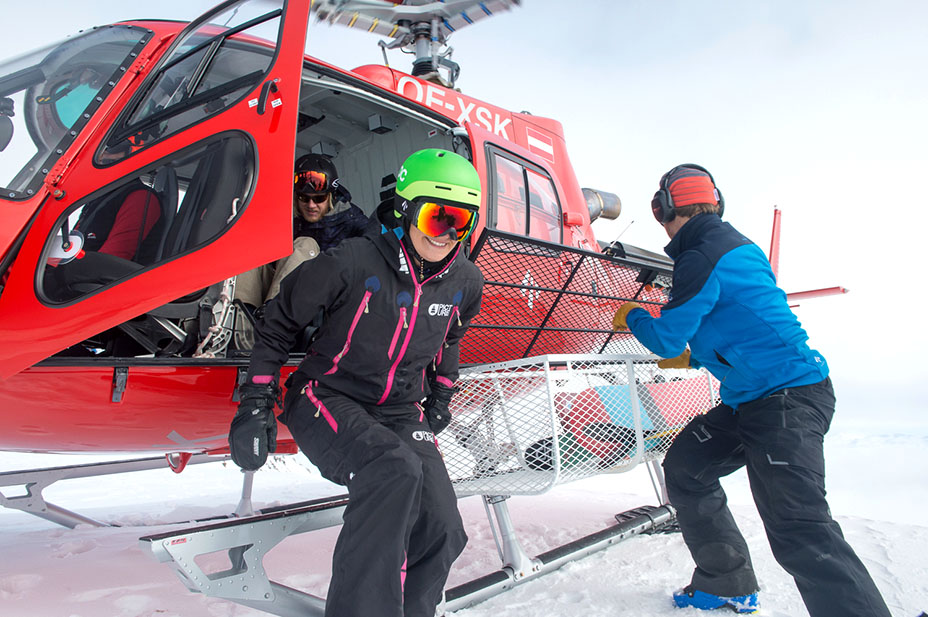 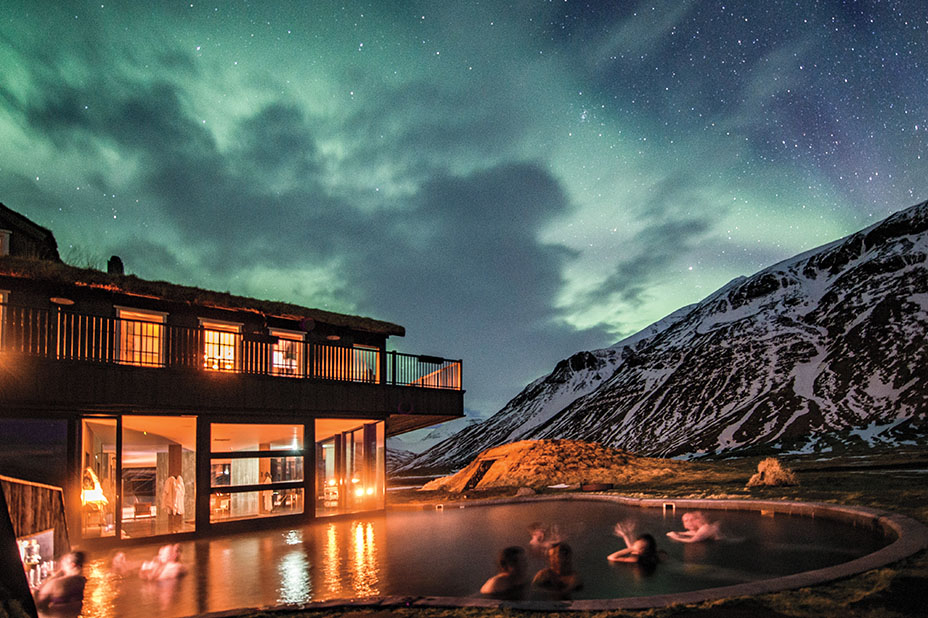 I ride horses in the highlands for two or three weeks every year. You bring everything on the horses, or sometimes cars. It’s not officially a national park, but it should be treated like one. It’s a bit of work but mind-blowing. Icelandic horses are fun-spirited and lighter on their feet than big thoroughbreds. (Extreme Iceland, www.extremeiceland.is; Visit North Iceland, 354-462-3300) 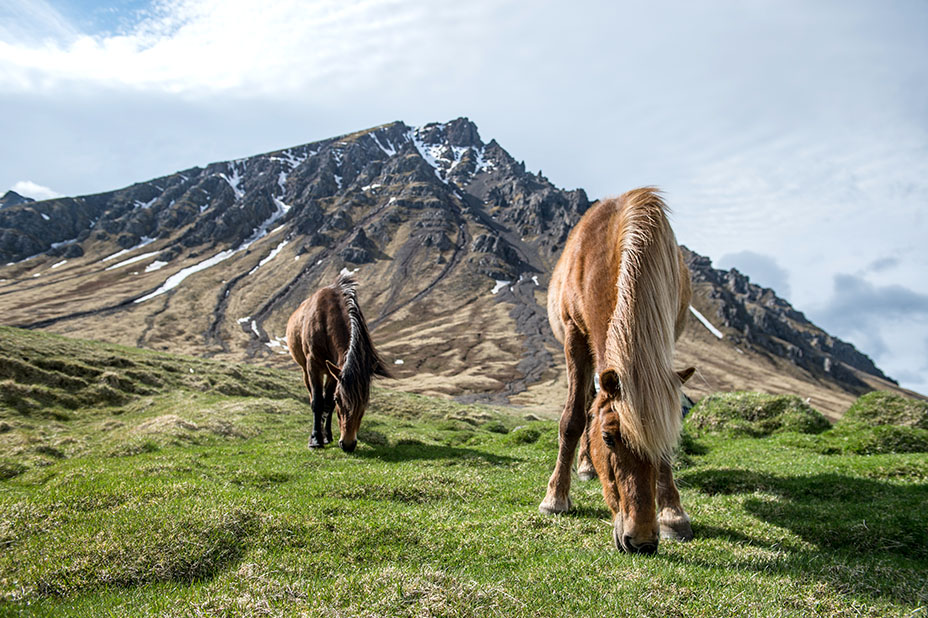 There’s wild nightlife in Iceland with bars on every corner up and down the main street Laugavegur. Kaffibarinn (354-551-1588) is still trending as a coffee bar in the center of town. My kids and younger filmmakers go to Prikid. Between those two places, you have the art scene, and you could run into people like Sigur Ros.

Prepare for sour sheep testicles, torched sheep heads and fermented shark — not for the faint of heart. But you will find great food that is not as rough on your tastebuds at Snaps Bistro Bar (354-511-6677) and Hamborgara Bullan (354-896-6213). There’s one in London, but it’s an Icelandic-oriented place. 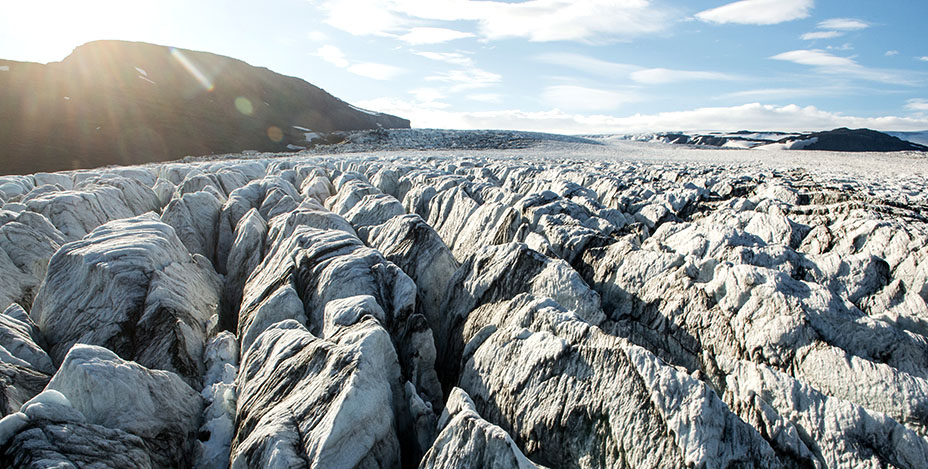