On the heels of On the Rocks, Sofia Coppola is the 2021 American Society of Cinematographers’ choice for its annual Board of Governors Award. The 49-year-old filmmaker’s distinctive style and love of photography have led her to work with key cinematographers, creating memorable collaborations over the past 20 years.

Beginning with 1999 breakout The Virgin Suicides, Coppola’s catalog — including Marie Antoinette, Somewhere, The Bling Ring and Lost in Translation, for which she became only the third woman in history to be nominated for a best director Oscar — has been steeped in aesthetics. She recently spoke with The Hollywood Reporter about cinematography lessons learned, pivoting to TV and the upcoming Academy Awards’ history-making duo of female director nominees. 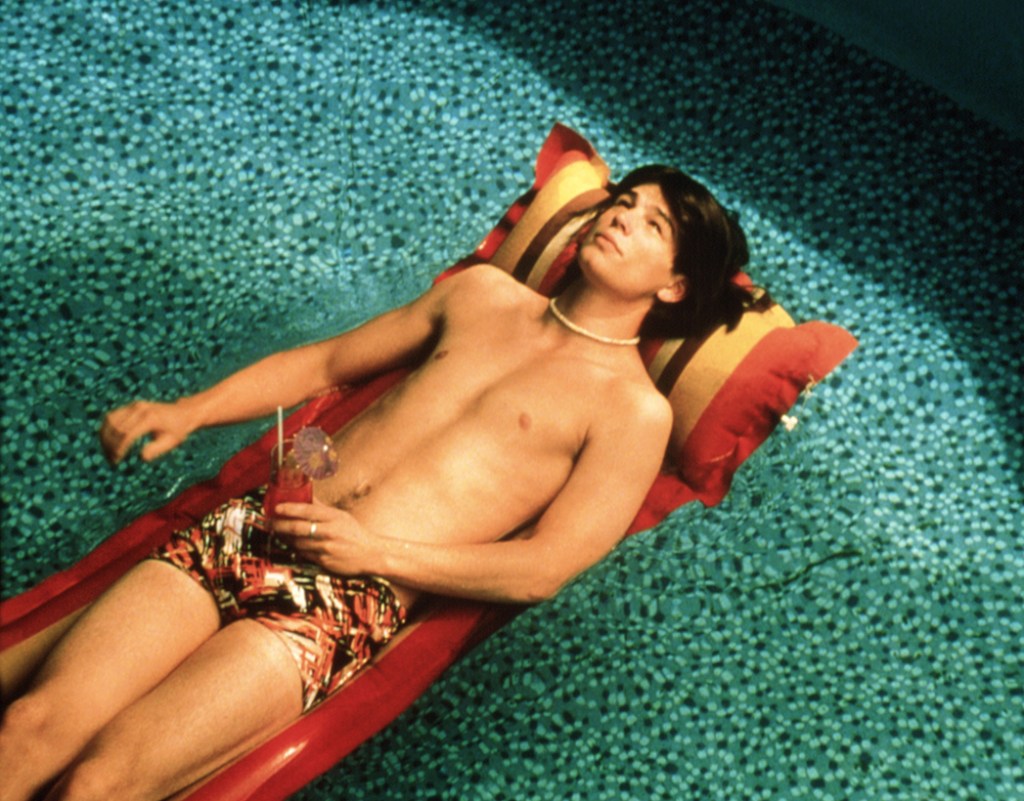 What’s your approach to cinematography?

This is probably the coolest award I’ve ever been offered because I’m such a cinematography fan. Everyone knows that the camera department is the best place to be on a film set. I love photography. It’s one of the starting points when I’m making a film. What does it look like? I had the fortune to grow up on film sets, watching some of the best cinematographers, so it’s just something that I’m drawn to.

How would you describe your collaborations with directors of photography over the years?

Ed Lachman was the first cinematographer I worked with on a feature film [The Virgin Suicides]. I learned so much from him, and I appreciate how much he really helped me find and supported my voice as a young person. Some DPs can be macho and kind of take over. I’ve been lucky to work with ones who are talented but also sensitive. They’ve really helped me find the way that I wanted to express the story. 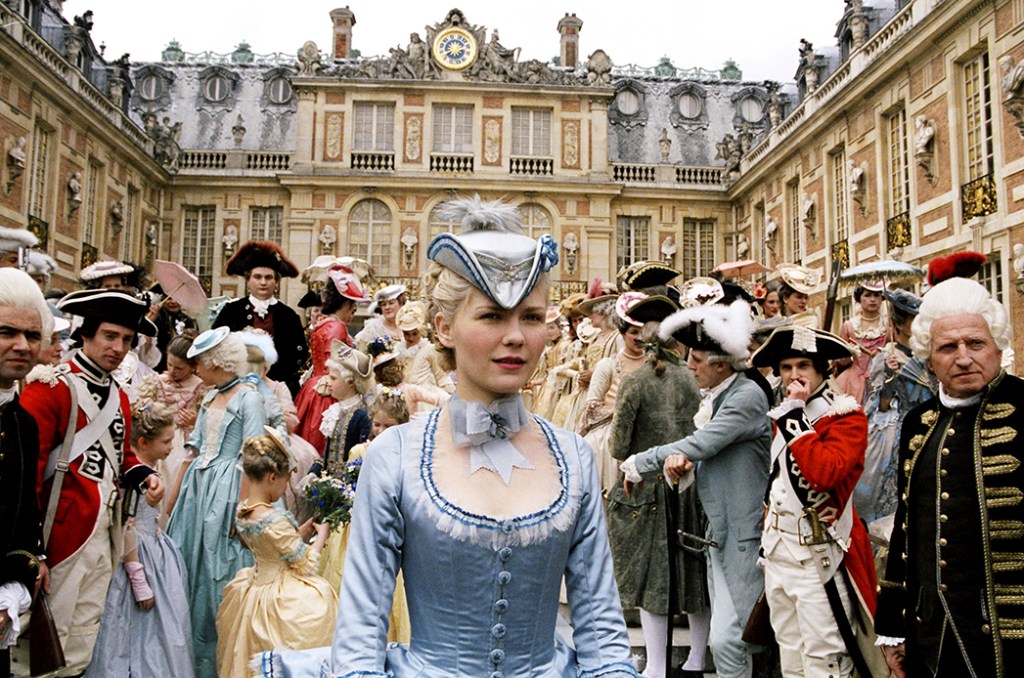 Any lessons that stand out?

Ed really taught me to trust my instinct, that I knew what a film should look like, and he helped me find that. And [Somewhere DP] Harris Savides’ motto was always, “Keep it simple,” which is something that I always keep in mind.

What was your process like working with On the Rocks DP Philippe Le Sourd?

We worked together on [2017’s] The Beguiled. He’s such an artist, so I really appreciate his eye — that he helps me find a way to express it in an interesting way. And he’s always very sensitive to listening to how I want to express myself — so that I really appreciate. Our biggest challenge was how to shoot a real New York movie without it looking like a copy of something we’ve seen before. 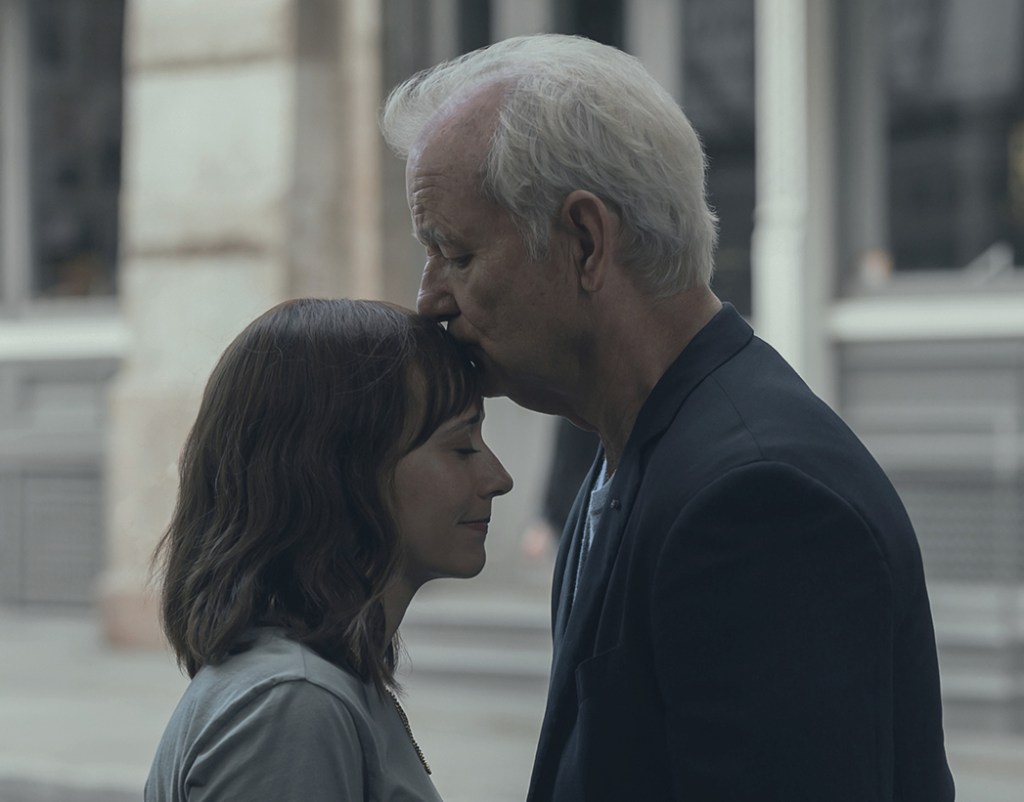 You’re working on a limited series for Apple TV+. What drew you to TV now, after so long working exclusively in film?

It’s Edith Wharton’s book, which I love. Custom in the Country was written in five parts in a magazine serial. I think it has never been able to be made into a film because it’s so long and has so many stories. This is the perfect way to tell that story close to its original form.

Is your approach different when you don’t know if a project will be released theatrically?

I’ve always imagined it on the big screen, even if it’s only once for a crew screening. That’s still the thrill of making a movie. I don’t think about [how] someone’s going to see it on their phone. 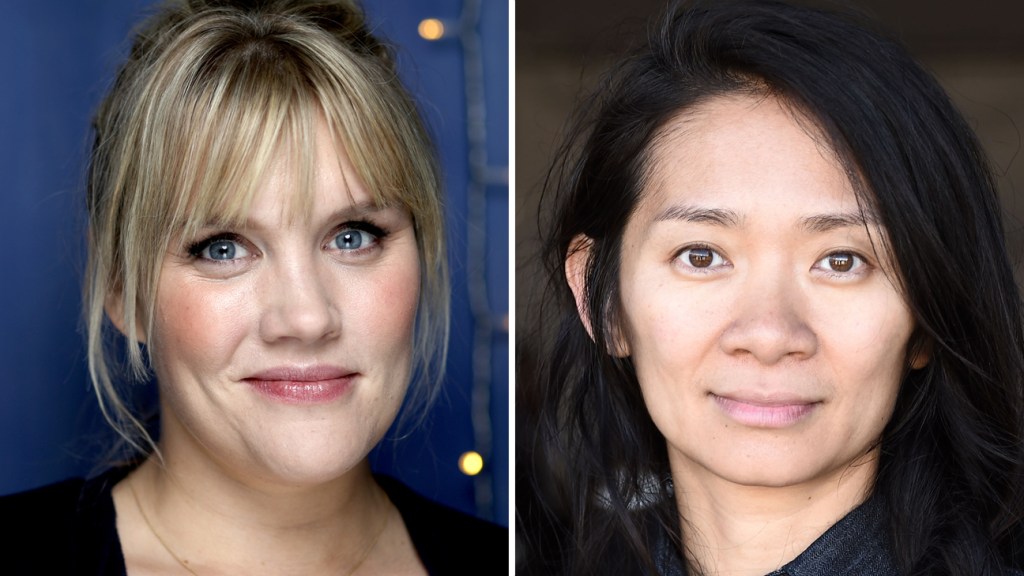 What has been your reaction to female directors finally getting more recognition, particularly Chloé Zhao (Nomadland) and Emerald Fennell (Promising Young Woman) both being up for Oscars?

It’s been frustrating that’s been such a hurdle for so long, so I’m happy if that’s starting to just be more normal. They’re both great.

Do you feel as if there has been a significant shift in recent years — compared to when you were nominated for Lost in Translation?

Oh, definitely. It was an oddity then, and now it feels like every year there’s more and more films by women. It’s not so exotic, but it’s still a minority. Hopefully, for my kids it won’t be a thing at all.