Continue to The Hollywood Reporter SKIP AD
You will be redirected back to your article in seconds
Skip to main content
By Aaron Couch, Josh Wigler, Borys Kit
July 20, 2017 6:10pm
Logo text

Fox has been eyeing ways to revive the Fantastic Four franchise for the big screen, and Legion creator Noah Hawley made one of those ways public Thursday at San Diego Comic-Con.

At the end of his panel for FX’s Legion, Hawley teased that he is developing a movie for Fox that fans may be interested in.

Sources tell The Hollywood Reporter that Hawley is developing a feature project centering around one of Marvel Comics’ most recognizable villains with an eye to direct.

The character is the chief antagonist of Marvel’s Fantastic Four, the superteam created by Stan Lee and Jack Kirby to which Fox has the movie rights.

The Fantastic Four has had a somewhat troubled big-screen history. Tim Story directed the 2005 film Fantastic Four and the 2007 sequel Fantastic Four: Rise of the Silver Surfer. While they were commercially successful, they were not quite embraced by fans. A 2015 reboot directed by Josh Trank was a critical and commercial bomb so damaging that it led to Trank being fired from a Star Wars spinoff.

Fox has been looking to reboot and reimagine the franchise after the lackluster performance of the 2015 outing, and another Fantastic Four movie would just not do, so the studio is looking at various angles. There are rumors that Seth Grahame-Smith is working on a Fantastic Four spinoff featuring Franklin Richards, the son of Mr. Fantastic and Invisible Girl. 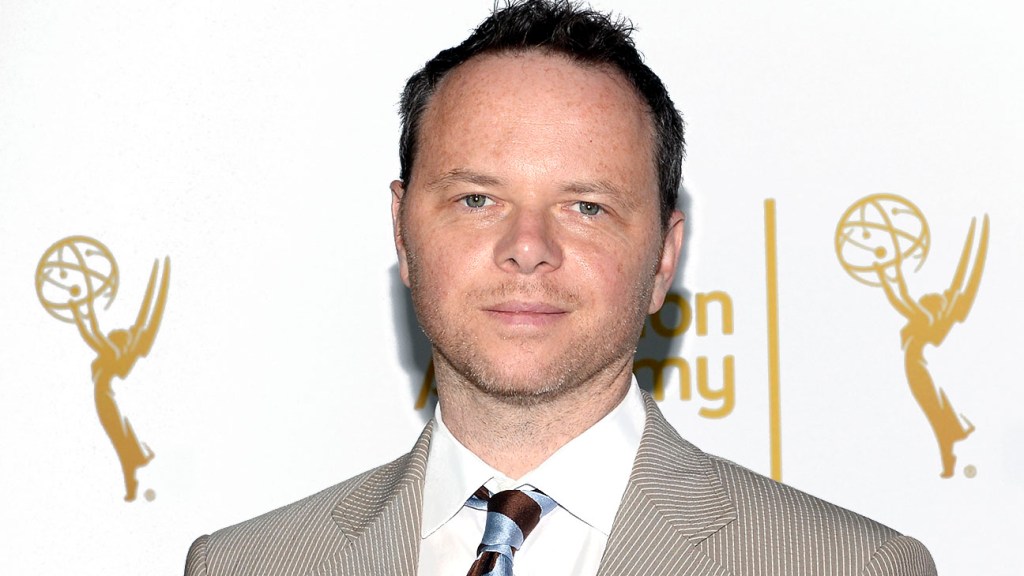 Victor Von Doom (aka Doctor Doom) is a scientific genius and totalitarian ruler of the fictional country of Latveria. He wears a metal mask to hide his disfigured face and rules his land with an iron fist. Julian McMahon played Doctor Doom in the first two films, while Toby Kebbell portrayed the character in the 2015 version.

The announcement came at the tail end of the first-ever Comic-Con panel for FX’s X-Men drama Legion, which will return for its second season next year. Hawley also recently wrapped the third season of FX anthology Fargo, with the future of that franchise hinging on the prolific showrunner coming up with an idea for another cycle.