Modern horror maestro Mike Flanagan (Oculus, Ouija: Origin of Evil) is back, and he’s got “redrum” on his mind. Warner Bros. on Thursday morning released the first trailer for Doctor Sleep, an adaptation of Stephen King’s 2015 sequel to his acclaimed novel The Shining. Set several decades after Jack Torrance went mad in the Overlook Hotel, Doctor Sleep sees an adult Danny (Ewan McGregor), an alcoholic struggling to suppress his gift of the shining, share a telepathic link with a girl, Abra Stone (Kyliegh Curran), whose life draws him into a nightmare created by a cult of psychic vampires led by the mysterious Rose the Hat (Rebecca Ferguson).

Unlike so many other adaptations, Doctor Sleep doesn’t just have the enormous task of living up to two King novels, but also Stanley Kubrick’s iconic film, The Shining (1980). But if anyone can find a way to reconcile these three occasionally dueling visions of terror, it’s Mike Flanagan who, against all odds, found a way to faithfully adapt King’s Gerald’s Game and reimagine Shirley Jackson’s masterpiece The Haunting of Hill House for a new age. Doctor Sleep could achieve the seemingly impossible and be both a love letter to King and Kubrick.

From carpet patterns and splintered door frames to elevators gushing blood and those final notes of Wendy Carlos and Rachel Elkind’s haunting score, the trailer contains many references to Stanley Kubrick’s adaptation. The Shining, as iconic as the film has become and as oft-recited the lines of Jack Nicholson, Shelley Duvall, Danny Lloyd and Scatman Crothers are, holds no favor with King himself. It’s no big secret. King has gone on record many a time, as recently as this year, to speak about his displeasure with Kubrick’s film, a rarity for the author who has either refrained from being overly critical or enthusiastically embraced adaptations of his work. But The Shining is different. The Shining is personal.

King’s central complaint — a valid one — about Kubrick’s film is that Nicholson’s Jack Torrance is mad from the beginning. He’s a villain from the moment we meet him. But the novel provides a sympathetic portrait of a man cursed with the burden of alcoholism and trying to balance his work life and personal life. The novel is interested in what’s under the surface of a man’s exterior, and the dark, private thoughts he keeps bottled to himself, until the supernatural forces them out. While the film is perhaps more interested in aesthetics, and broad meanings concerning Native Americans, the moon landing and the foundations of our nation, the subject of Rodney Ascher’s documentary Room 237 (2012), are still up for debate. Both King’s novel and Kubrick’s film are great works, but they don’t necessarily permit an adaptation of Doctor Sleep to be an easy feat. 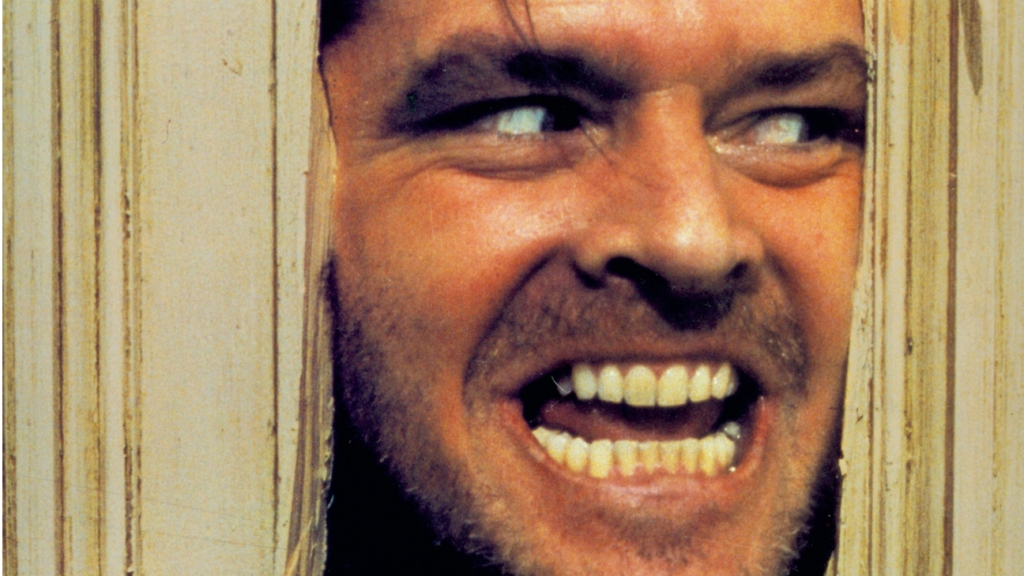 Statements from Flanagan given during a Los Angeles Q&A this week have been making their rounds Thursday. Most notable is the director expressly stating that Doctor Sleep is in canon with Kubrick’s The Shining, and a true sequel. There’s more at play than homage here. Flanagan carefully reconstructed the spaces seen in Kubrick’s Overlook Hotel with such detail that you could almost think you were seeing footage from the 1980 film. King, a noted fan of Flanagan’s work, agreed to the Kubrick connections and even went as far as to praise the film on Twitter earlier Thursday. It makes sense that Kubrick’s film would be the backbone for Doctor Sleep, especially given how widely recognized it’s become. Even audiences who haven’t read King’s novel know Kubrick’s movie. And from a marketing standpoint, it adds an attraction that Doctor Sleep can be marketed as a true sequel to the 1980 film, rather than something that commits fully to neither the novel nor the movie.

Flanagan is known for including Easter eggs in his works, both references to his earlier projects and source material. Without diving too much into the details of the story for those who haven’t read the book, Jack’s presence is felt. Is a Nicholson impersonation in store for Doctor Sleep? Furthermore, is there a chance that Jack, who has become one of our all-time great movie villains, will be reconsidered with a bit more sensitivity, especially given how much of Danny’s emotional journey in the novel relies on that factor? I’m expecting major deviations from the novel during the latter act of the film, given that King’s The Shining and Kubrick’s The Shining end in very different places. Whatever surprises are in store, Doctor Sleep looks like it will honor two great storytellers, while further proving the talents of a third. The distinct styles of Stephen King, Stanley Kubrick, and Mike Flanagan may be the perfect union to provide a definitive look at a story founded in the deeply personal and historically horrific.