In 1978’s Dr. Strange TV movie, Clyde Kusatsu got to do something rare for an Asian-American actor at the time — portraying a character who wasn’t steeped in stereotypes.

“I didn’t have to run around with exotic robes anything representing the mysterious East or whatever,” says Kusatsu. “At that time in ’78, it was trying to overturn stereotypes people had about being Asian. Because everybody thought it was so exotic. You’re going to do Kung fu or something like that.”

What makes this even more remarkable is his character, Wong, has its comic book roots in such stereotypes. His politically incorrect origin is a famous blemish in Marvel history, with 1963’s Strange Tales No. 110 introducing Wong as a manservant to Stephen Strange. His early tales are problematic, to say the least. (At one point, martial arts expert Wong declares that it’s his duty to see to Strange’s care and comfort, just as his father and forefathers have done for the Sorcerer Supreme throughout history.)

But Kusatsu’s Wong was none of that. He spoke with an American accent and dressed like James Bond, favoring three-piece suits as he assisted an ancient magician (played by Oscar winner John Mills). Wong was a talented magician in his own right, standing up to the villainous Morgan le Fay (Jessica Walter) in battle.

For Kusatsu, being No. 2 on the call sheet for a CBS project in 1978 was a major sign of progress. Less than a decade earlier, one of his professors at Northwestern not-so-subtly suggested he should quit acting.

“He cornered me and said, ‘Why do you want to be an actor? There’s only August Moon and the King and I. How could you possibly think of making a living?'” Kusatsu recalls. “It crushed me. Until after I realized, ‘I’ve got to work 10 times harder than a white actor.’ “

Nearly 40 years later, Doctor Strange is preparing to hit the big screen — and for Marvel Studios, adapting source material written in a very different time was a challenge.

“Wong — as rendered in the original comics — is so problematic that we weren’t sure he was going to make the cut,” says Doctor Strange screenwriter Jon Spaihts. “He needed to be more than a Man Friday to our hero. He needed to be a complex human being with power and agency and a presence of his own.”

In the new film, Wong (played by Benedict Wong) is the librarian in Kamar-Taj, where Doctor Strange (Benedict Cumberbatch) is learning the mystic arts. He’s no sidekick to Strange, and he’s certainly not a manservant, with Benedict Wong’s performance giving him some truly breakout moments in the film.

The film has taken heat for the casting of Tilda Swinton as The Ancient One, who is traditionally Asian in the comics. Those involved with the film have said The Ancient One can be anyone throughout time and is no one person.

Kusatsu, who has enjoyed a career spanning 43 years of continuous work as an actor, has been observing Benedict Wong’s performances from afar, taking particular note of his work on British television. He would like to turn the conversation away from the whitewashing controversy surrounding Swinton’s casting and focus it on the actor who succeeded him in the role of Wong.

“We all know why the Ancient One was cast in that way. It’s just part of the age-old thing of how to get people and the money and the distributors and open up the marketplace and not offending China or anything like that,” he says. “To me, what the biggest point that was missed was Benedict is Asian and he was cast as an Asian character. It would have been worse if Tilda Swinton wound up playing Wong. Then you really have a problem.”

He also points to Benedict Wong’s TV work as being a force for good when it comes to breaking down stereotypes.

“You don’t usually except to see an Asian face with a British accent of any kind [on TV]. That’s another way of breaking down people’s stereotypes of how Asians should sound like,” Kusatsu says. “We all know what they look like, but everyone has this ingrained thing promoted by television and stereotypes of how a person should sound. It’s always been something to push forward at.”

For more from Kusatsu, read our in-depth look back at 1978’s Dr. Strange. 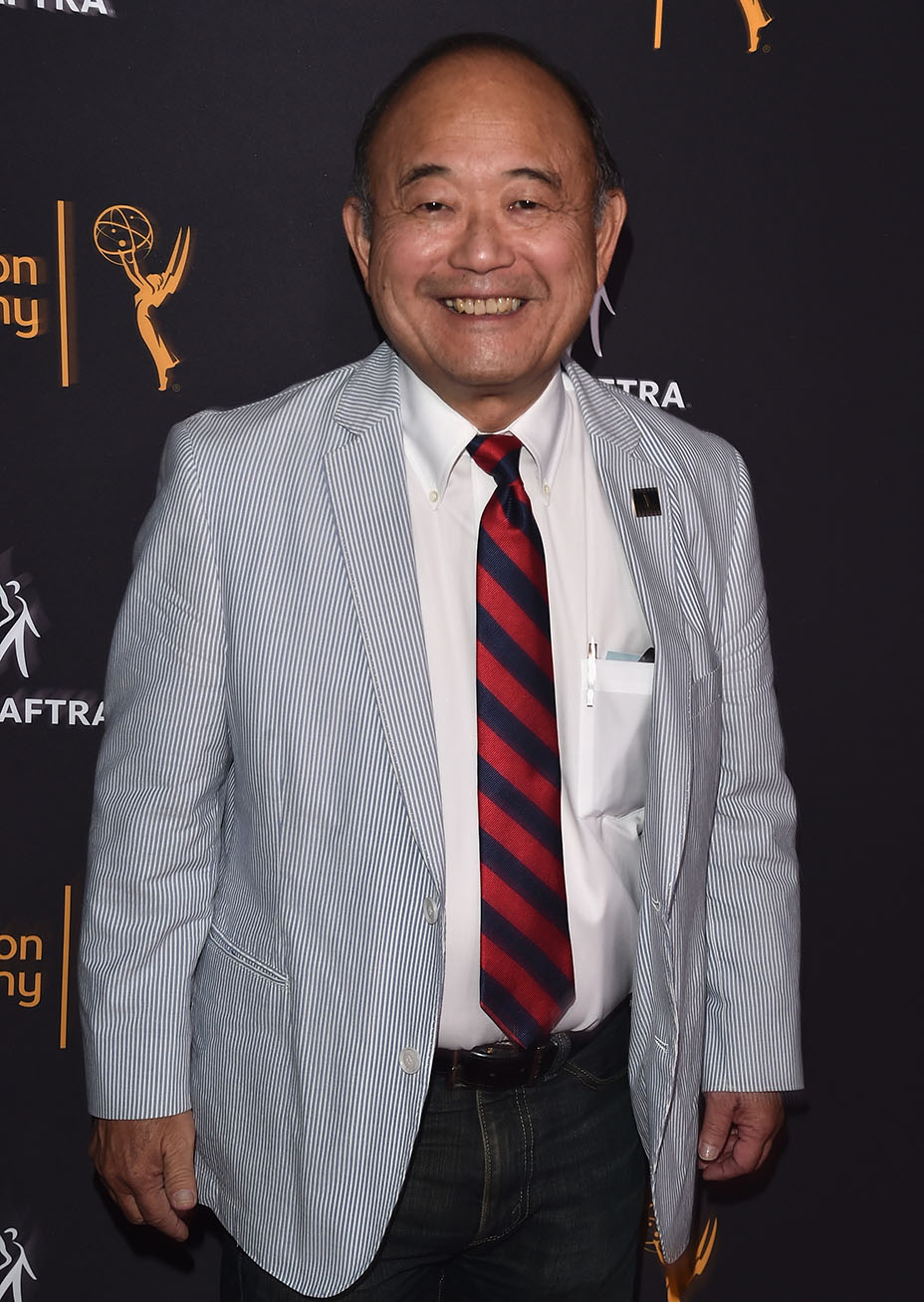 'Dr. Strange': The Untold Story of the 1978 TV Movie Everyone "Had Great Hopes For"