When Dominique Fishback, who grew up in Brooklyn’s East New York neighborhood, attended Pace University, she was the only Black American in her classes. It was an experience that inspired her to write Subverted, a one-woman play about Black identity and inequality in which she plays 22 characters. The show became an off-off-Broadway sensation in 2014.

The effusive, multifaceted actress and playwright, 29, has been on a steady journey ever since. She was widely praised for her role as a vulnerable prostitute in HBO’s The Deuce. Her first film, Night Comes On, premiered at the 2018 Sundance Film Festival, followed by a supporting role in The Hate U Give as well as Netflix’s 2020 film Project Power.

Now she’s one of the leads in a major studio film, Judas and the Black Messiah, director Shaka King’s drama about the Black Panthers. She stars as Deborah Johnson, the pregnant fiancee of Illinois Panthers leader Fred Hampton (Daniel Kaluuya), who was assassinated by the FBI with the assistance of informant William O’Neal (LaKeith Stanfield). Fishback’s performance as the woman who quietly yet powerfully influenced Hampton’s development as a political leader is memorable for the balance of tenderness and steeliness. Warner Bros. opens the film Feb. 12, during the heart of Oscar season. 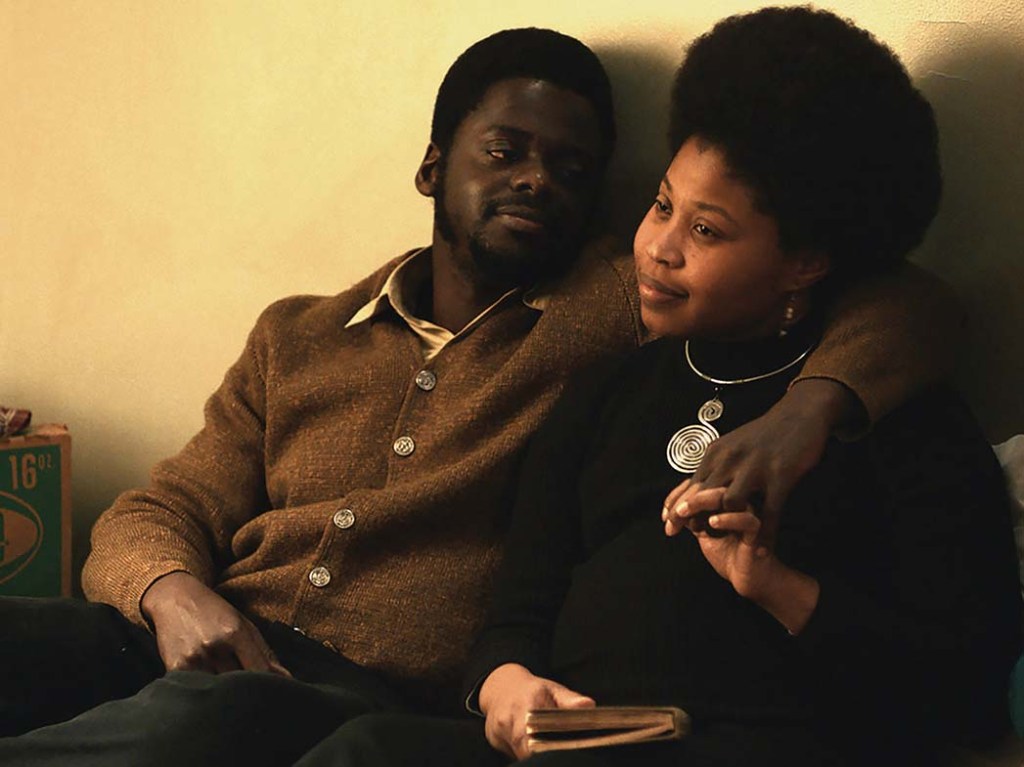 How did this project come to you?

I was actually writing my own Romeo and Juliet-esque type of Black Panther romance when I got an email saying that Shaka King wants to meet me. Daniel and LaKeith were already attached, and Ryan Coogler was producing along with Charles King. I had to reread the email.

What was the most challenging part about playing Deborah, who now goes by the name Akua Njeri?

We understood, as Black creatives, that we had a responsibility. The Panthers have been vilified throughout history for so long, and we wanted to make sure that we were not contributing to that narrative. And Mama Akua is alive still, so I wanted to make sure that I honored her. Fred Hampton Jr. is also still alive. Over the course of filming, I would give Shaka notes on women’s voices, and he always made space for that. 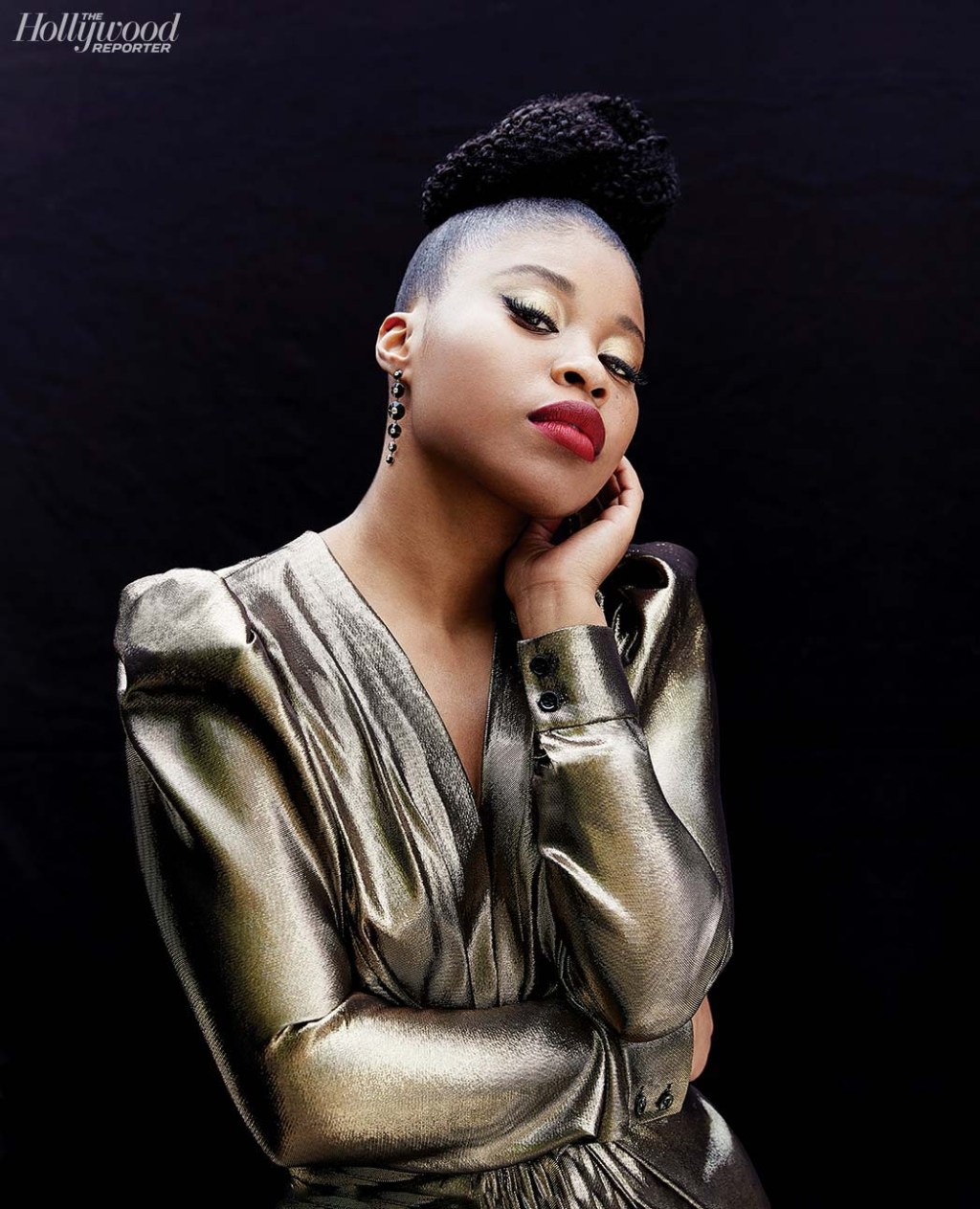 There are so many things I want to do. A filmed version of Subverted is actually in the works. I’ve started a novel called On Behalf of My Country. It’s about a Black girl from Brooklyn who goes to Greece and falls in love with a Syrian refugee. And I’m doing a poetry book this year, and playing and writing music.

Absolutely. I did an episode of Modern Love while we were in quarantine in which I got to show a lighter side of myself. When I set out to be an actor, I wanted to make sure I was able to do all kinds of different genres. Maybe Daniel Kaluuya will be in a rom-com with me. (Laughs.) He’s very funny, and I don’t know if people get to see it all the time. It will probably take some tooth-pulling.