Following the Coachella premiere of his musical film Guava Island in April, Donald Glover has released a series of behind-the-scenes videos detailing the making of the project, allowing viewers to learn about the local Cuban dancers, musicians and actors involved in the production.

Directed by Hiro Murai and written by Glover’s brother, Stephen, the film is described by Amazon Studios as a “tropical thriller” and follows a young musician seeking to put on a festival at Guava Island, where its inhabitants are dealing with oppression.

“At its best (or maybe just its most accessible), art is ingenuity,” said Glover in a statement tied to the release of the behind-the-scenes materials. “I had the pleasure of experiencing this spirit of ‘making what you must with what you have,’ collaborating with Cuba’s talented and abundant artists over the course of filming Guava Island.”

The actor continued, “The artist’s endeavor has always been the manifesting of an idea, then forcing a society to recognize, or maybe just question, its value. These artists have not only inspired me to examine what we value on a day-to-day basis, but also to move with intention in the world with the childlike ingenuity that Cuba seems to offer every moment.” 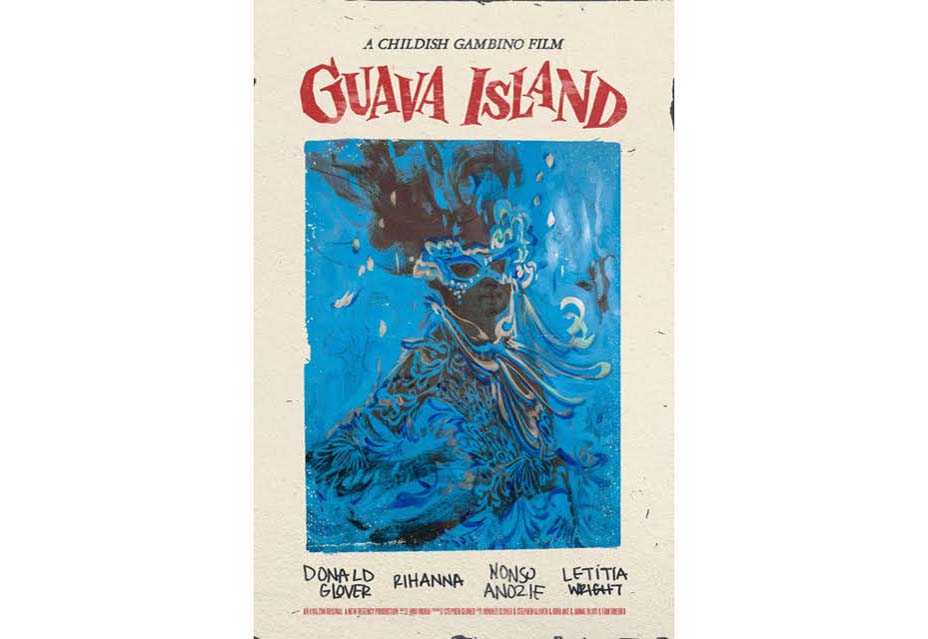 In the below video, the kids of Guava Island are introduced as they share stories from their musical experiences. “I dream of becoming a great dancer just like Carlos Acosta,” says one of the kids. “Create my own company and help my family.”

Many kids involved are as young as 8, receiving music lessons and practicing their craft every day alongside their school curriculum.

Local Cuban actors are then highlighted, and again viewers are given a window into their lives — particularly how they found their passion for artistic endeavors and the struggle to pursue a creative profession over continuing education and seeking more traditionally stable employment.

“While at school, I get a call and find out about casting sessions as a musician for a movie, and I go, ‘Well, I might make it there as a pianist…'” recalls Yansel Alberto Monagas Perez. “Later on, I find out this is a co-production with Hollywood, Rihanna and Donald Glover, among other famous actors. What a shock that was.”

The musicians of Guava Island are profiled here, as well as details of their percussive instruments and the importance of instrumentation and street performance to the Alacran musical troupe, led by artistic director Santos Eduardo Ramirez Garcia.

He talks about the origins of this troupe, which began in 1908.

Additional videos will be available on Amazon Prime’s custom playlist via YouTube.

Upon the release of these extra materials to compliment the film, Glover concluded in his statement, “I’m very proud to be able to share their stories with you.”