In the late 1990s, Elizabeth Banks was at Equinox in New York preparing for a workout. Stretching on a nearby mat was actor Billy Baldwin.

“Obviously, I knew who he was,” Banks recalls on the debut episode of her Audible series, My Body, My Podcast, adding that she was 25 years old, “give or take,” at the time. “He twisted his wedding band on his ring ringer and led with this statement: ‘I am married, so don’t take this the wrong way.'”

The actor then offered to make an introduction to his Los Angeles-based talent agent, and since Banks was traveling back and forth quite often back then, she was able to take a meeting. “Billy made a call, and I never saw him again. He was lovely,” continues Banks, who went on to star opposite his older brother, Alec, on 30 Rock. “I’m sure I wore a tight, short dress to the meeting, one of the dresses that got me the best tips at my waitressing job back in New York.”

The agent, whose name Banks does not mention, had an office with a “gorgeous view” that overlooked a golf course. More importantly, he was interested in repping Banks based on Baldwin’s recommendation. In hindsight, she should’ve seen that as a red flag since the famous Baldwin brother had “only seen me do some half-hearted yoga poses” — though, she joked, she was sure that Baldwin had mentioned her MFA from the American Conservatory Theater in San Francisco, a school that also counts Denzel Washington, Annette Bening and Benjamin Bratt among its alumni.

“After a brief chat, the agent really only wanted to know one thing,” Banks says. “Would I ever consider getting a boob job? I didn’t sign with him.”

After sharing the breast implant story, Banks details how the movie Fame, the magazine Sports Illustrated and a bully named Erica influenced the way she felt about her body. “I anticipated being — and then actually was — dissatisfied with my body for a really long time,” Banks concludes. “So, being asked to get a boob job at one of my first professional meetings confirmed two of my fears: One, that I didn’t quite stack up — pun intended — and two, that my value was determined by my body and not anything else.”

Banks also directly addresses her privilege as a white woman by calling it an elephant in the room. “I represent the dominant beauty standard in the U.S. — top of the pile. I know this. And, so, if existing gracefully in my body is hard for me, then anybody who doesn’t fit the standard has it way worse,” she explains. “On my best days, I don’t think about what I look like at all, but the truth is, I’m fighting new bullies constantly eroding my self-confidence; my job, the internet, social media, advertising, fashion, cupcakes, not to mention struggles with fertility and aging and, at the very top, the patriarchy in general, which places value on every body. But luckily, I’m not fighting alone.”

More on My Body, My Podcast can be found here. 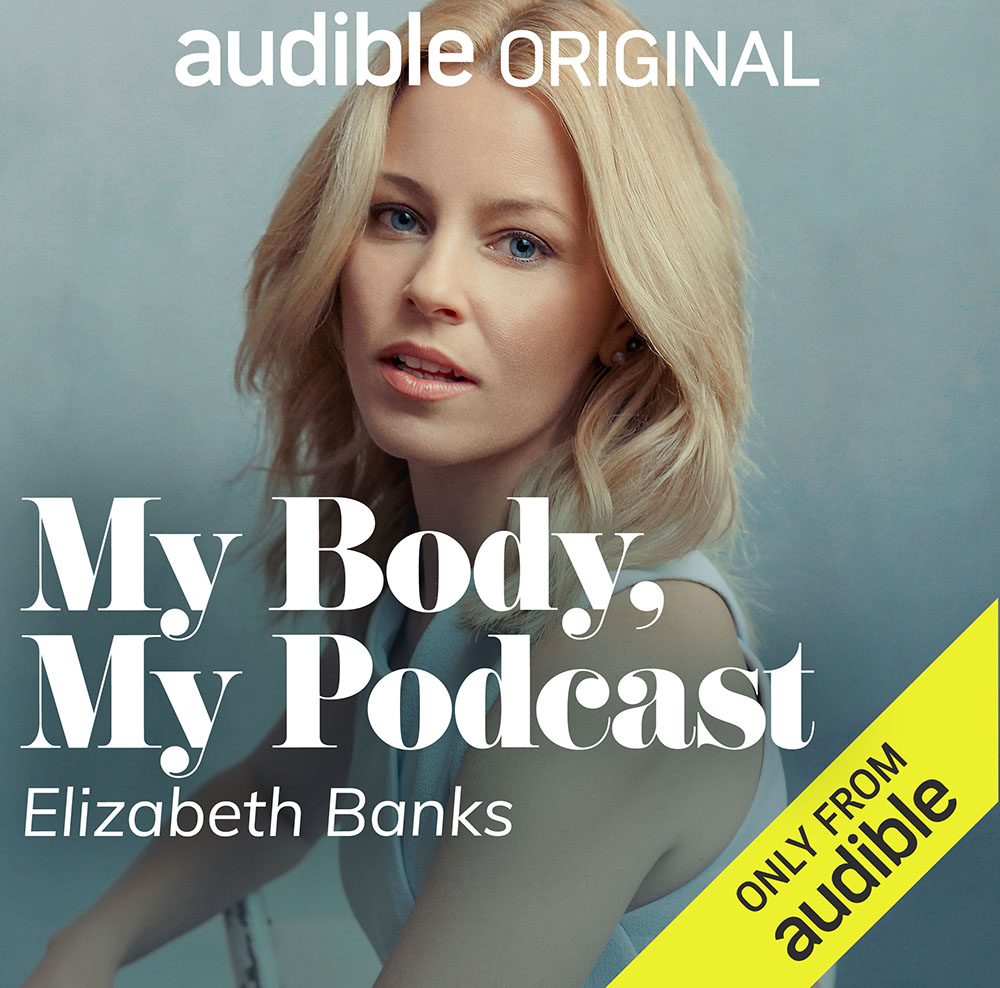