I’ve been in this world long enough to know that power structures change slowly. Women have been making progress in the past few years, there are more opportunities, but we are nowhere near equity — 51 percent female in front of and behind the camera. The top jobs are held mostly by men and they stick to what they know, to the status quo. We’ve been talking about this problem, this power imbalance, for years now.

One thing we don’t talk enough about are the people who make navigating this tricky, sticky business of Hollywood palatable — the good ones! I have made a lot of films with a lot of wonderful people, and a few jerks, but it is the people who uphold benevolent values, who are fair, kind and respectful, that make this a place I want to work and a place where I can do my best work. I recently had the opportunity to make the film Last Christmas with Paul Feig, from a script I co-wrote and in which I co-starred. He is a good one. Working with Paul was easy; there were hard moments, as there should be in any creative process, but his commitment to equality on set is exemplary. We had an incredible crew with women and people of color in leadership roles across the entire film. So much so that we were awarded the ReFrame Stamp for gender-balanced production. 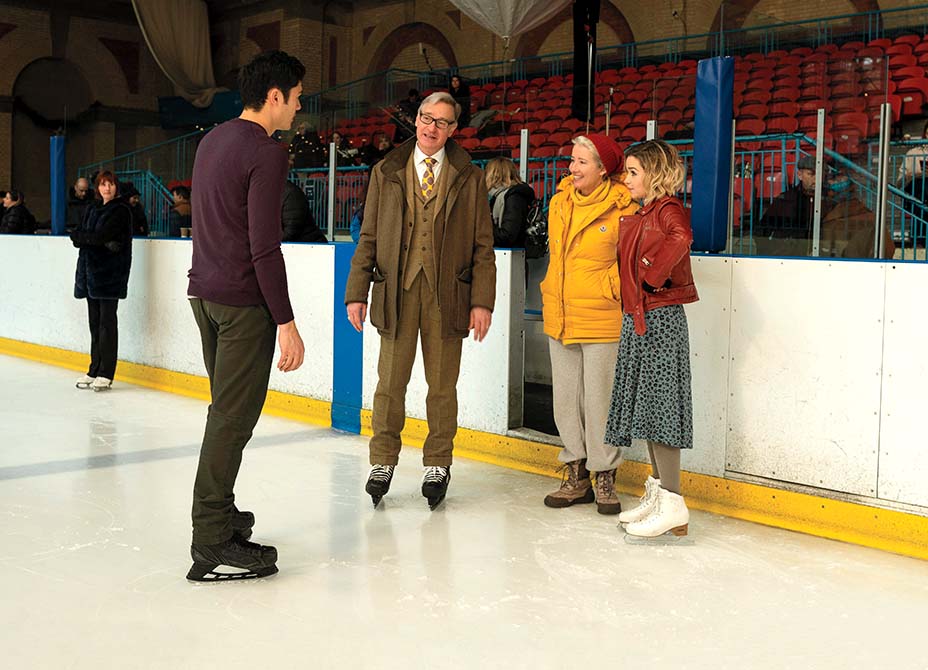 Paul’s fight for equality extends far beyond his own projects. He is a founding member of ReFrame, an initiative committed to boosting gender equality and inclusivity in the entertainment industry, and one of the first adoptees of the inclusion rider, a contract clause ensuring that projects have diverse casts and crews. Earlier this year, his digital media production company, Powderkeg, introduced Break the Room (BTR), a development program that brings writers of color and community leaders of specific locales together for weeklong writers rooms. I write this with the hope that others will read it and follow his example, so that the Pauls of the world, the good ones, become the norm, not the exception.

This story first appears in the 2019 Women in Entertainment Power 100 issue of The Hollywood Reporter magazine. To receive the magazine, click here to subscribe.