Continue to The Hollywood Reporter SKIP AD
You will be redirected back to your article in seconds
Skip to main content
June 14, 2017 10:15am

On series such as NBC’s This Is Us, Hulu’s The Handmaid’s Tale and HBO’s Westworld, storylines frequently jump from place to place and from one time period to another — presenting something of an obstacle course for their editors. They have to make all those jumps seamless while ensuring the audience can follow along without getting lost, which, in turn, often necessitates the effective use of flashbacks.

Consider the ensemble drama This Is Us, which revolves around the life of the Pearson family: Rebecca and Jack and their children, Kate, Kevin and Randall. It follows the kids from birth through their childhood to their mid-30s. And that means weaving together multiple storylines that reveal the lives of each of the characters at crucial turning points.

“The overarching goal is to make following the story effortless,” explains editor Brandi Bradburn. “The structure was developed in a way that doesn’t have a traditional device from flashback to forward, just a straight cut. With the flashbacks you are constantly giving the origin story to what the adults are doing.

“The juxtaposition between time periods in a person’s life, that’s really impactful,” she adds, citing as an example a scene from “The Pool,” the season’s fourth episode. “The moment young Kevin nearly drowns was so emotional, but juxtaposed with adult Kevin feeling like he’s drowning in New York and his life is turned upside down — those ideas together are very powerful.”

'Awards Chatter' Podcast — Mandy Moore ('This Is Us')

In deciding on the actual cutting style, explains Bradburn, “we talked about the straight cut — is this too abrupt? — but we realized that once you know the characters, the viewer knows exactly who they are. We trusted that we could go back and forth, and the audience would go with us.”

While This Is Us juggles multiple characters and their various viewpoints, The Handmaid’s Tale, which dramatizes such themes as the struggle for women’s rights, is told from the point of view of the character Offred (played by Elisabeth Moss), an indentured sexual servant in a horrific dystopian future. In the drama, the U.S. government has been overthrown and the country has fallen under totalitarian rule. Combined with that present-day reality is a backstory — revealed through flashbacks — of Offred’s earlier life as a married woman and mother named June. 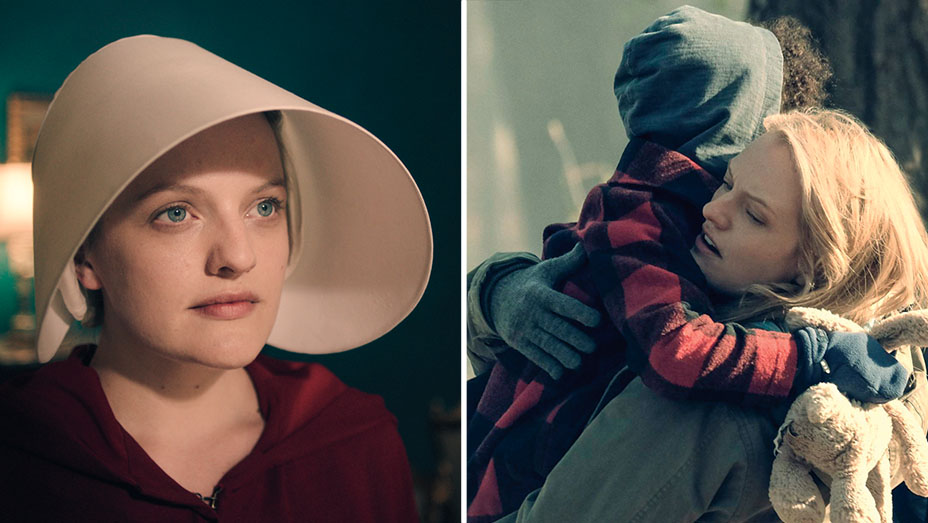 “There were early discussions about keeping the two worlds very different,” says editor Wendy Hallam Martin. “Her imprisonment is more slow-paced, methodical. You feel the weight of her situation. And the flashbacks are more about how her life used to be — faster-paced, vibrant, colorful, more like a contemporary program.”

Because the tale is told from Offred’s point of view, there are frequent close-ups of Moss. “The close-ups allow the viewer to feel what Offred is feeling,” says Martin. “We feel the oppression.”

In a scene when a choice had to be made between cutting to another actor’s performance or staying on Offred’s face, the show’s point of view dictated what the audience sees. “The performances were all so good, but Offred’s [perspective] wins because it’s her story,” adds Martin. In some cases, that meant the focus stays on Offred’s reaction to something that is occurring in front of her, rather than revealing the action itself that she is witnessing. Attests Martin, “I think not seeing it, sometimes, is more horrific — and to see it through her point of view.”

Although the Margaret Atwood novel on which the series is based was first published in 1985, for the team behind the show, the project took on added urgency and meaning amid the divisive political climate in the wake of Donald Trump becoming president. Even though filming itself took place well before the 2016 election, Martin says that while “it’s not something we engineered, as the days got closer, it was eerily similar to the political climate. It turned into a cautionary tale.” 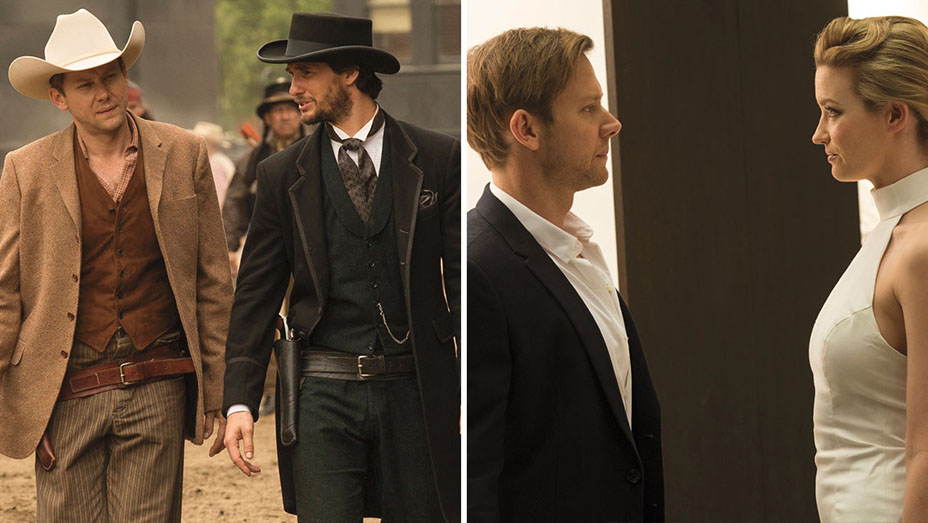 To tell the story of a futuristic, Western-themed amusement park populated by androids, HBO’s Westworld cuts back and forth between what’s occurring in the park and what’s happening at its headquarters, where the staff makes and maintains the AI-infused robots and oversees their interactions with guests throughout the park. The ambitious project, based on the 1973 film of the same name, which was written and directed by the late Michael Crichton, was conceived not as a series of episodes strung together but rather as one epic piece. “We were not so much making 10 stand-alone episodes but one extended 10-hour movie,” says editor Stephen Semel. (Other editors on the series’ first season included Mark Yoshikawa, Andrew Seklir and Tanya Swerling.) “The challenge was how to break it down into 10 stories and keep all of the stories vital and well paced. As a whole, we asked ourselves how many characters and stories could the audience absorb in one hour,” he continues. “In some cases, there were more stories than we included. We moved scenes or consolidated them or divided them into different episodes — that was only realized after spending time with the material.”

A key challenge was dramatizing the evolution of the androids as they become more than just complexly programmed machines and realize that, while they are not human, they are potentially sentient beings.

Their evolution, explains Semel, reveals itself in the way their stories constantly repeat, but with slight variations to each repetition as the androids — including Evan Rachel Wood’s Delores and Thandie Newton’s Maeve — come into their own. “We had to experiment with how much to vary each loop so that the audience could discern one loop from another,” he says, “without affecting the evolution of the characters.”

FROM WORLD WAR TO WAR BETWEEN SEXES
Editors made it all coherent — while also making The Beatles sing like new again. 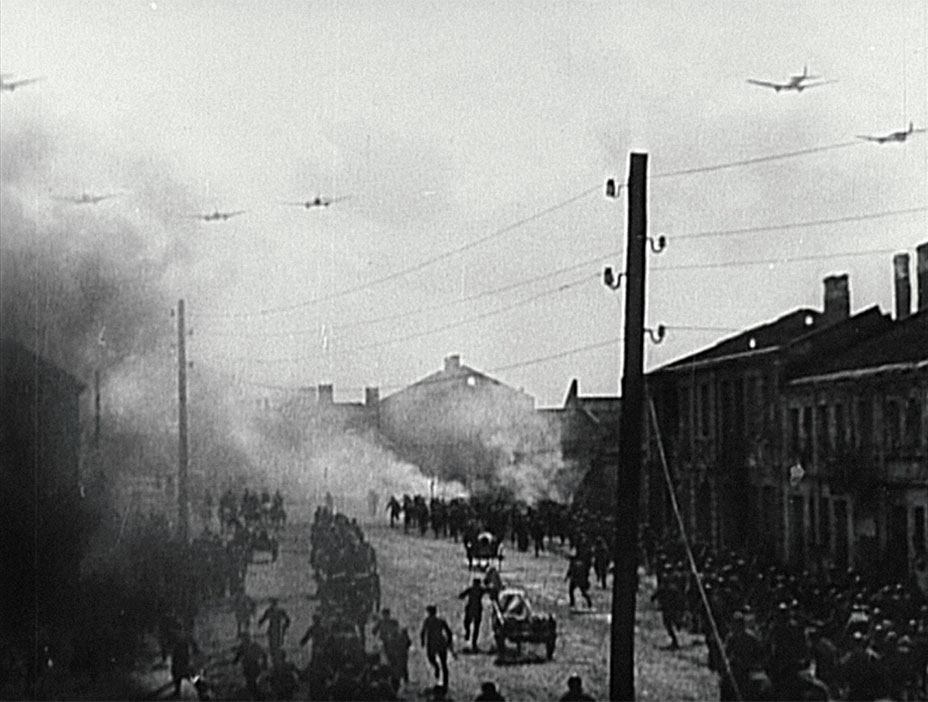 Five Came Back (Netflix)
“The task was to tell a cohesive story about five legendary directors [who volunteered to direct documentaries during World War II] while providing the right amount of context in terms of their careers and the war itself,” says editor Will Znidaric. 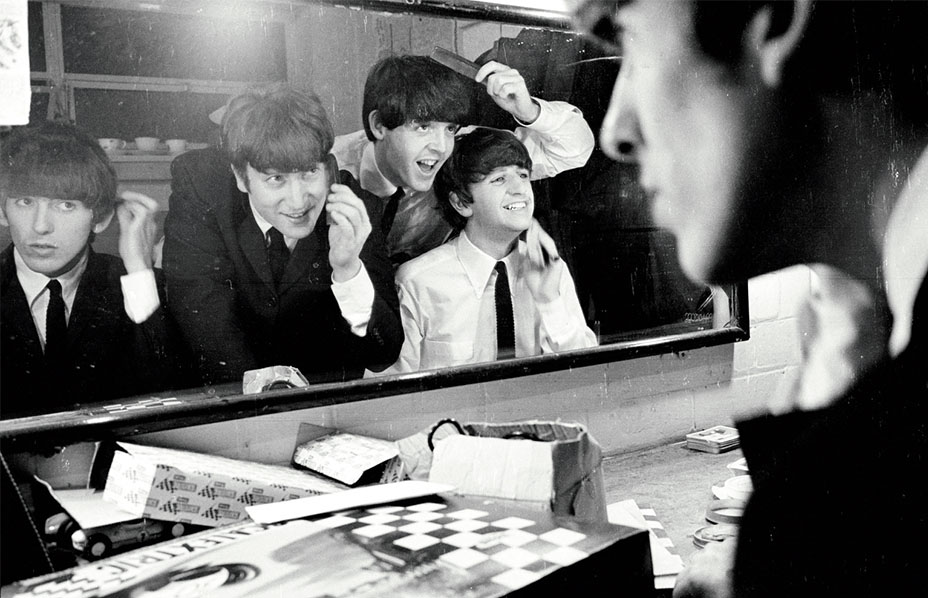 The Beatles: Eight Days a Week (Hulu)
“The Beatles’ story is well known already,” admits editor Paul Crowder. “What we tried to achieve was to be with them in the moment as we told the story from today’s perspective. It was those moments that were always the most powerful.” 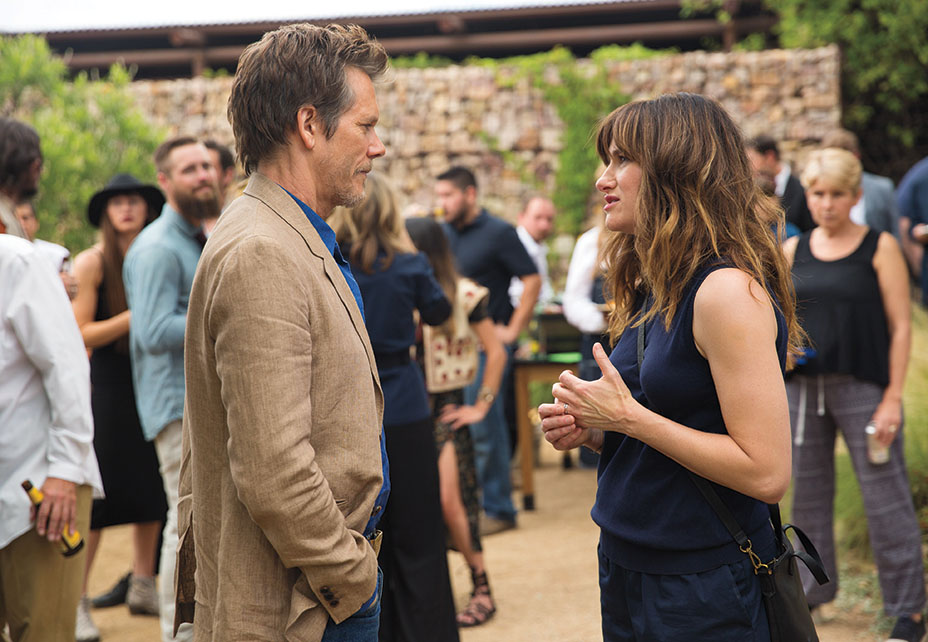 I Love Dick (Amazon)
“The script for episode five was almost entirely monologues,” says editor Darrin Navarro of the comedy. “What made it work is director Jill Soloway’s guiding principles. Each of these four women was entering into their experiences of being both objects and subjects of desire.”